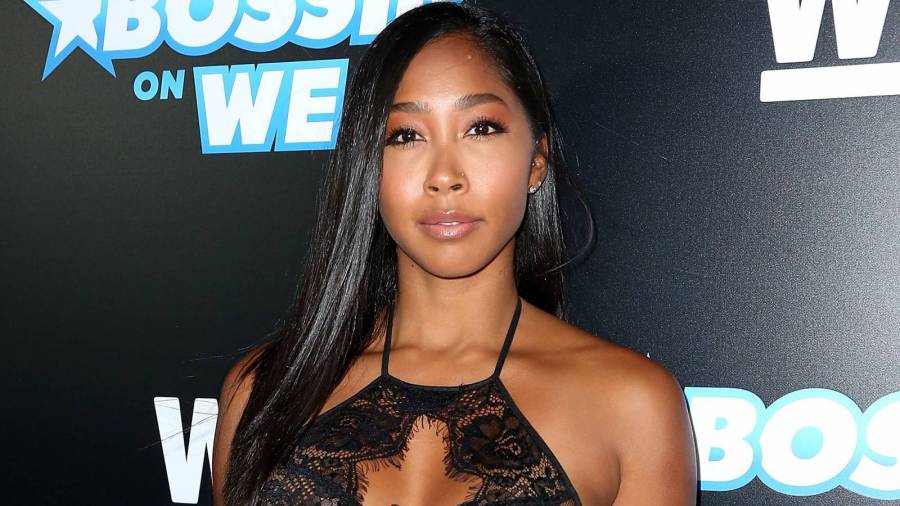 Maury Phillips/Getty Images for WE tv

Dr. Dre and Nicole Young’s contentious divorce has been well documented since she filed in June 2020, but it appears the lauded producer is starting a new chapter.

But as the photos made the rounds, some clever internet sleuths compared the woman’s hand tattoo to the hand tattoo on Apryl Jones’ hand and realized they were identical. According to The Shade Room, the woman in the photo is indeed Jones, the mother of Omarion’s child.

In the video clip, Dre is hounded by paparazzi as he helps Jones out of the black SUV. As photographers attempt him to grill him for any information on potential new music, Dre simply says, “Thank you” and ushers Jones into the restaurant.

Jones has stirred up plenty of controversy over the years since her 2016 split with Omarion. Not only did she link up with Omarion’s fellow B2K bandmate Lil Fizz, the former Love & Hip Hop: Hollywood personality also said she regretted never having sex with The Game, A$AP Rocky and Shaquille O’Neal in a January 2020 interview with Tiffany Pollard’s Lunch With Tiffany.

“I’m on my live like normal, talking to my fans,” she said at the time. “And then people are under there saying, ‘You fucked The Game’ or, ‘You fucked Lil Fizz. At this point, you’re right – I fucked every single one of them. Because that’s what y’all wanna hear. Not that I have. I mean, I should have. I should’ve fucked The Game when I had the opportunity. I didn’t… And y’know A$AP, they said A$AP in there … Shaquille O’Neal.”

Meanwhile, Young is still trying to get her hands on a large portion of Dre’s reported billion-dollar fortune. Earlier this week, TMZ reported Young wants to subpoena three of Dre’s alleged mistresses who she believes he’s bankrolling. The 51-year-old claims one of the women bought a $2.15 million house — free and clear — in 2019 and she’s suspects Dre provided the money for the exorbitant purchase. 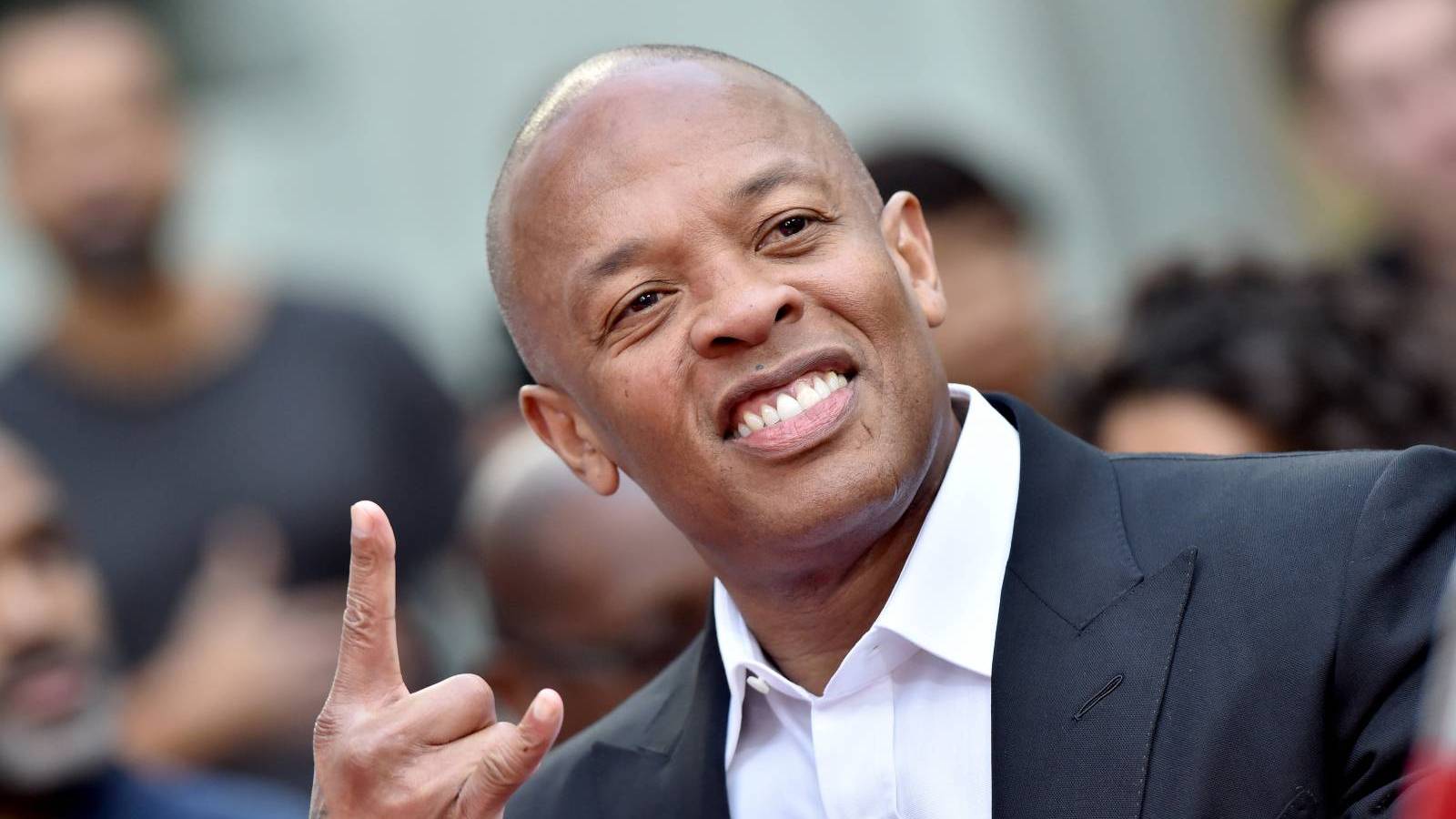 Dr. Dre Spotted With Bra-Baring Mystery Woman Amid $1B Divorce

Young and Dre’s divorce centers on a prenuptial agreement she reportedly signed in 1996. She insists she was forced to sign it and wants it rendered null and void. So far, Dre has agreed to pay her a one-time payment of $2 million in spousal support in addition to the over $200,000 per month he’s already doling out.