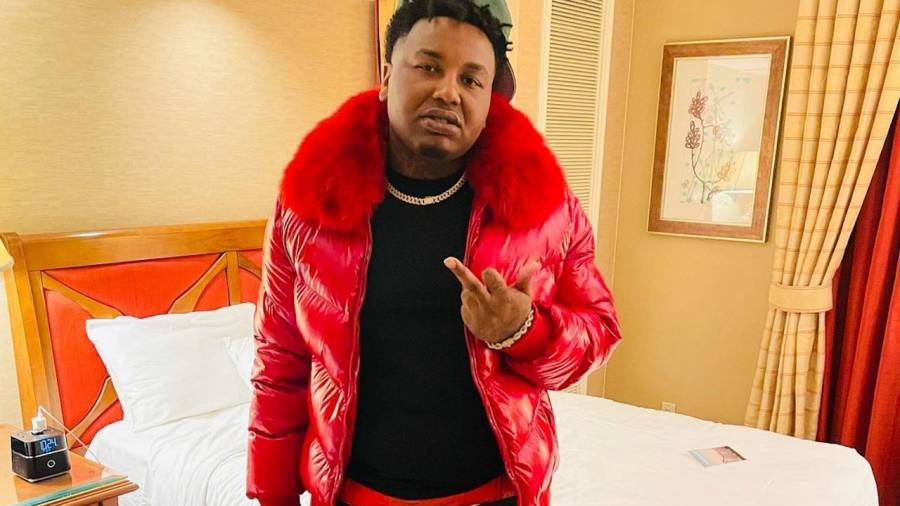 Mobile, AL – Even with all the tough talk, HoneyKomb Brazy likely isn’t laughing now. The Alabama rapper, who was on probation for being a felon in possession of a firearm, is reportedly going back to jail.

According to Fox10 TV,  a judge revoked the Rap-A-Lot Records artist’s probation on Tuesday (July 20) and ordered him to serve out the rest of his original 15-year sentence.

Brazy was put on probation after serving just 18 months and released in November 2020, but prosecutors asked the judge to send him back to prison for violating the terms of that probation, presenting 15 video clips showing him with guns or drugs in the process.

Although the defense argued they were simply props for music videos and other career-related stunts, the judge said that still didn’t explain why he was involved in a Montgomery shootout in May.

Prosecutors also accused HoneyKomb Brazy of skipping multiple meetings with his probation officer, but the defense claimed he was in fear for his life after his grandparents were killed under suspicious circumstances in February.

But Deen says the case is far from over, adding, “We plan on appealing the judges decision. In the meantime, I believe that this experience will drive [my client] toward providing a more positive and mature message for his many fans.”

HoneyKomb Brazy’s grandparents, Tony and Leila Lewis, were found dead in their Mobile home following a house fire. But upon investigation, police discovered Leila had been shot in the head prior to the blaze. Both deaths are being investigated as a homicide.

In a subsequent Instagram post, Brazy admitted his lifestyle possibly led to their murders, writing, “Long live grandma n grandpa. Y’all was my heart fr I put y’all in every song I hate y’all got caught up In my Shìt smh this Shìt hurt main.” 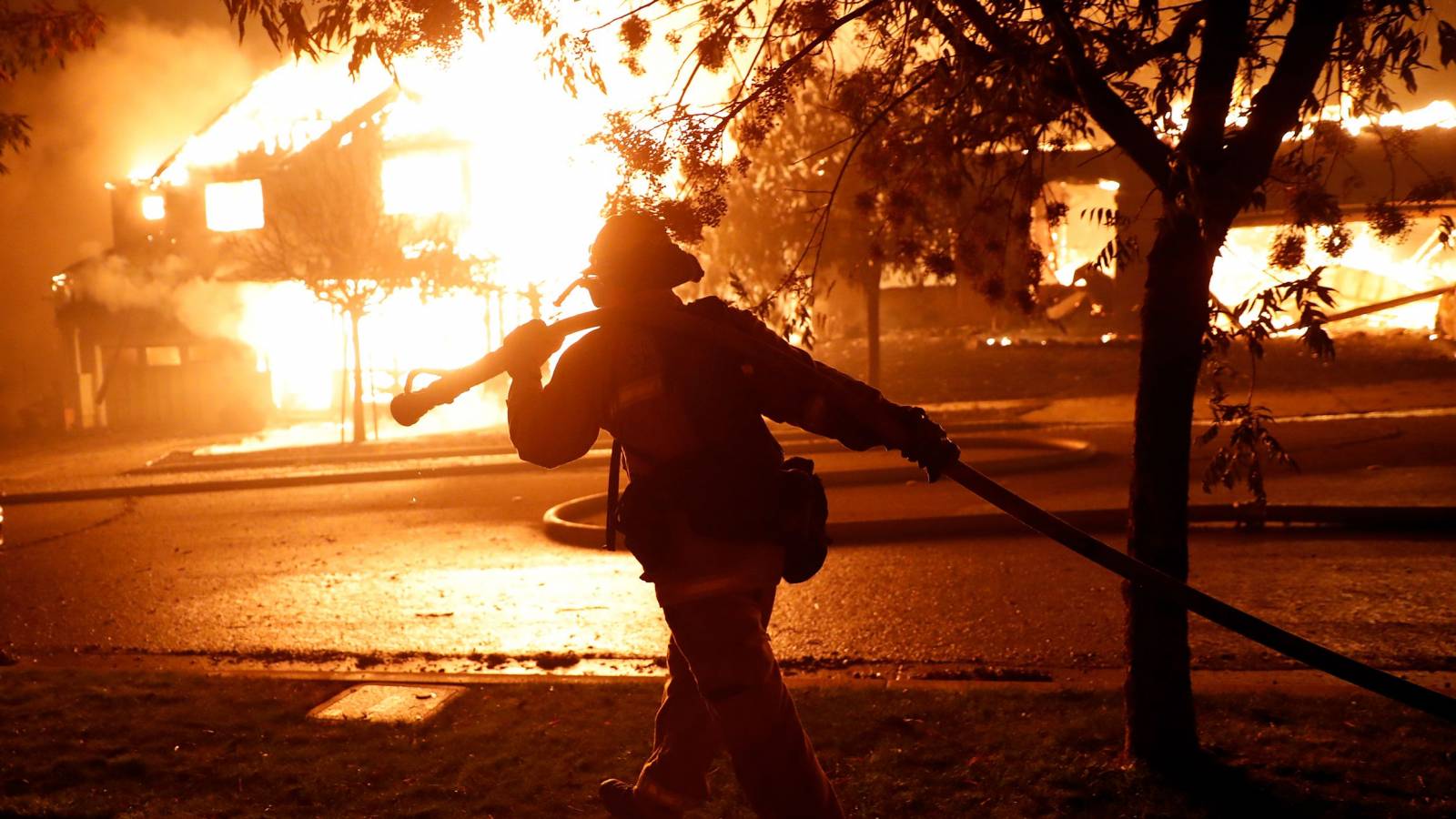 But Brazy later denied their deaths were directly linked to his street activities and attempted to squash the rumors suggesting his grandparents’ house was intentionally set on fire, creating more questions along the way.

“Stop saying my granny n grandpa got set on fire,” he wrote on Instagram shortly after their deaths. “they both had COVID 19 both of them was on oxygen tanks. they blew up when they was shooting in the house.”