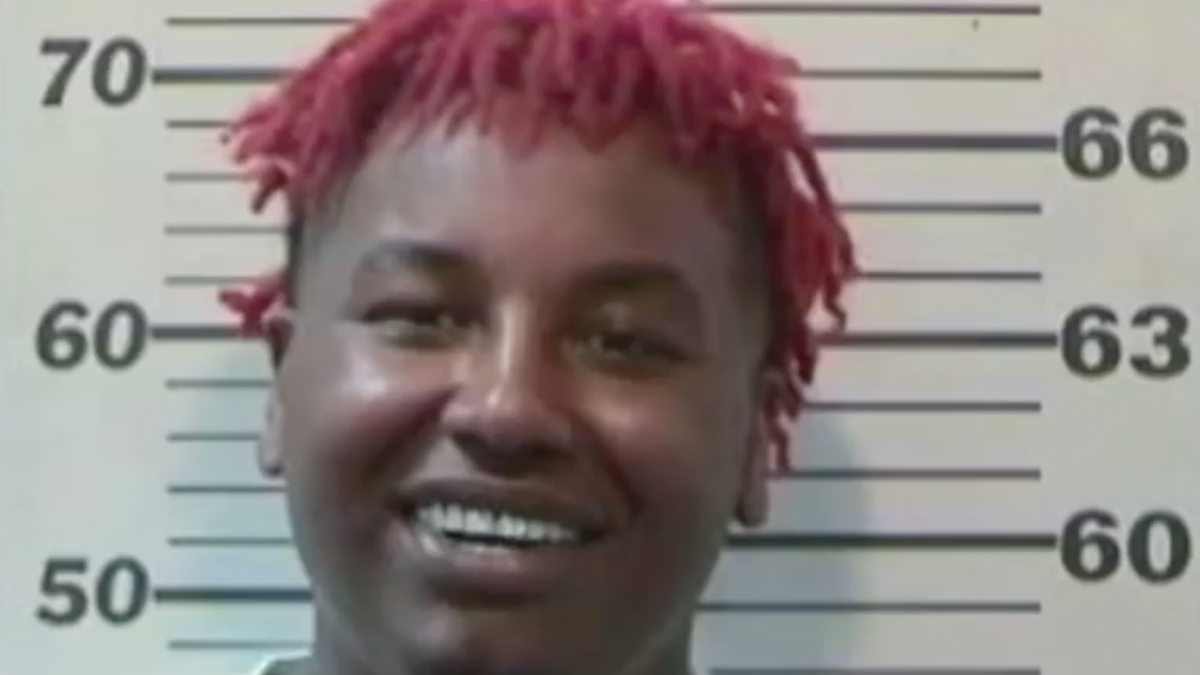 Honeykomb Brazy Arrested For Shootout Days Prior To Grandparents’ Funeral

Rap-A-Lot Records’ Honeykomb Brazy was reportedly arrested on Monday morning (May 3) for an outstanding warrant for violating his probation, FOX10 News reports.

The booking stems from a shootout the Mobile, Alabama rapper — real name Nashon Jones — was allegedly involved in days before his grandparents’ funeral in February. He’s also facing gun and drug charges following his arrest in Dothan.

According to FOX10 News, the DA’s office says an alleged shootout between Honeykomb Brazy’s group and a rival group was posted on social media when he returned to Mobile for his grandparents’ funeral. They say a car pulled up and fired at Brazy’s group while they were stood outside a barbershop in Montgomery, with the rapper allegedly pulling out a gun and firing back.

Honeykomb Brazy’s arrest comes after his grandparents Tony and Lelia Lewis’ home exploded on February 17 following gunshots heard by neighbors, with both of them killed in the incident. An autopsy confirmed his grandfather died of multiple gunshot wounds, while his grandmother’s cause of death is still unknown.

Investigators believe they were killed in retaliation for issues Brazy had with someone. The rapper is set to have a hearing where evidence will be shown asking the judge to revoke his probation for the new charges, as well as leaving the state without permission and not reporting to his probation officer. 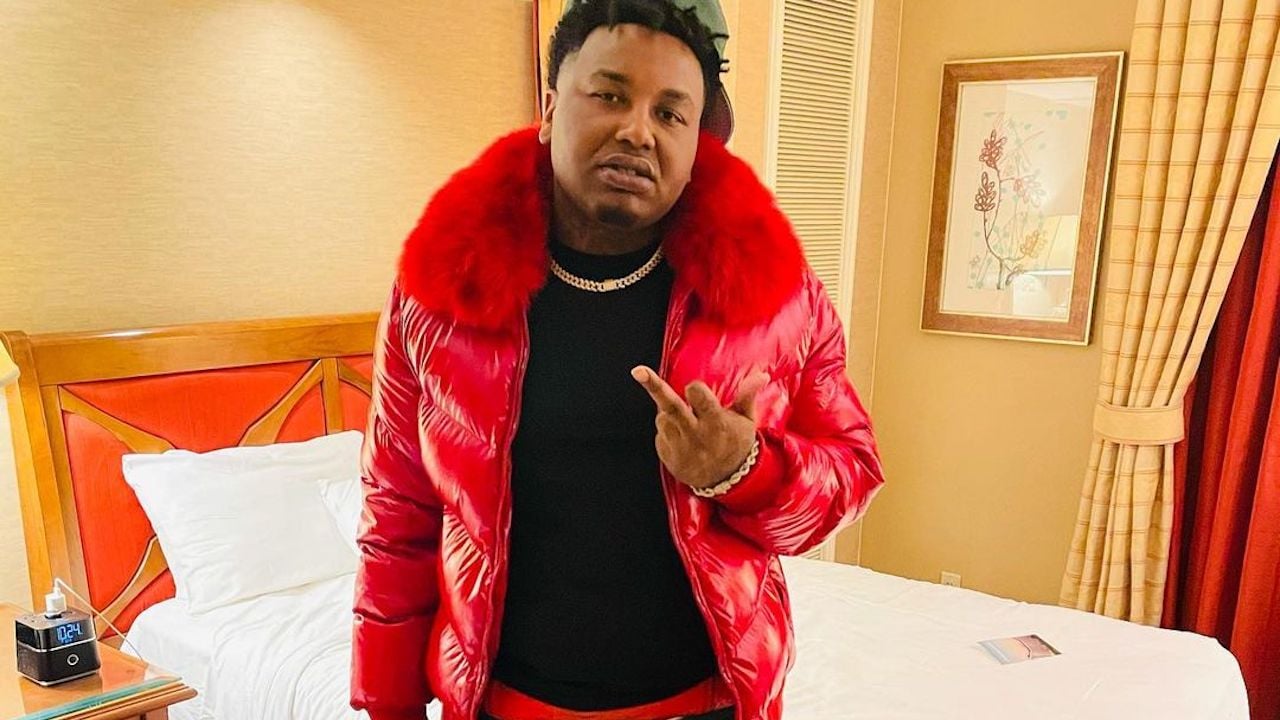 Following their deaths, Honeykomb Brazy suggested he was at the center of the incident in an Instagram post.

“Long live grandma n grandpa y’all was my heart fr I put y’all in every song,” he wrote. “I hate y’all got caught up In my Shìt. smh this Shìt hurt main I beg y’all to let me move y’all everyday but y’all Taught me how to be stand up guy y’all always told me If it’s our time it’s our time god got us.”