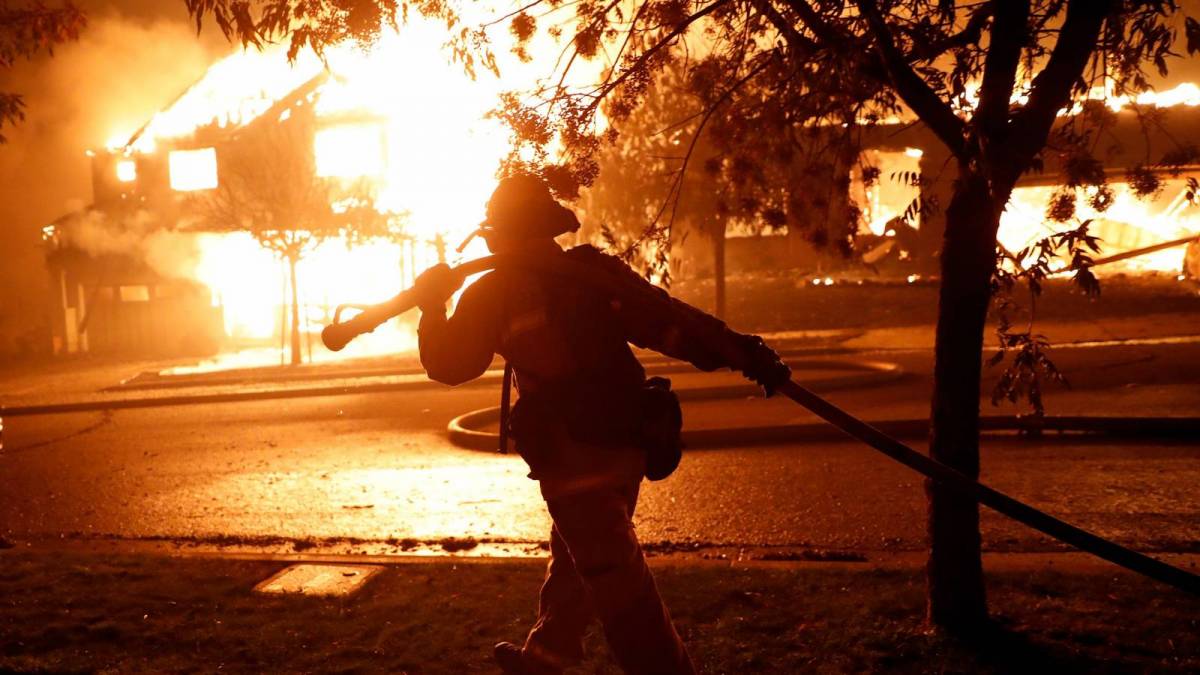 According to local news affiliates, witnesses heard gunshots coming from the house just prior to first responders’ arrival. But contrary to what HoneyKomb suggested in his initial Instagram post, his lifestyle had nothing to do with their deaths.

“Stop saying my granny n grandpa got set on fire,” he wrote on Instagram. “they both had COVID 19 both of them was on oxygen tanks. they blew up when they was shooting in the house.”

HoneyKomb Brazy clears up speculation surrounding the passing of his grandparents 🙏 pic.twitter.com/B7s4JB3jgF

But as pointed out in the comment section, people were thoroughly perplexed by the “shooting” part.

Comments such as “n-gga got his innocent grandparents killed and he worried about what other people got to say” and “yeah HoneyKomb this is much more easier to digest smh” began littering the post as people struggled to understand how his explanation was somehow better. 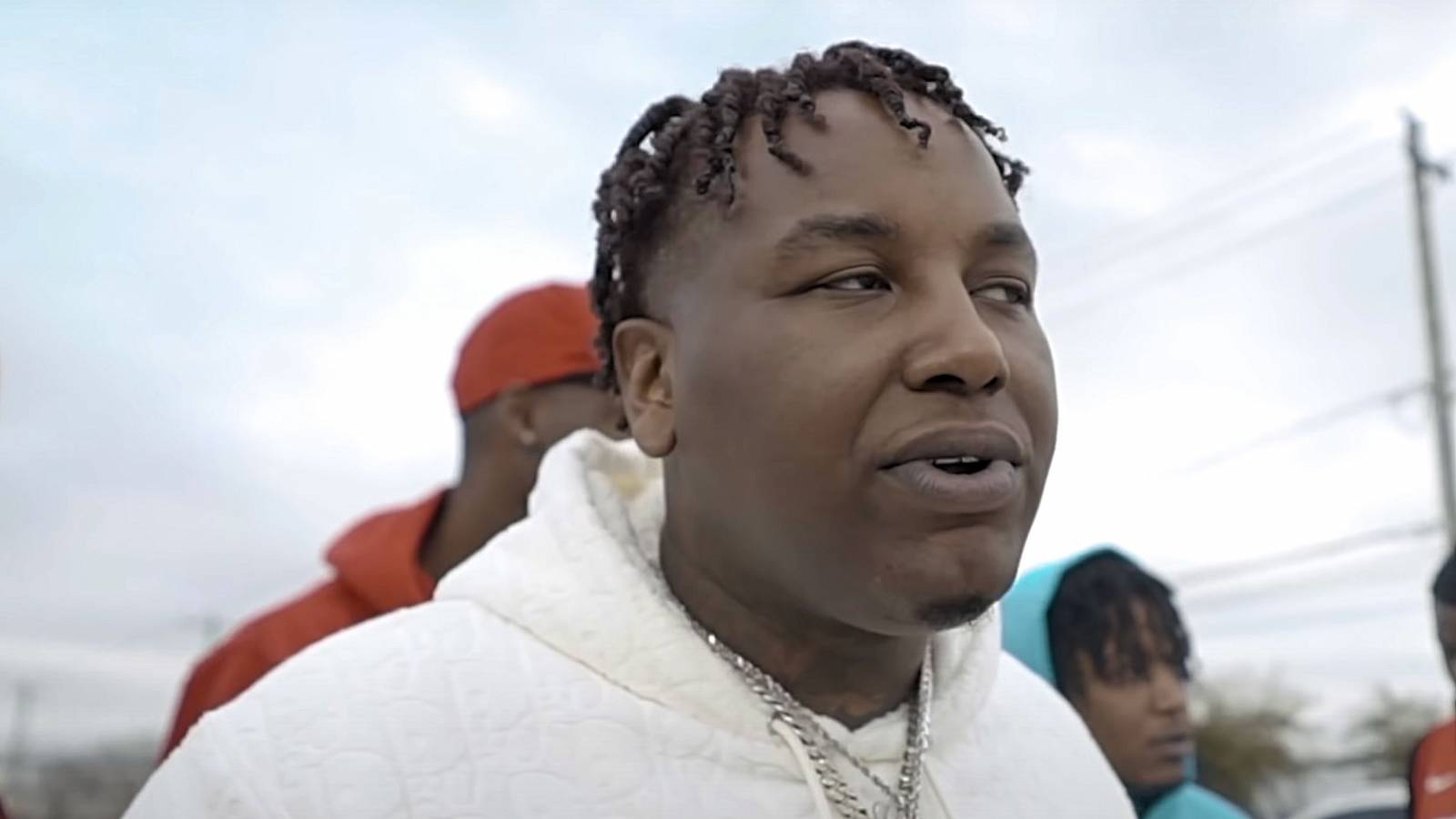 In HoneyKomb’s original post confirming his grandparents’ deaths, he insinuated he was at the center of the incident.

“Long live grandma n grandpa y’all was my heart fr I put y’all in every song,” he wrote alongside a photo of his grandparents. “I hate y’all got caught up In my Shìt. smh this Shìt hurt main I beg y’all to let me move y’all everyday but y’all Taught me how to be stand up guy y’all always told me If it’s our time it’s our time god got us.

For more information on the blaze, watch the video below.