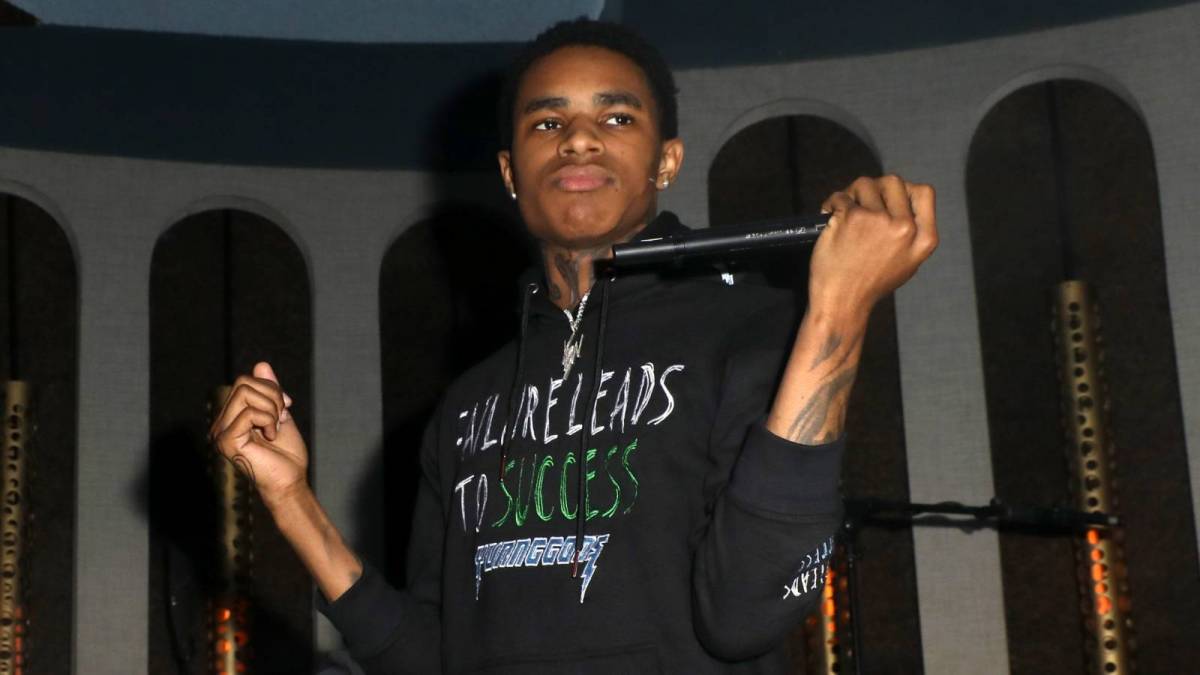 Almighty Jay and Skinnyfromthe9 have been exchanging online shots since 2019 after the former YBN rapper allegedly stole $80,000 worth of property from the newly-signed Soulja Boy artist. The tension only increased last month when Skinnyfromthe9 claimed Jay was too scared to meet up in person.

Rather than continue to play keyboard gangstas, they ultimately did decide to iron out their differences in a bare knuckle fight. On Wednesday (July 21), Almighty Jay posted a 49-second video of their brawl, which shows Skinnyfromthe9 getting knocked to the ground twice, something Jay was happy to tweet about.

“N-ggas be on the internet with all that tough ass shit till they gotta see me in person,” he wrote. “@skinnyfromthe9 dropped him twice. NO JUMPING NO NONE OF THAT.”

Niggas be on the internet with all that tough ass shit till they gotta see me in person… @skinnyfromthe9 dropped him twice 😤 NO JUMPING NO NONE OF THAT pic.twitter.com/6P6Y8Ii22Y

Almighty Jay threatened to assault Skinnyfromthe9 in June as the celebrity boxing trend continued to pick up steam.

“He already know I’m gonna beat his ass,” he said at the time. “I might as well get paid to beat his ass and I want to do it in front of everybody. I’m the one trying to make the fight happen, how am I nervous? You don’t know how bad I want it to happen. You thin as hell, you know I’ma punch a hole through your ass.”

In February 2019, Skinnyfromthe9 was the victim of a Valentine’s Day robbery in Chatsworth, California. The suspects got away with a $40,000 chain, $20,000 Rolex and $20,000 cash. Accordingly to law enforcement, one of the two suspects in the felony grand theft was Almighty Jay.

Jay, who was filming a music video at the time, was allegedly seen on surveillance video approaching  Skinnyfromthe9’s Range Rover with an associate. They engaged in a brief struggle, then fled the scene. 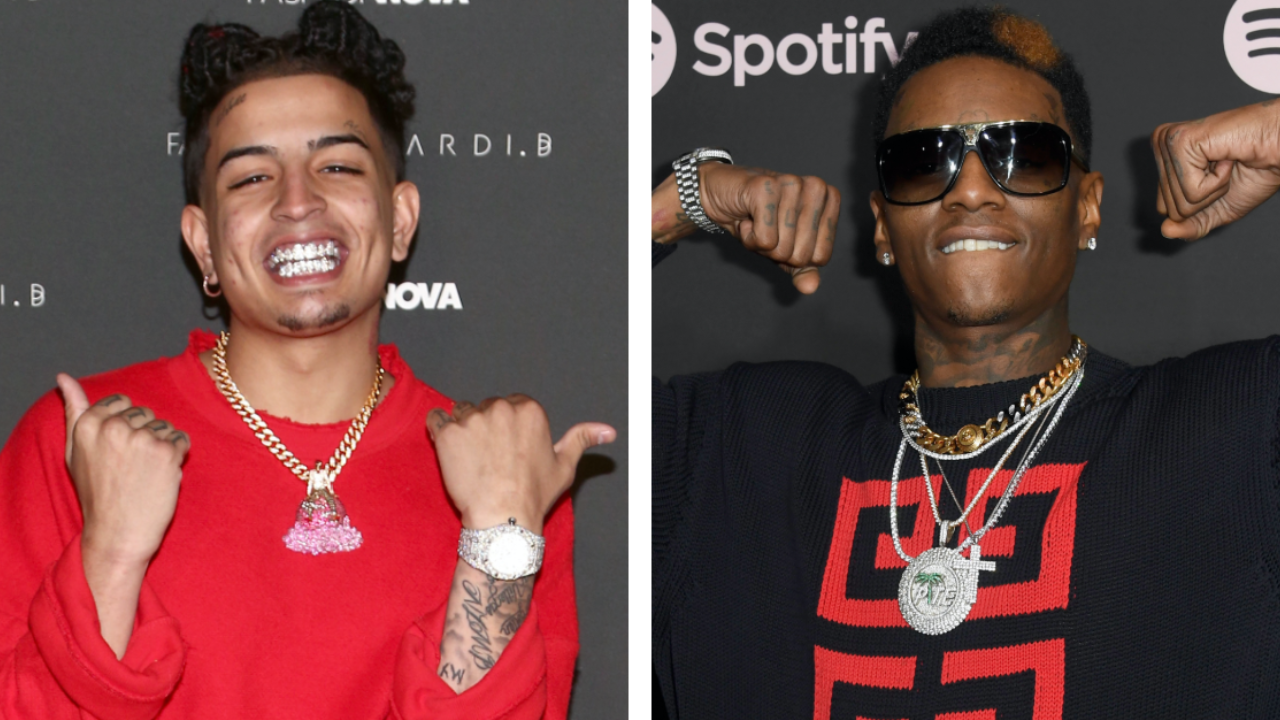 Roughly a month later, Jay was off the hook after the Los Angeles County District Attorney’s Office revealed the case was rejected because “the victim wasn’t available.”

The news arrived less than 24 hours after Rap-A-Lot Records founder J. Prince recovered Almighty Jay’s stolen Rap-A-Lot chain, which was nabbed during a vicious New York City street brawl just weeks earlier. During the attack, Almighty Jay was hit over the head with a bottle of Hennessy, requiring 300 stitches in his face.