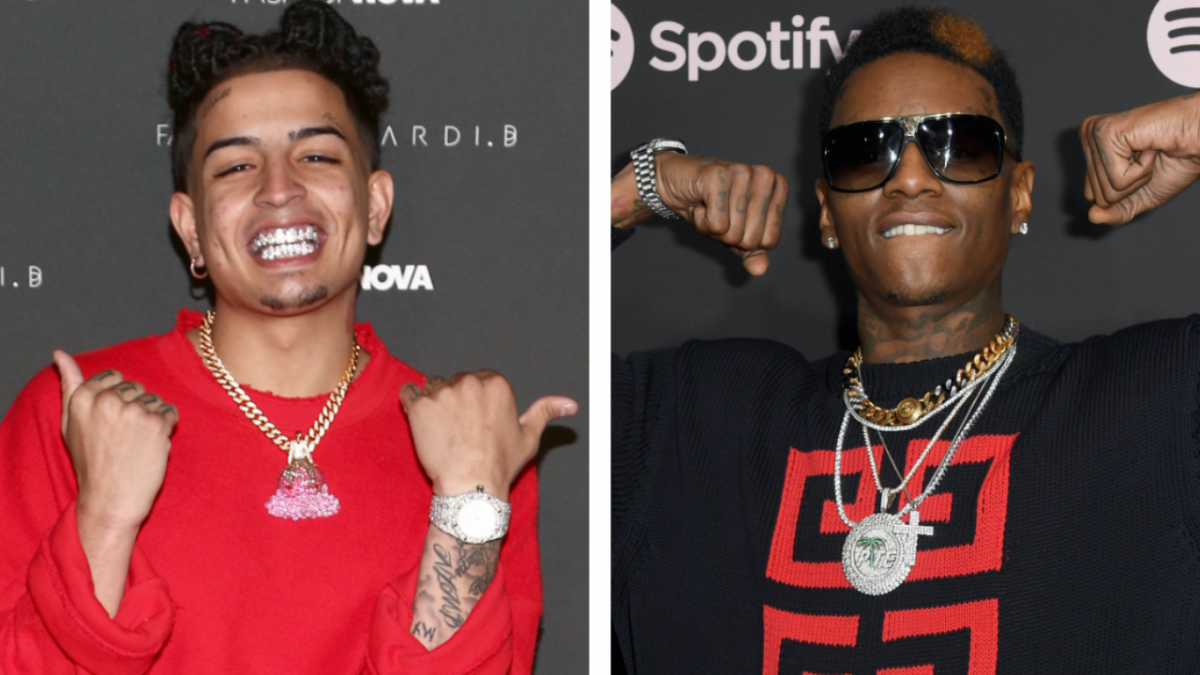 Soulja Boy is getting back into boss mode with the signing of Skinnyfromthe9 to his Stacks on Deck Entertainment label — better known as SODMG. The New Jersey rapper announced the news via Instagram on Saturday (July 17) alongside a video of Soulja Boy putting a chain around his neck.

“SKINNY SODMG,” he wrote in the caption. “yo @souljaboy you really my brother 4 life ima make you proud thank you for the opportunity @sodmgrecordsllc pluged in w the right people @stephenbelafonte1 @_bgbop. @squeezebanzz bro 4 life & free @joshwthe9. @jaylepatron my big bro 4 real we up now.”

25-year-old Skinnyfromthe9 was previously signed to L.A. Reid’s HITCO label. During a July 2018 interview with VladTV, he claimed the deal was worth $5 million and was given a $1 million advance. That same year, he spoke to XXL about ambitions of being a chart-topping rapper and a positive influence on people.

“I want to take over; I want everybody to know who I am,” he said. “I want my music to top the charts, I wanna be on tour, and I want to be a huge inspiration to kids who felt like they were neglected when they had a dream, no matter what it was. I wanna show the kids that dreams come true if you really work hard for it, and you put your all into it. I wanna symbolize positivity.” 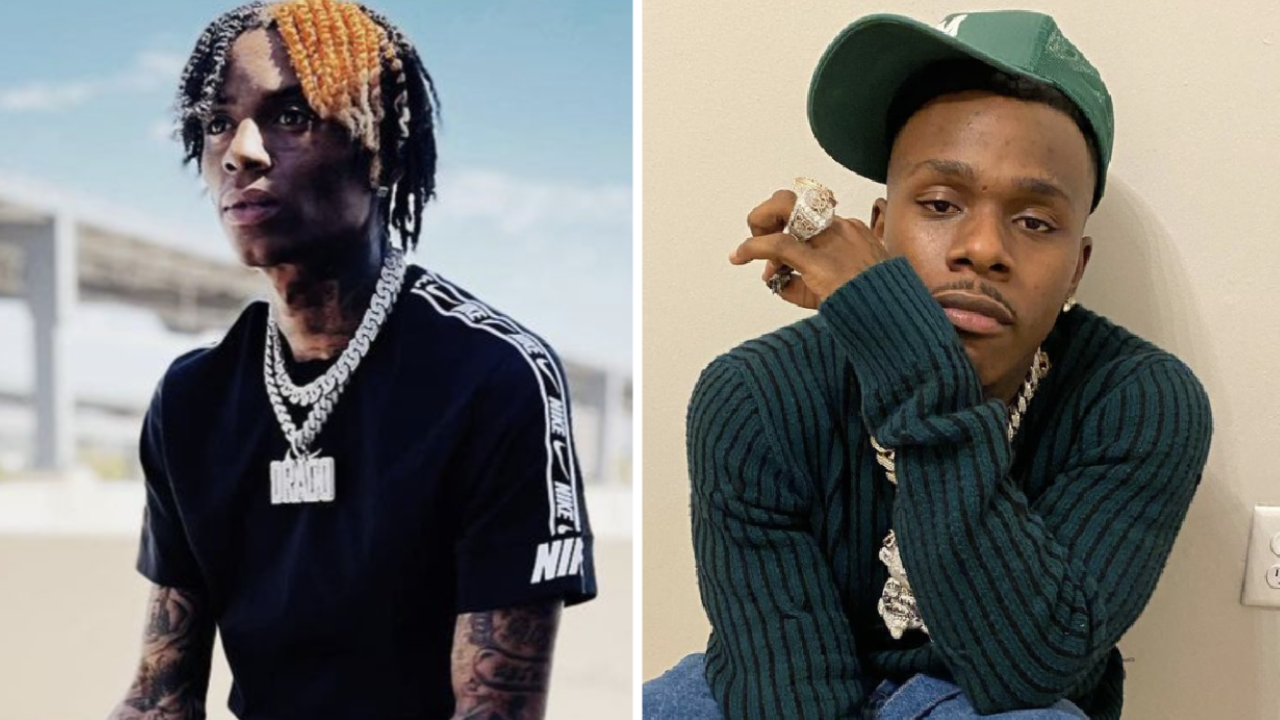 On Sunday (July 18), Skinnyfromthe9 previewed a new song called “Sturdy” and asked his 974,000 followers if he should drop it.

Soulja Boy has signed a ton of artists to SODMG since its formation in 2004, but the label went through a major reshuffle in 2016 when he dropped every artist on his roster.

“There’s no artist signed to SODMG,” he tweeted at the time. “I dropped them all. I’m starting off the roster new and clean for 2016. God is great. So thankful for the blessings. And thanks for blessing me to see the snakes and remove them from my life. Needed that.”

The addition of Skinnyfromthe9 looks to be the start of a new chapter.