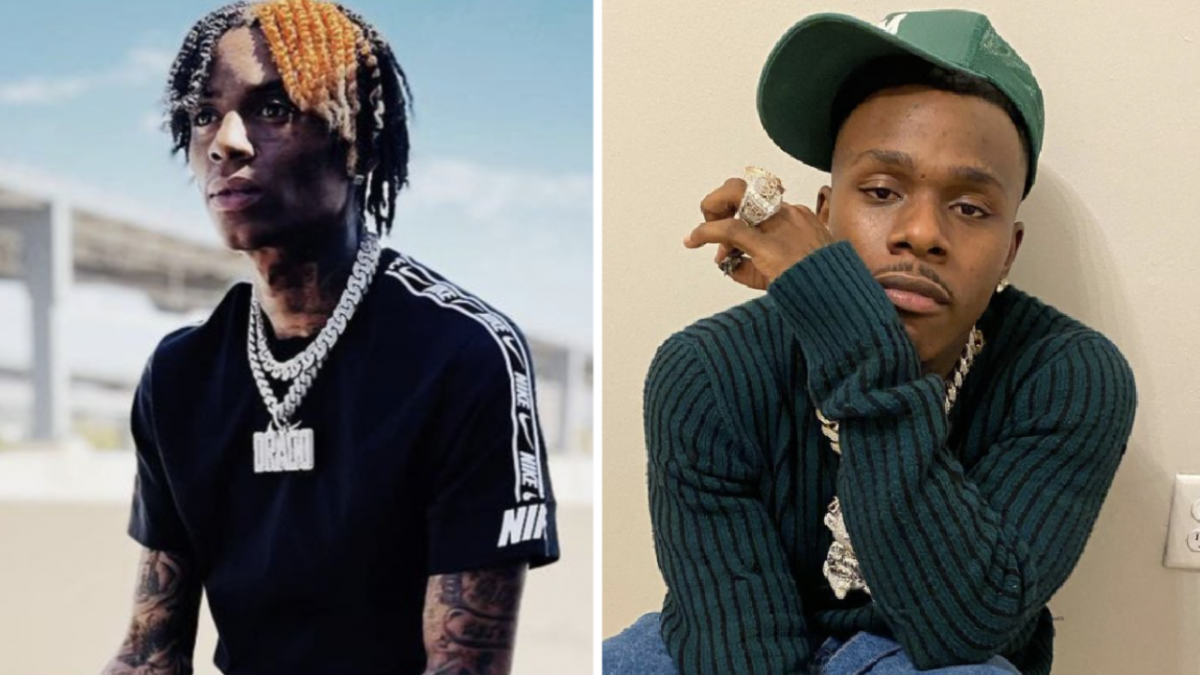 Soulja Boy never misses the opportunity to execute a quality troll at the expense of one of his fellow rappers.

With DaBaby currently under fire for trying to teach a pair of candy-selling kids a lesson, Big Draco showed him how to take care of the youth with a video on Tuesday (July 13) forking over a “bankroll” of cash to two kids and even letting them keep their inventory.

“Bankroll,” Soulja Boy says in the clip. “Stop playing with them and I don’t want the candy. First rapper to give a n-gga a bankroll and let him keep the candy.”

A separate clip shows Big Draco handing a kid a pair of $100 bills and telling him to keep the candy before heading into Nordstrom to do some shopping.

With the internet buzzing, DaBaby explained his decision to give the NYC kids $4 when trying to teach them a lesson after they tried to scam him.

“Anytime I buy something from somebody hustling like that like I buy the whole thing especially when its kids,” DaBaby told Complex. “Give them the opportunity to just make it make sense why you want $200 for this. You tell me, ‘Man I usually charge somebody this for the whole box I’m just going to charge you $2 all the way down.’

“I would have looked at them and gave them $1000, but I respect their hustle. I ain’t curse them out, this and that. I gave them knowledge and bought one piece of candy from each of them, then closed the door.”

Watch Soulja Boy give back and DaBaby’s explanation above.