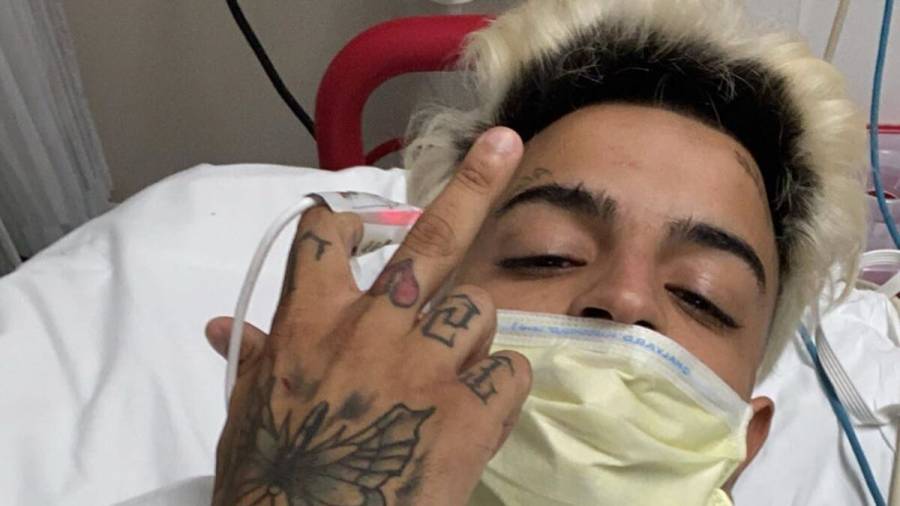 Skinnyfromthe9 lashed out his critics and doubters following his hospitalization for a July shooting. The New Jersey-bred rapper ranted about people questioning him for jumping on Instagram after getting shot and reflected on avoiding the worst-case scenarios.

“You know I really hate the internet like I really hate you mindless/ sheep following the crowd ass people/ can’t have a mind of your own,” he wrote on Instagram Stories. “I got shot I really almost lost my life idgaf if it was just a ‘leg shot’ I coulda been paralyzed it coulda hit an artery I’m blessed by god.”

Skinny insisted he didn’t stage anything for clout and pointed out the trauma his parents went through over the incident.

“But that’s besides the point…. someone made an attempt on my life not no fucking ‘I shot myself for clout’ my father and my mother both had to get that call ‘[your] son was shot’ they were hysterical,” he continued. “no parent should ever have to get that phone call and why the fuck would I put my family thru that?”

He concluded, “Oh and ‘I went to the gram right after I got shot’ little do y’all know 1 of them niggas that shot me got hit so stfu. You people are disgusting i want no part of it.” 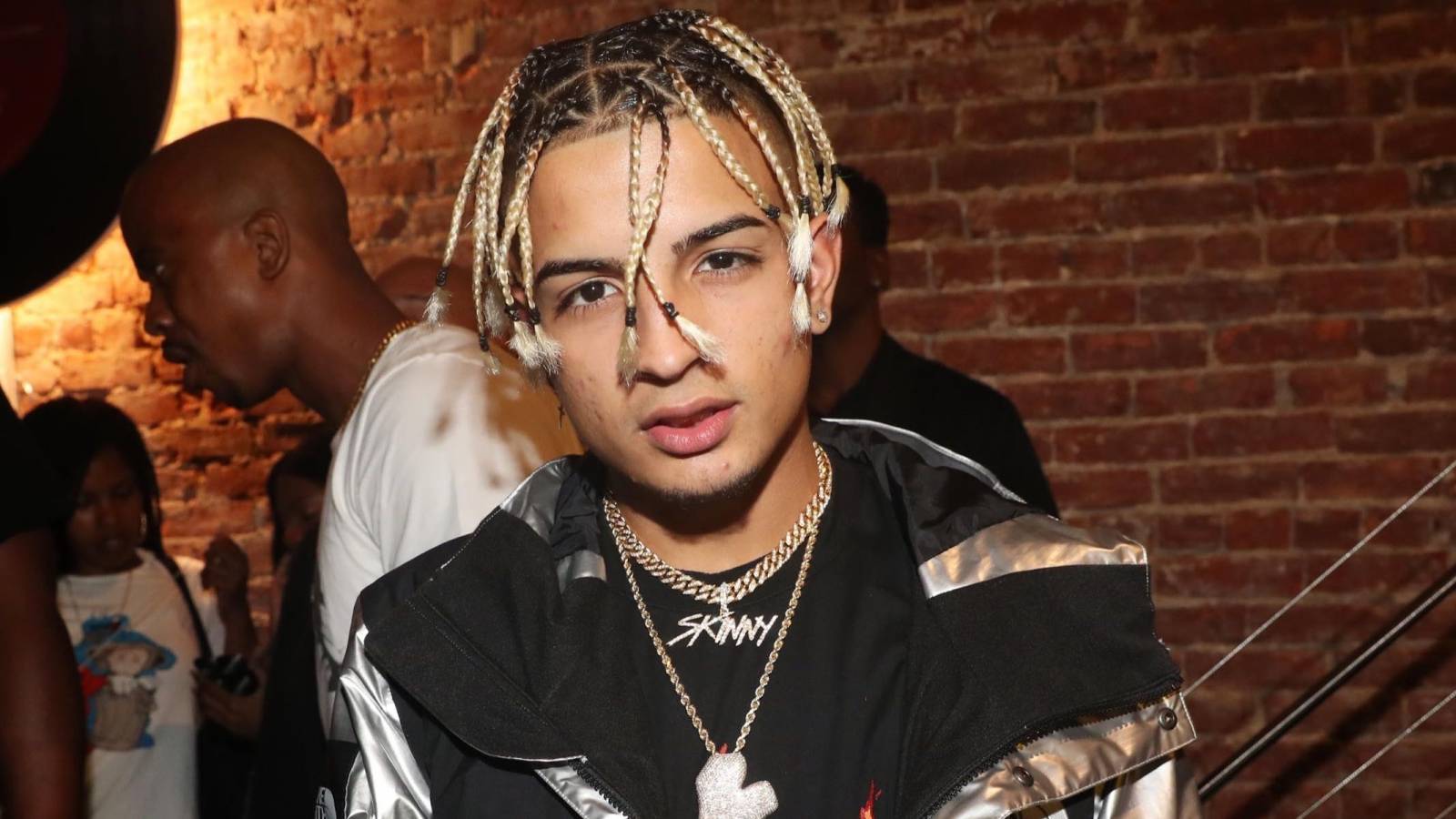 Skinny posted a brief clip of himself laying on the ground and repeatedly saying “I just got shot” while a paramedic examined him on July 24. His management later announced he was involved in a shootout and undergoing surgery at a hospital.

Two days after the shooting, Skinny shared a photo of himself in the hospital and revealed he got shot in the hip. He also noted he had a fractured leg but would be able to walk again.

Since then, he’s provided video updates of the physical therapy for his injured leg. View his footage from the hospital below.

Update: Day 1 of physical therapy went well still can’t walk hurts a lot to even move my foot cause of corona virus I can’t have no visitors so I have to take the vids myself 💔 thanks to everyone wishes and everyone worried ❤️ thank god I’m alive 🙏🏻 … it’s an evil world 🌎💔