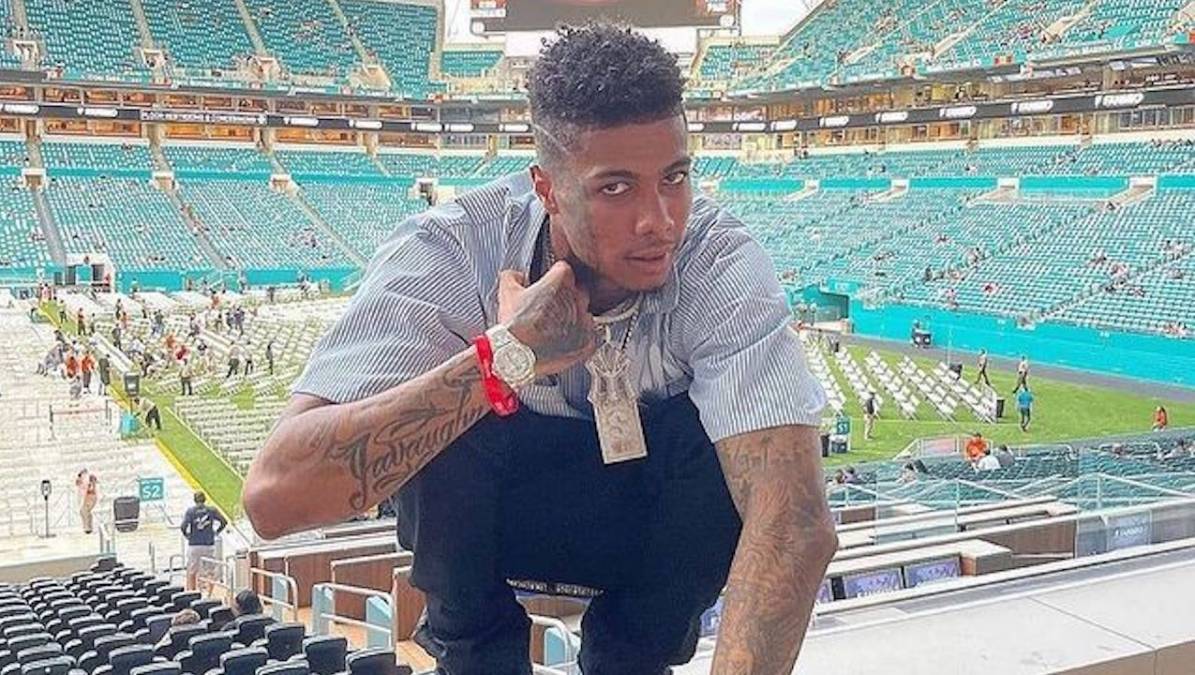 Blueface has seen the wave of celebrity boxing explode in Hip Hop and getting back in the gym to get his hands right.

In a video shared to social media on Saturday (June 19), the lanky host of the Blue Girls Club can be seen working with a trainer, getting in a few combinations. In additional clips, Blueface is swinging at a moving heavy bag, working on conditioning as well as proving he’s got a bit of power in his hands.

The celebrity boxing wave has grown in recent months, especially for rappers. Even though Soulja Boy claims he “started” the wave back in 2017 despite his proposed fight against Chris Brown being canceled, it’s opened up a new lane for Snoop Dogg and artists such as DDG have gotten in the ring and succeeded. It even prompted Lil Baby to consider becoming a promoter to set up future fights between rappers. Additionally, Boosie Badazz has ridden the wave to up the ante against Facebook founder Mark Zuckerburg in his latest attempt to retrieve his Instagram account. 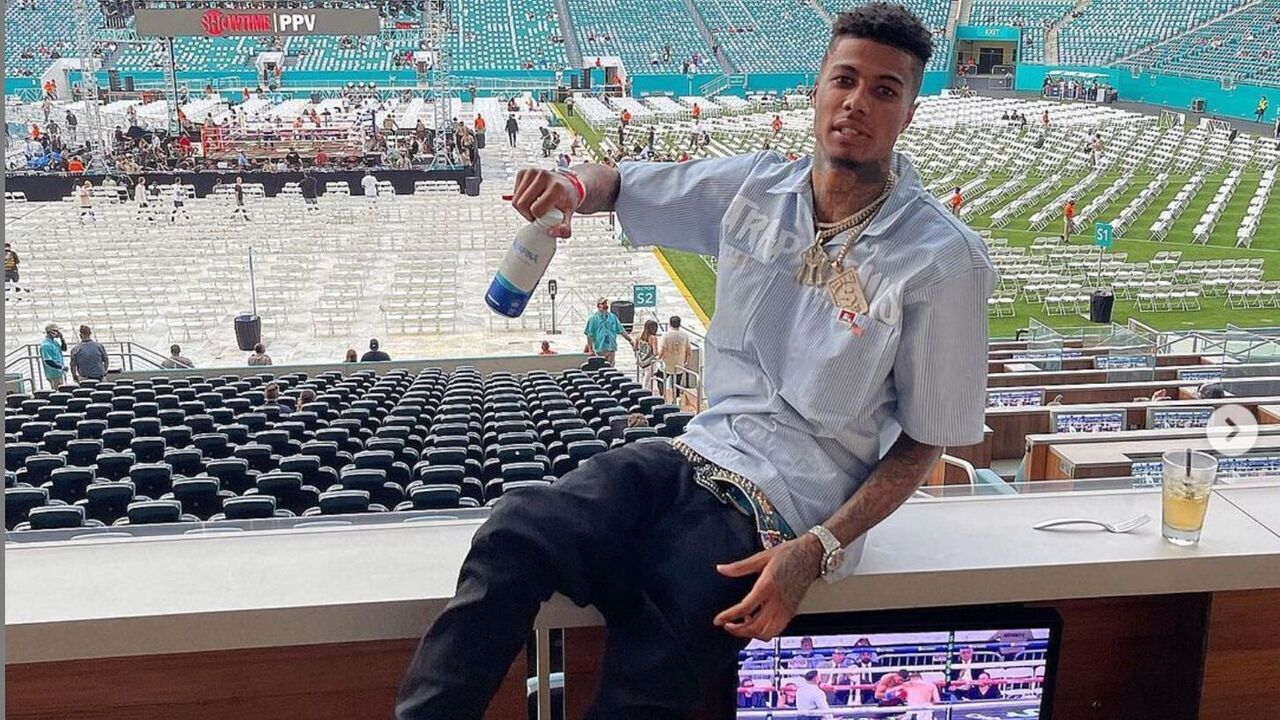 The boxing clip isn’t Blueface’s first time showing off his hands. In 2020, he and YK Osiris taped a sparring session after YK’s heavily criticized fight against Lil Tjay. In a since deleted video, Blueface gave YK his props for jumping in the ring with him.

“I give it up to @ykosiris,” Blueface wrote. “ain’t no bitch. most these rap nyggas won’t even pull up to play da game wit me.”