While NBA YoungBoy is absent from the video due to his current legal situation involving weapons possession, he’s represented as adolescent water boys wear “FREE NBA YOUNGBOY” T-shirts like badges of honor. Meanwhile, DDG relives a version of Groundhog Day where he leaves his house, his brother’s murder on his mind while taking risks, ultimately leaving him on the verge of suffering a similar fate.

The Reel Goats directed clip is the third video from Die 4 Respect to get an official video following “Hakuna Matata” with Tyla Yaweh, “Impatient” featuring Coi Leray and “Rule No. #1” with Lil Yachty. 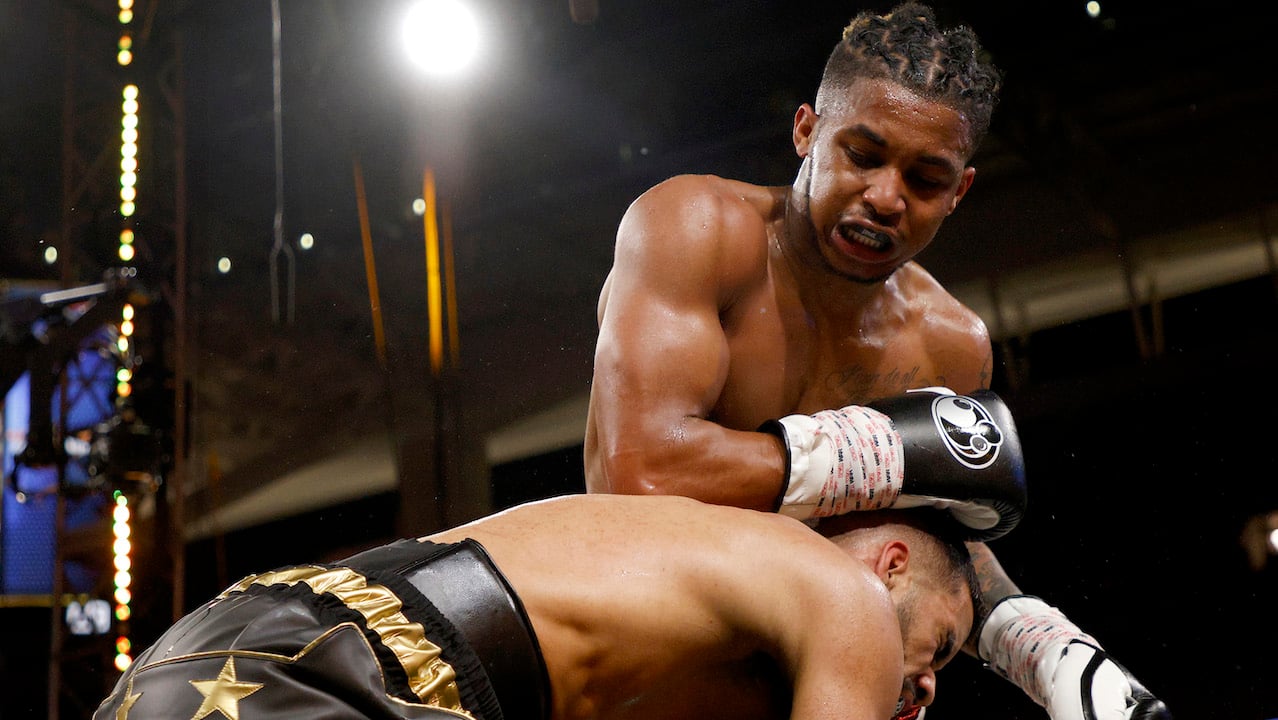 In recent weeks, the “Moonwalking In Calabasas” star has stayed true to his word regarding success. Following his victory over TikTok star Nate Wyatt during a boxing event on June 12, he stated he would leave his YouTube career behind and focus strictly on music. Three days after the event, he posted one last vlog to the channel, titled “I Retire.”

Watch the video for “Hood Melody” below.