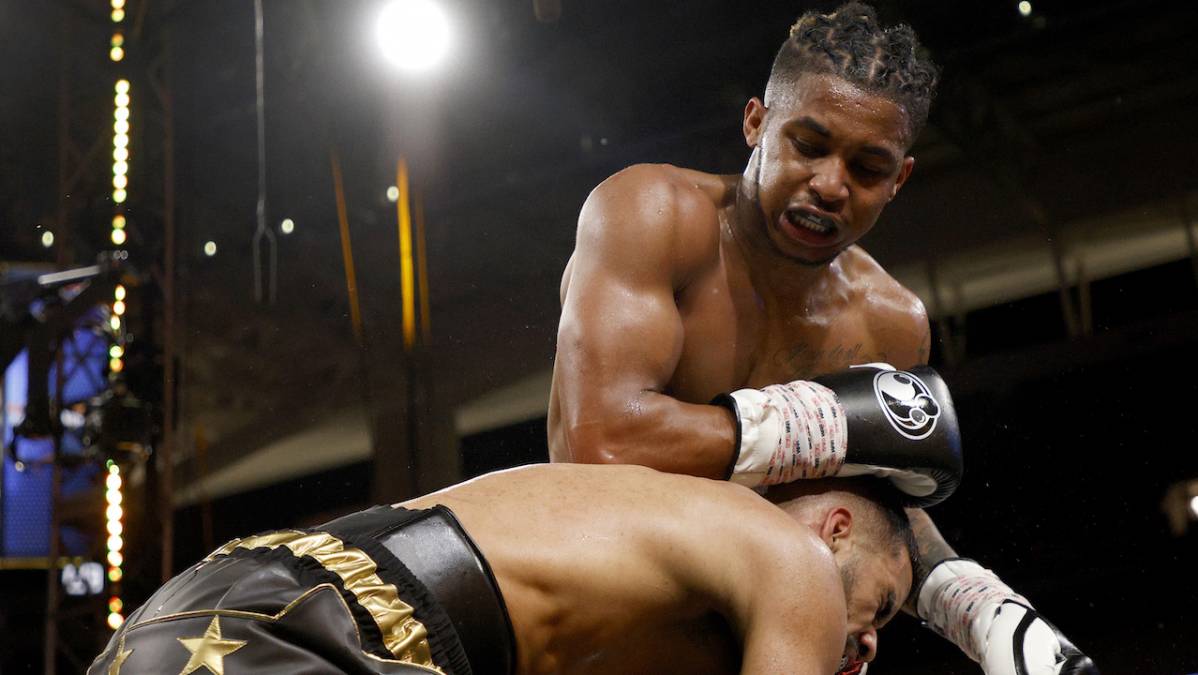 2021 HipHopDX Rising Star DDG can say he has something in common with Floyd Mayweather aside from their Michigan backgrounds after the “Moonwalking In Calabasas” star took home a convincing victory during the LivexLive’s Social Gloves: Battle Of The Platforms boxing event on Saturday (June 12).

“Honestly, I left the strip club last night,” DDG told Paige VanZant after the bout before asking for a blunt. “I wasn’t even training for this fight. I honestly felt like, not to be funny, I felt like he wasn’t gon’ last that whole time. So shoutout to Nate.”

DDG shouted out his coaches before quickly announcing his retirement from fighting — unless he got one specific fight. 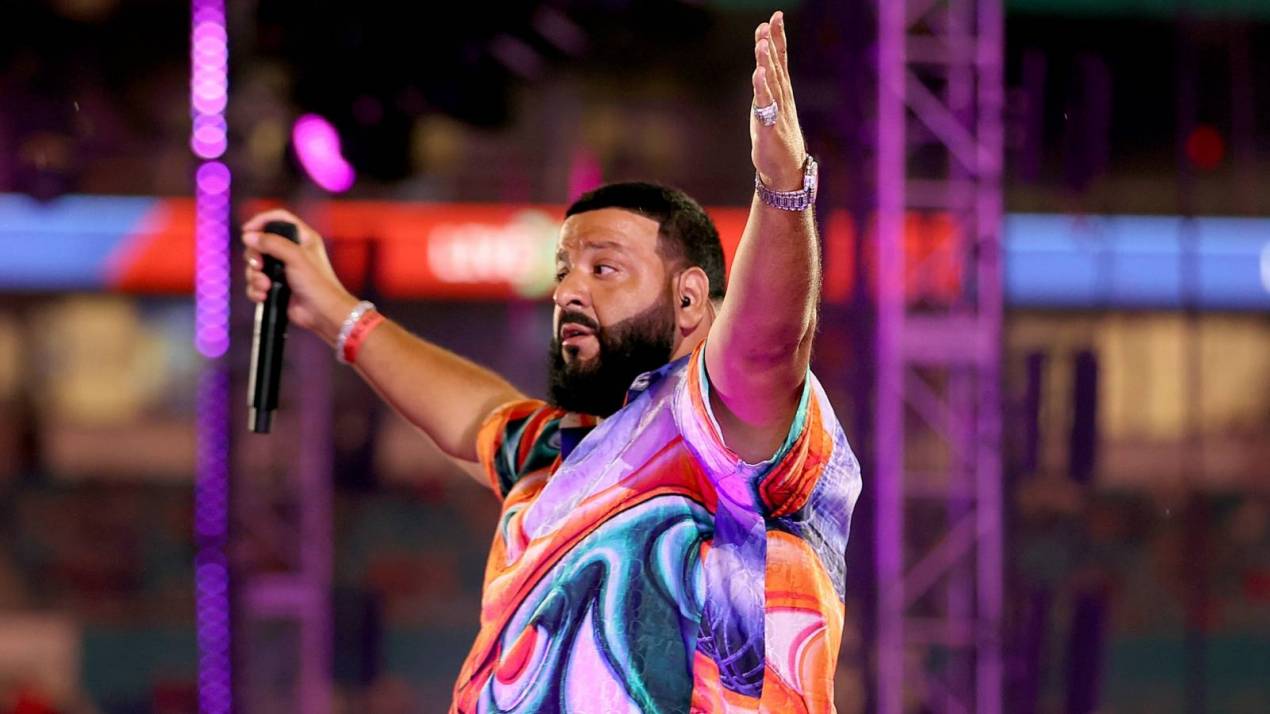 “Just like my finale on YouTube, I’m quitting YouTube for good,” he said. “So this my last little finale, this fight. One and done! Unless, the only way I step in the ring again is with a rapper. I ain’t got anybody in mind but once we get the bag right, get the promotion right … I’m with whatever man.”