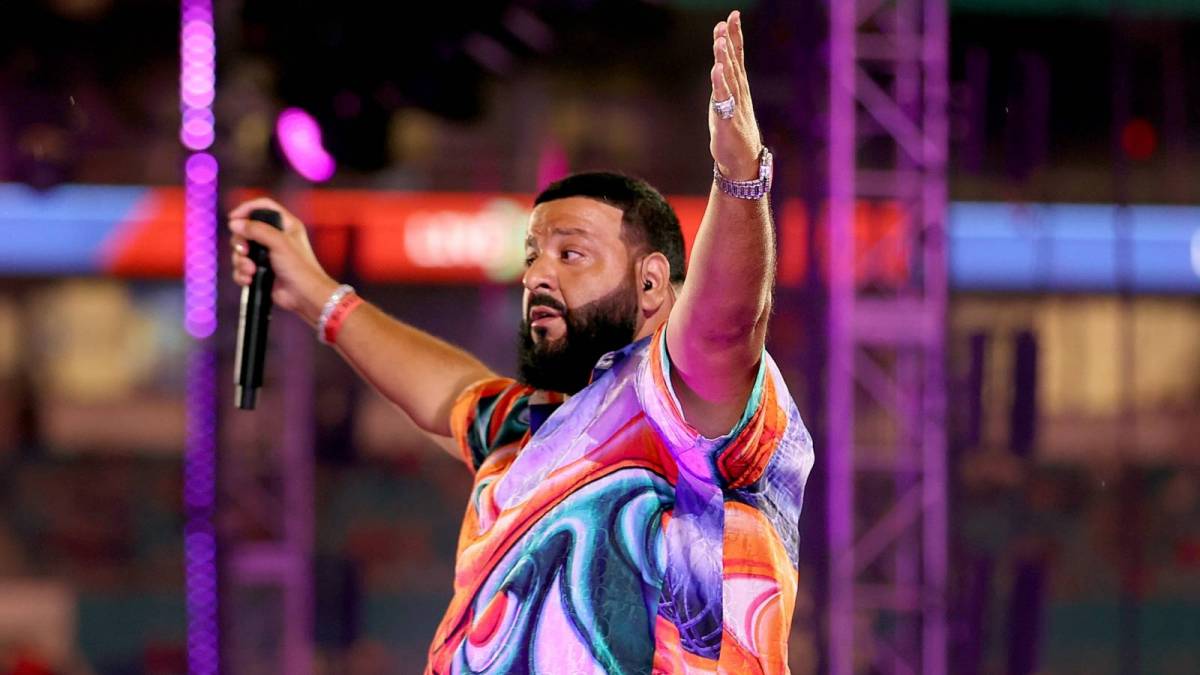 Miami, FL – DJ Khaled may be a highly successful producer, but he’s often the subject of ridicule on social media. Whether he’s posting twerk videos to Instagram during the holy month of Ramadan or eating eggs and ketchup, he often finds himself the butt of jokes.

This weekend was no different. On Saturday (June 12), Khaled became a trending Twitter topic following his performance at the first-ever “Social Gloves: Battle of the Platforms” fight at Miami’s Hard Rock Stadium.

When it came time for DJ Khaled to entertain the crowd (or perhaps lack thereof), Twitter lit up with reactions and joked he was trying to hype up about 35 people but with little to no success.

“Make some noise for yourself,” he shouts from the ring to modest results. “Thank you for having me. Enjoy.”

The crowd was quiet af when Dj Khaled came out for the YouTube vs tiktok fight 😂🤣🤣🤣🤣🤣🤣 #youtubersvstiktokers #djkhaled pic.twitter.com/zZEDGCAXuF

DJ Khaled, who just released his star-studded album Khaled Khaled last month, struggled to get the crowd to recite his lyrics. Despite his best efforts, tweet after tweet clowned Khaled’s mere presence at the fight. 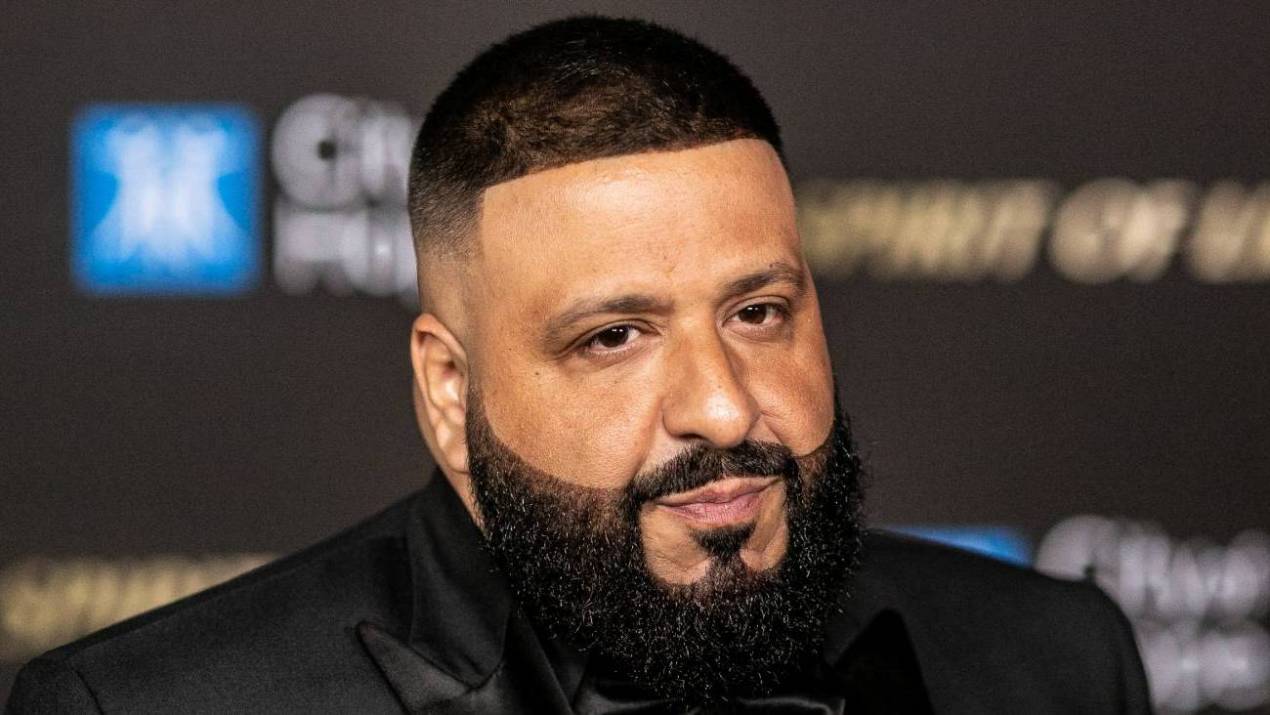 But in his defense, COVID-19 restrictions were in place, which included social distancing and reduced capacity seating. Nonetheless, people couldn’t help but find the humor in DJ Khaled’s appearance.

DJ Khaled waitng for the 35 people in the stadium to sing back to him pic.twitter.com/z5VHcCZcko

NO ONE KNEW THE LYRICE THIS IS SO EMBARRASSING DJ KHALED😭😭 pic.twitter.com/0WiKGF5kyc

DJ Khaled: “EVERYONE SING IT WITH ME”
The crowd: #Tiktokvsyoutube pic.twitter.com/BimuYfAZm2

I’m getting second hand embarrassment from this dj khaled pic.twitter.com/Dp5jc9fYJY

This DJ Khaled performance is unintentionally the funniest thing ever #SocialGloves

#youtubersvstiktokers Dj Khaled was trying to get people to finish the lyrics and no one did 😭 pic.twitter.com/WGRiKhEbAo

The audience waiting for DJ Khaled to finally reach the stage #youtubevstiktok pic.twitter.com/JNXCKJVUj0

everyone live at the tiktoker vs youtuber fight watching DJ Khaled: pic.twitter.com/2hGQ2Oqtp3