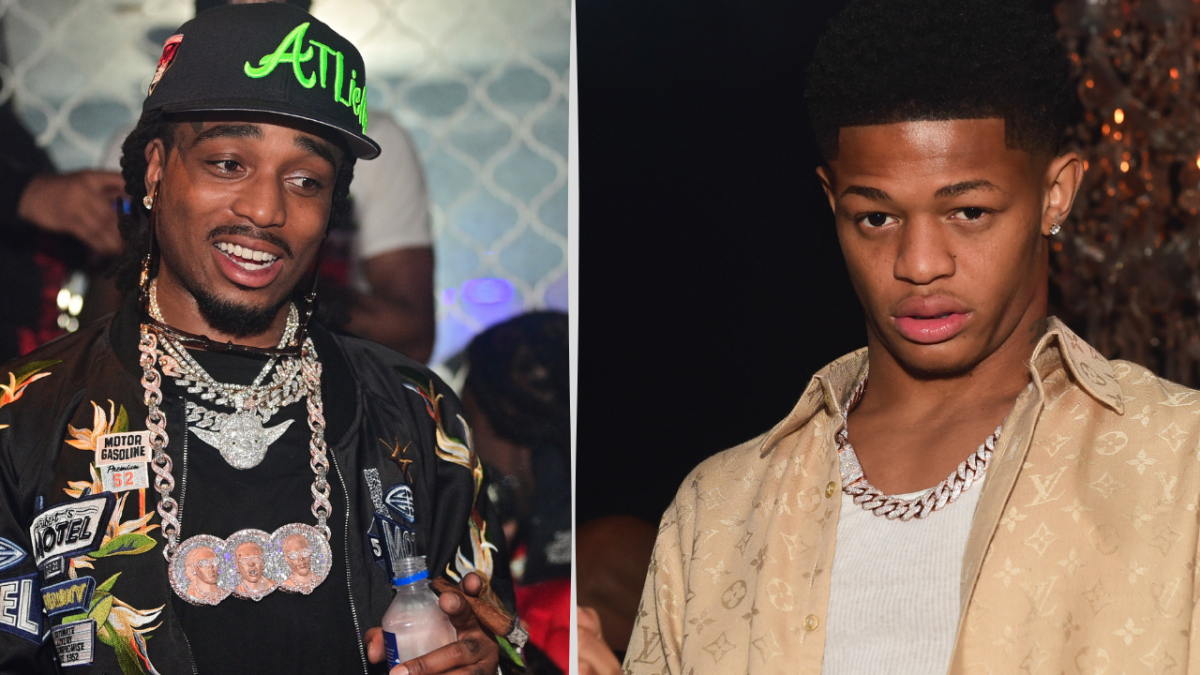 Quavo is arguably the best rapper with basketball skills around and on Saturday (April 17), he decided to prove it again in a celebrity contest with YK Osiris on the opposing side.

With YK guarding Quavo, the Migos’ member saw an advantage and put him on skates with a simple crossover. YK’s attempt to recover wasn’t enough, as Quavo found himself in the lane attempting an acrobatic layup.

Quavo has made a habit of embarrassing his fellow rappers on the court. In March, he starred alongside Jack Harlow in a 2-on-2 exhibition against fellow Atlanta rappers 2 Chainz and Lil Baby. Although the event was billed as a showcase for all four participants in place of the canceled NBA Celebrity Game, Quavo dominated, scoring more than half of his team’s points in a 21 to 7 victory over 2 Chainz and Lil Baby. 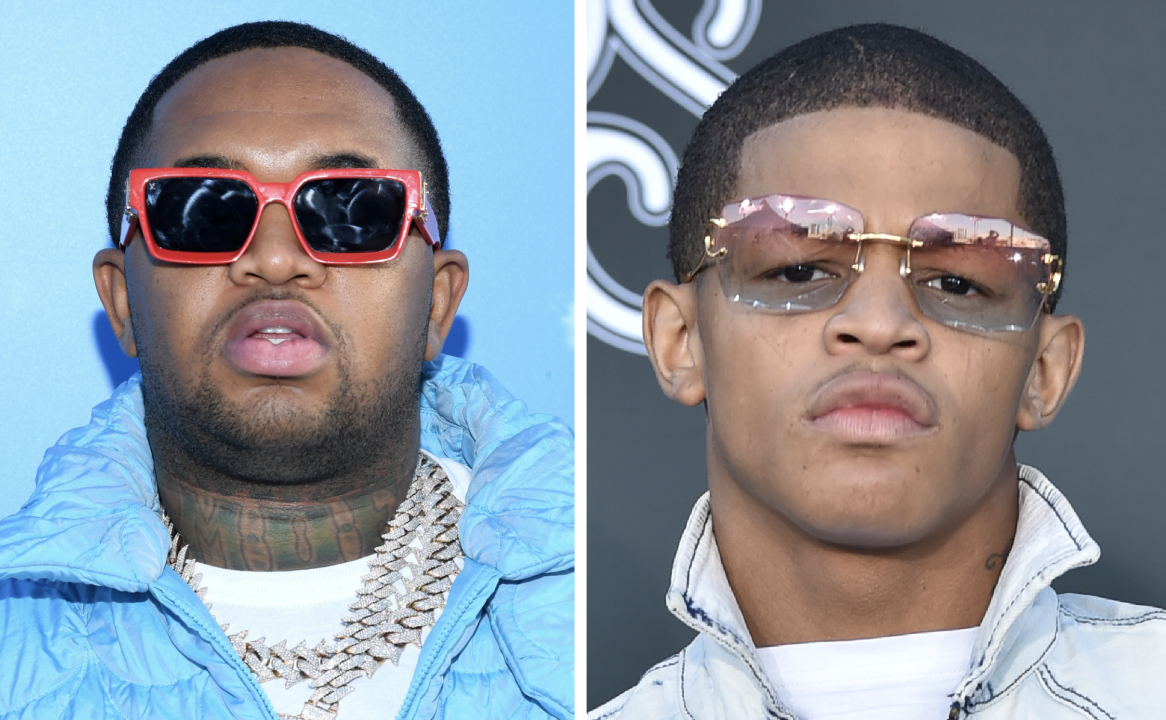 The crossover on the court is the latest in a number of public embarrassments for the Florida singer. After a few of his peers decided to flame his outfits on Instagram, producer Mustard added on to the clowning by revealing he beat him out of thousands of dollars in a game of dice.

“Look what happened, money gone,” Mustard quipped. “You getting some more money? Took everything from this lil’ dumbass, stop playing with me. Take your ass back to Tallahassee, Florida.”