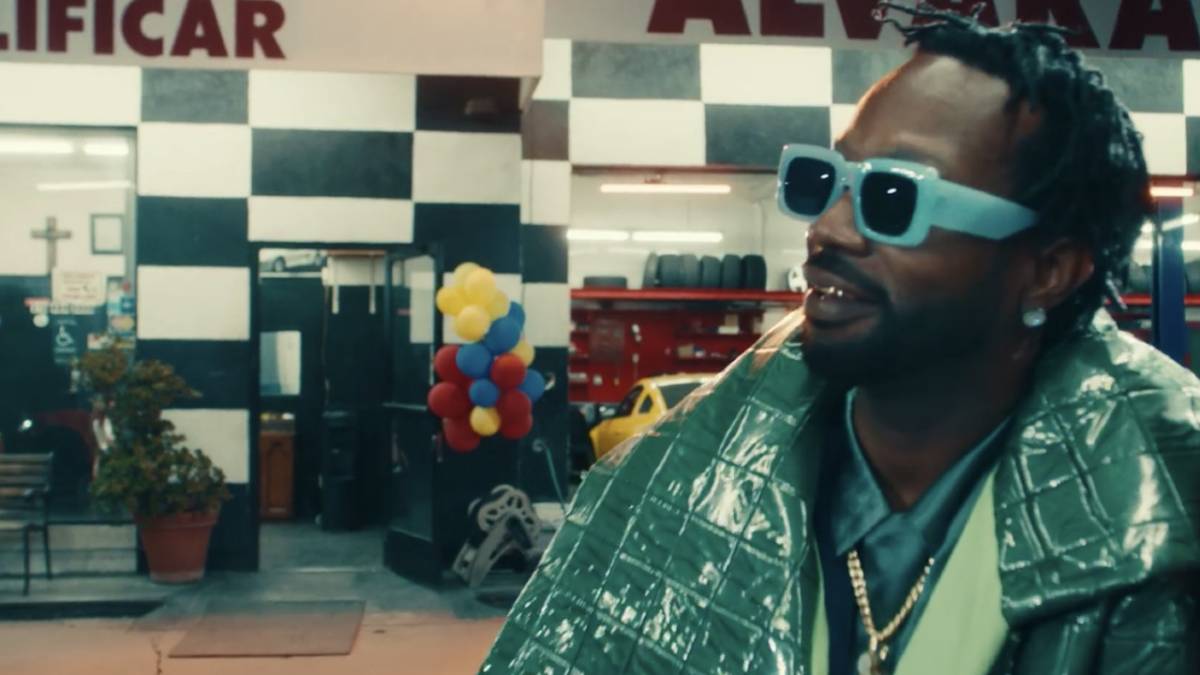 Juicy J has released the visual to his Lil Baby and 2 Chainz-assisted single, “SPEND IT.”

Directed by John Tashiro, the Facebook Watch exclusive is lighthearted and fun as the guys take on various occupations to show the ladies how to blow some bags.

“SPEND IT” is a cut off Juicy J’s album The Hustle Continues, released in November 2020. The album served as the Three 6 Mafia member’s first independent effort in a decade and featured appearances from Megan Thee Stallion, NLE Choppa, Young Dolph, Key Glock, Logic, A$AP Rocky, Conway The Machine, Ty Dolla $ign, Jay Rock and Project Pat. Juicy J also executive-produced the 16-track effort, which debuted at No. 68 on the Billboard 200.

In May, Juicy will release a deluxe version of the album with several new tracks.

Over the weekend, Juicy ended up becoming a trending topic for his seemingly hypocritical ways when he encouraged his Twitter followers not to get the COVID-19 vaccine – after he spent a bulk of his career promoting how he gets high off prescription cough syrup (lean).

“If I was you, I wouldn’t get vaccinated I would wear a mask & take vitamins,” he wrote.

The most-liked and retweeted reply foreshadowed the dozens of memes to follow, with a fan writing, “You told me to sip on sizzurp when I was in the 7th grade. Ima just sit this one out playa.” 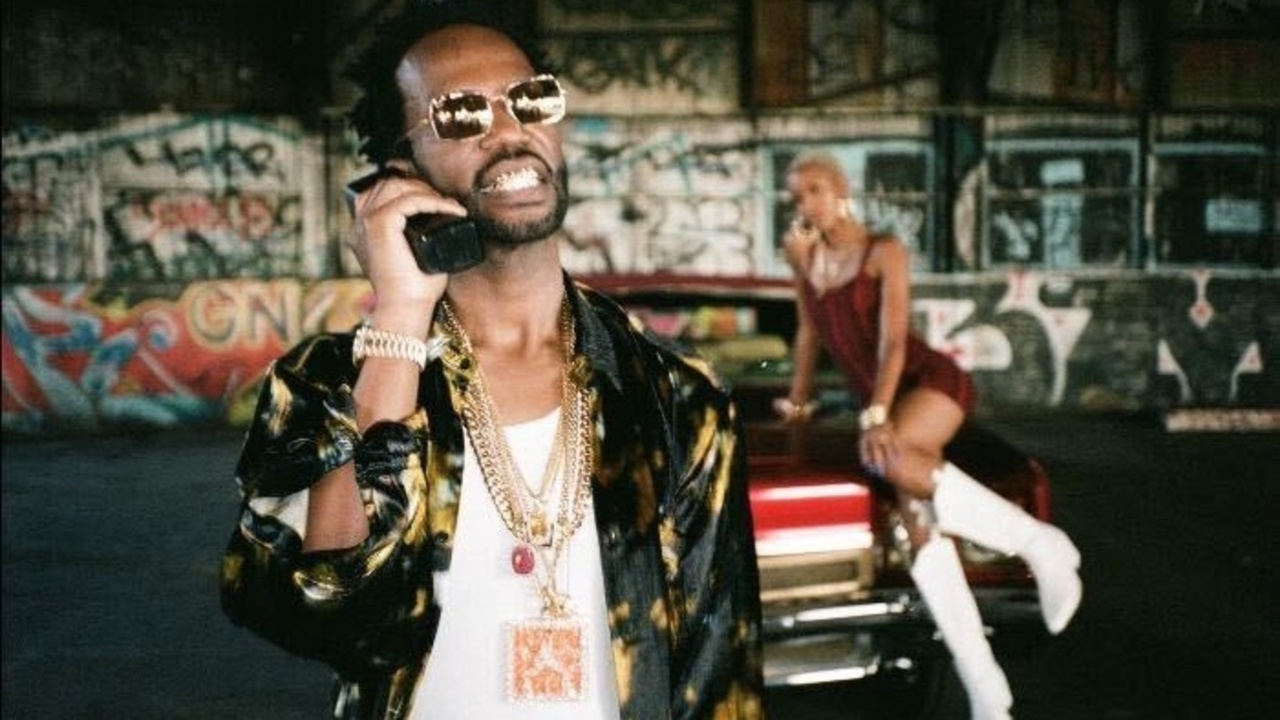 Check out the video to “SPEND IT” and revisit The Hustle Continues below.