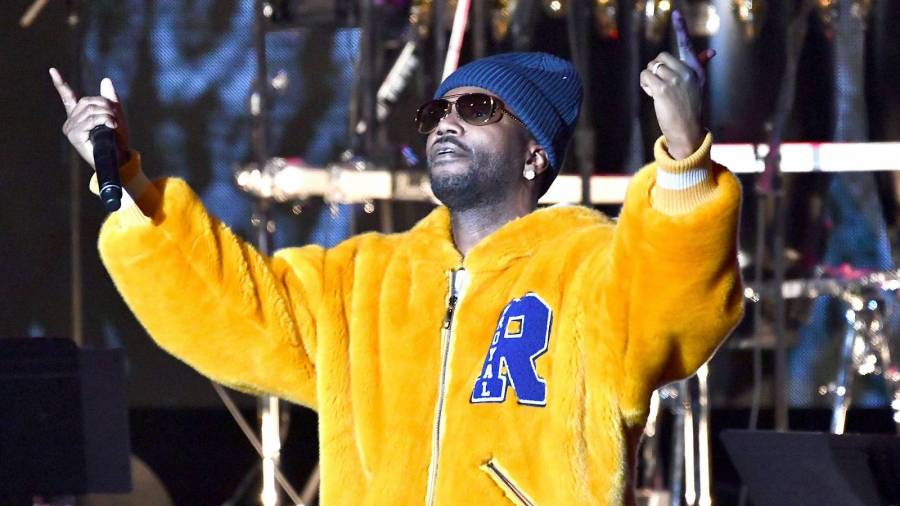 Juicy J has an endless reservoir of confidence when it comes to his rapping abilities. In December 2020, he declared Three 6 Mafia the best Hip Hop group of all time and it appears he believes a similar title belongs to him as a solo rapper, too.

On Monday (February 8), RapCaviar posed the question: “Who’s the Tom Brady of the rap game?” to which Juicy J replied, “Me.” The bold proclamation solicited dozens of comments from “Love u but stop the cap bro” and “Real GOATS don’t claim titles like that” to “You don’t even believe that.”

The Breakfast Club co-host Charlamagne Tha God certainly doesn’t believe that. His pick goes to the inimitable JAY-Z who just received a nomination for induction into the  Rock & Roll Hall of Fame earlier this week.

On Wednesday (February 10), TIDAL’s Elliott Wilson shared an Instagram post with a tweet from sports broadcaster Robin Lundberg that read, “Jay-Z is the best rapper alive, the best rapper of all time, and he’s getting better.”

Charlamagne hopped in the comment section and wrote, “This really isn’t up for debate at this point. Tom Brady is the Hov of athletes…..notice I didn’t say that the other way around.”

Brady led the Tampa Bay Buccaneers to a Super Bowl title on Sunday (February 7) when they beat the Kansas City Chiefs 31 to nine.

The veteran quarterback, who spent 20 seasons with the New England Patriots and earned six Super Bowl titles during his tenure, is often considered one of the greatest players in National Football League (NFL) history.