Charlemagne Tha God’s continued stance on the end of the “Drake Era” brought in another rapper to further make his point — Lil Baby.

On The Breakfast Club Friday (January 29), the multi-purpose radio host added fuel to the fire by suggesting even though Lil Baby once received the so-called “Drake stimulus” with “Yes Indeed,” the roles have reversed in 2021.

“There was a time where a Drake feature helped Lil Baby. I think right now, Drake needs that Lil Baby feature,” the shock jock said. “Drake is still Drake but let’s be clear. Lot of the Drake records that have been released as of late, they haven’t really taken off at radio.”

After being reminded “Laugh Now Cry Later” was a top single in 2020, Charlemagne relented a bit. When the clip was posted on social media, he jumped in the comments to further clarify his statements.

“Number 1) I’m slightly hating on Drake here per usual,” he wrote. “And 2)Let’s not act like a Lil Baby feature doesn’t help everyone nowadays. I mean the guy had the best selling album in the country last year of any genre of music. Drake is still Drake, but Lil Baby helps….don’t listen to me tho I’m a find a reason to hate regardless…..” 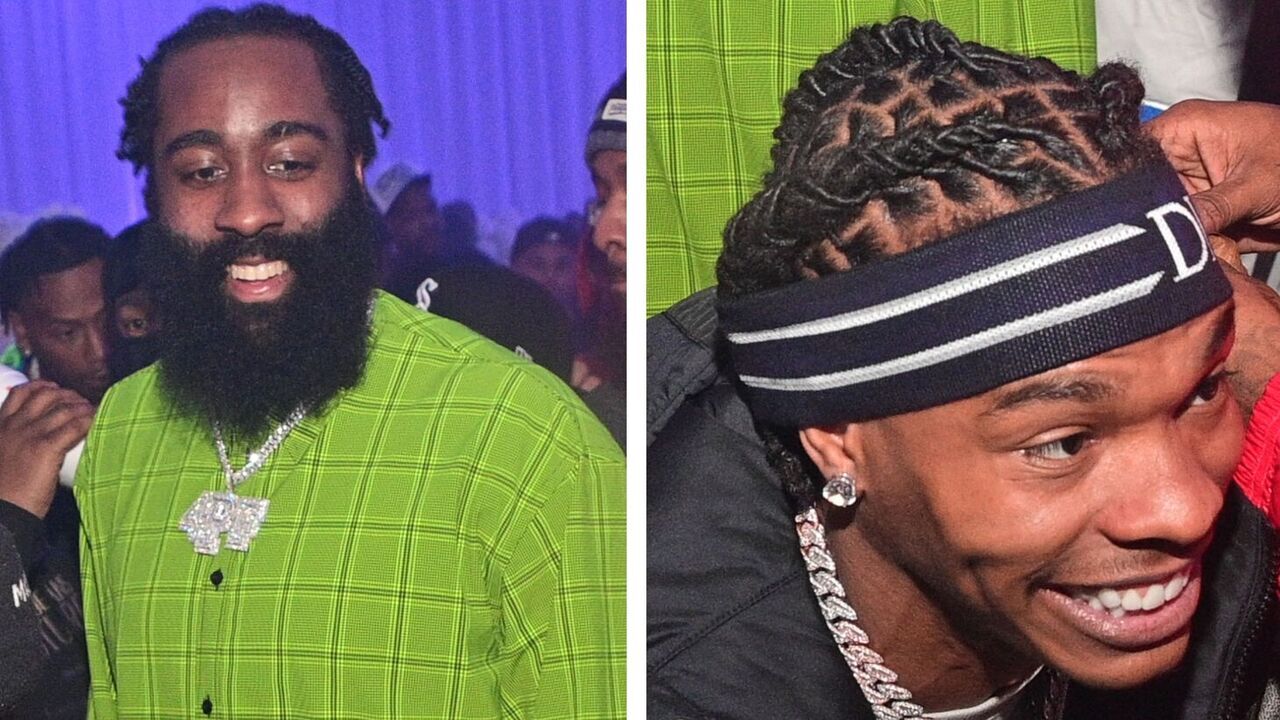 Meanwhile, Lil Baby’s been plotting to release he and Drake’s latest collaboration. HipHopDX’s 2020 Rapper of the Year reportedly recorded the song at Brooklyn Nets guard James Harden’s house, not only revealing the former NBA MVP has a potential A&R year but also how he and Drizzy are set on owning 2021 in their own way.