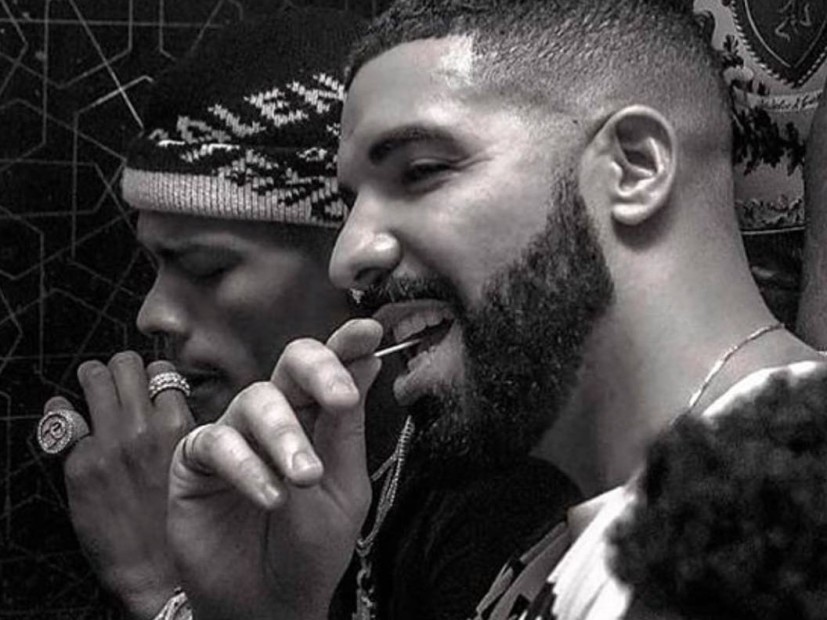 After debuting the track via OVO Sound Radio on May 12, Lil Baby’s collaboration with Drake has finally arrived.

Titled “Yes Indeed,” the track comes from Lil Baby’s forthcoming album Harder Than Ever. Before its official release, the song was referred to as “Pikachu.”

The Atlanta-bred rapper is currently signed to Quality Control — the same label Migos is on — and best known for the track “My Dawg,” which peaked at #71 on the Billboard Hot 100 last year. The song’s video currently sits at over 41 million views on YouTube.

Harder Than Ever marks Lil Baby’s debut studio album and is expected to arrive on Friday (May 18).

(The original version of this article was published on May 14, 2018 and can be found below.)

Drake and Lil Baby have finally released their collaboration and it’s titled “Pikachu.” The track was teased initially during Preme’s release party in Atlanta earlier this month and debuted on OVO Sound Radio this past Saturday (May 12). The Wheezy-produced track was confirmed by Beats 1 on Twitter soon after it dropped.

Drake is already on a solid run as he prepares for the release of his album, Scorpion, due out in June. The rapper recently broke the record for most weeks at the top of the Billboard Hot 100 for a male artist this decade. Drake surpassed Bruno Mars after hitting 33 weeks at #1.

Will “Pikachu” be joining the rest of Drake’s songs on the Hot 100? Take a listen to the track below.