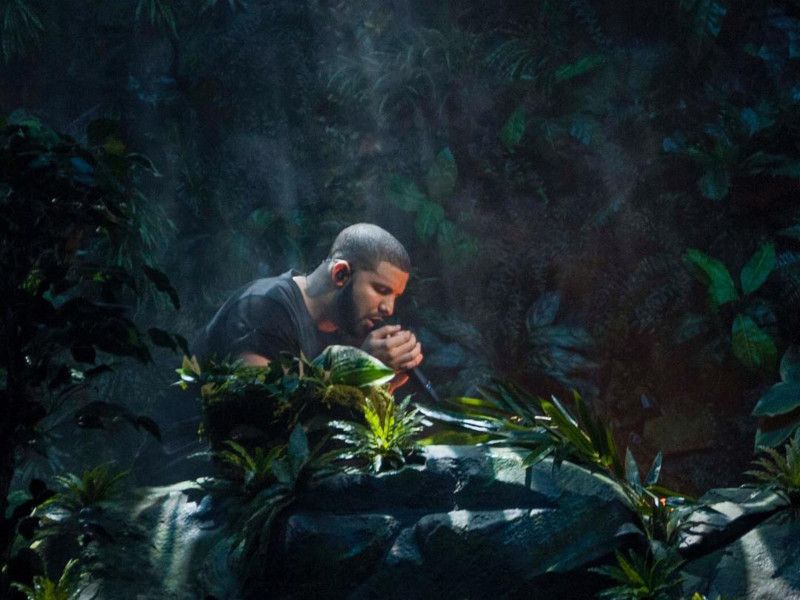 Drake and Migos are providing fans with a few more opportunities to see the Aubrey & The Three Amigos Tour. The rap superstars have announced the addition of 11 new dates to the upcoming tour, which was announced last month.

Drizzy and Migos won’t be hitting up any new areas of North America though, instead adding additional dates to existing tour stops. Detroit, New York, Houston and Los Angeles are among the cities getting additional shows.

Check out all of the new dates below.

(This post has been updated. The following was originally published on May 14, 2018.)

With Yeezy Season arguably canceled after Kanye’s controversial social media activity and interviews, Drake is in prime position to make it OVO Over Everything this summer. After back-to-back hits with “God’s Plan” and “Nice For What,” Drake announced Monday morning (May 14) on Twitter that he’ll be heading on tour with his “Walk It Talk It” collaborators across North America, July through November.

Most recently, Drake holds the title of being at the #1 spot the longest on the Hot 100 Billboard charts this decade for a male. And with streams generally spiking around significant events for an artist like a tour, he’s sure to enjoy another boost in his stats. His upcoming album Scorpion is set to drop in June, right before his tour. He’s been steadily dropping new music to tease the album as well, including his latest track “Pikachu” featuring Lil Baby.

Pre-sale tickets go on sale May 15 with general release available on May 18. Purchase tickets on Drake’s website.