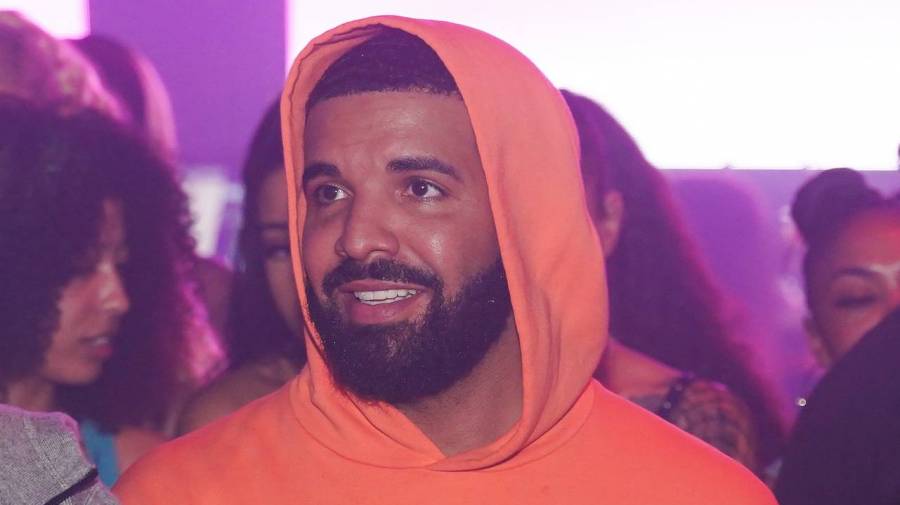 In a new episode of his Brilliant Idiots podcast, Charlamagne explained he wasn’t interested in Drizzy’s forthcoming Certified Lover Boy album because he feels like Drake has oversaturated the market. To the radio host, it hasn’t been Drake’s season now for at least a few years and he wonders if he even has anything different to offer.

“We know Kendrick has another gear – he shows us that with every project,” he said. “Drake has given us so much, I don’t know if he has another gear so therefore I’m not looking forward to anything. … Are we still in the Drake era? Is radio such a prehistoric form of media that it hasn’t changed the temperature to what’s actually going on out here in these streets? … I don’t think we’ve been in a Drake era for the past two-three years.”

Kevin Durant reacted to Charlamagne’s comments with laughing emojis on Instagram, clearly disagreeing with the notion his boy and “Laugh Now, Cry Later” co-star had fallen off.

Certified Lover Boy is expected in January 2021, according to Drake’s last update. In his announcement, he recreated the album covers for So Far Gone, Take Care, Nothing Was the Same and his most recent release, Dark Lane Demo Tapes. 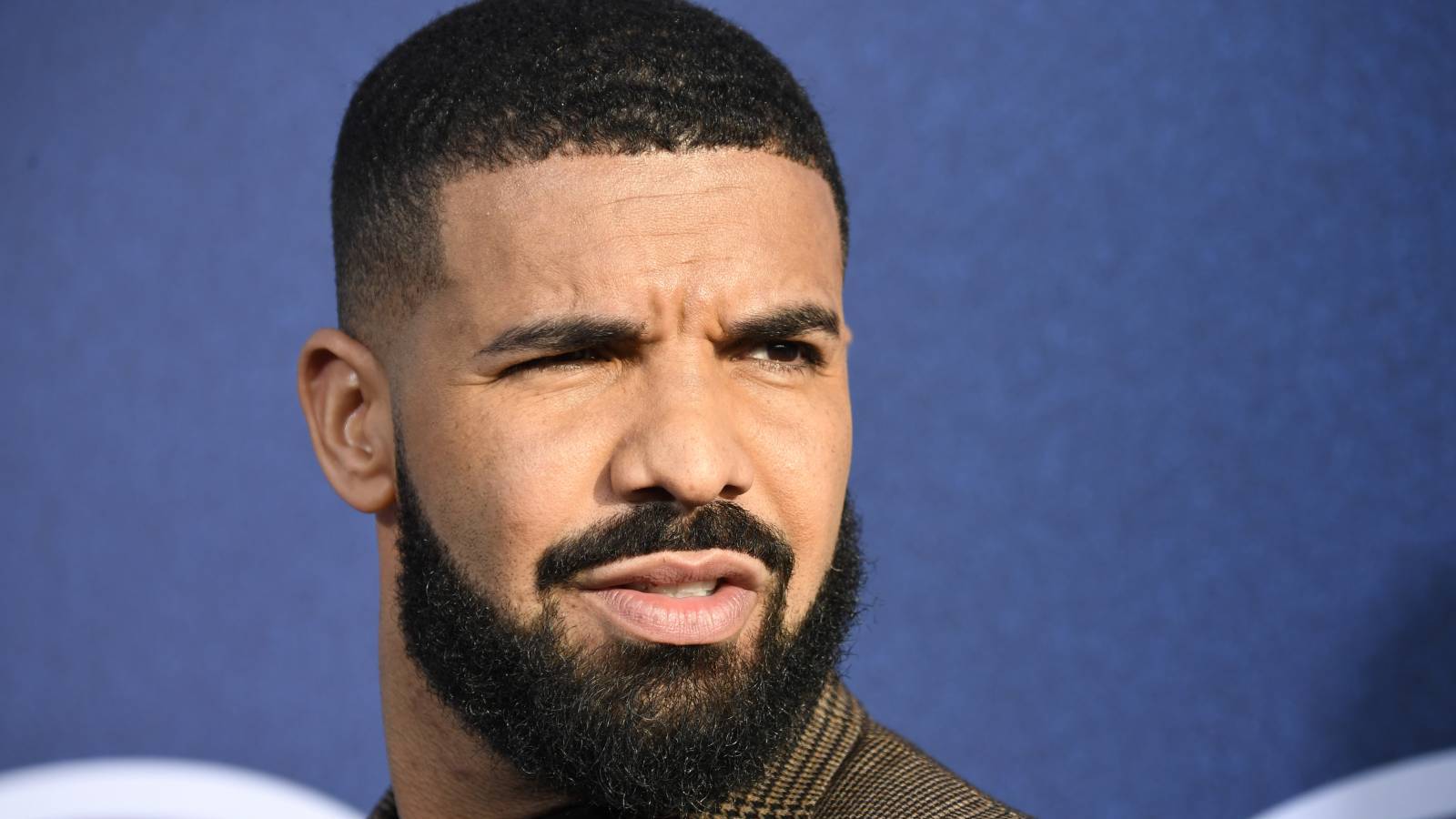 The album will be Drake’s sixth studio effort and his first since being released from his Cash Money contract. Revisit the announcement below.