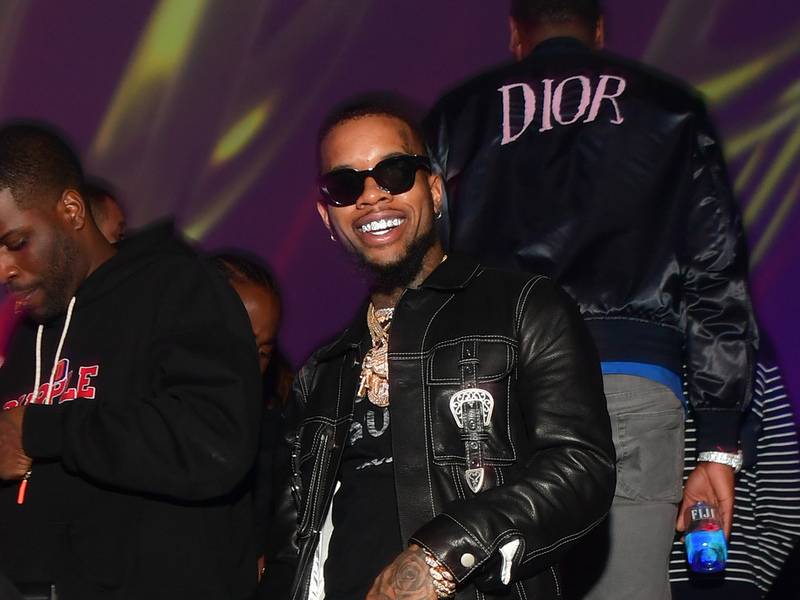 Tory Lanez has jokes for Lil Tjay and YK Osiris.

On Wednesday (May 27), Tjay and Osiris shared a video boxing each other on a private basketball court in Los Angeles. The clip didn’t necessarily display top tier boxing skills, so Lanez had to slide in the comments with a light jab.

Osiris had no qualms about taking another opponent, replying with, “Let’s do it tomorrow.”

YK OSIRIS just offered the FADE to TORY LANEZ. Does the king of r&b YK OSIRIS catch any Ls?? He told tory to pull up tomorrow

As the internet continued to have jokes (including Tekashi 6ix9ine, who commented to Tjay he got bodied by an R&B singer), Tjay hopped on Instagram to offer some insight on the video.

“YK Osiris is all cap,” the Bronx native began. “Ayo you heard? I was at Kingston crib no sleep, feel me? Like, whole night. I done played ball with Herbo, niggas played three one-on-one matches. I’m in the stu – I made two songs. Ya boy came the next day at 11:30 saying, ‘I wanna box,’ so I’m like aight, fuck it. I was just playing wit ya boy, you feel me? He don’t want to get it again.”

#liltjay gives the real on what happened in the boxing match with him and #ykosiris . Can we get some post fight commentary in the comments y’all??

Osiris responded by simply offering up another round.

“You know what, y’all? I want Tory Lanez. Y’all tell Tory Lanez wassup — I want to fight him. I want to put the gloves on, I want to get with him. Wassup? And don’t back down. You back down from me, man it’s a problem. Let’s do it.”

According to a late night post from Osiris, he’s confirmed to throw hands with Polo G on Thursday (May 28). However, Polo responded saying he’s only down if there’s money involved, so the outcome is yet to be determined. 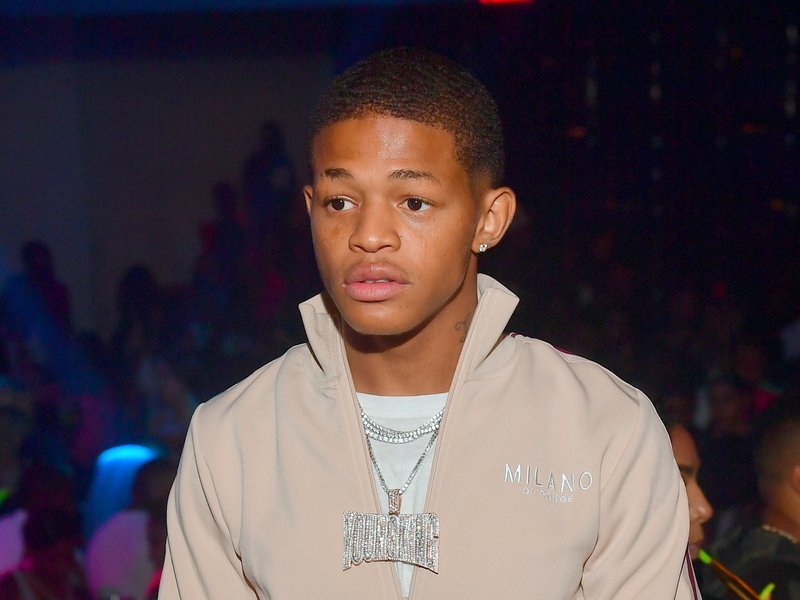 And while Lanez’s Instagram posts appear to show him in Los Angeles as well, it’s also not confirmed whether he’ll be pulling up to take on Osiris.