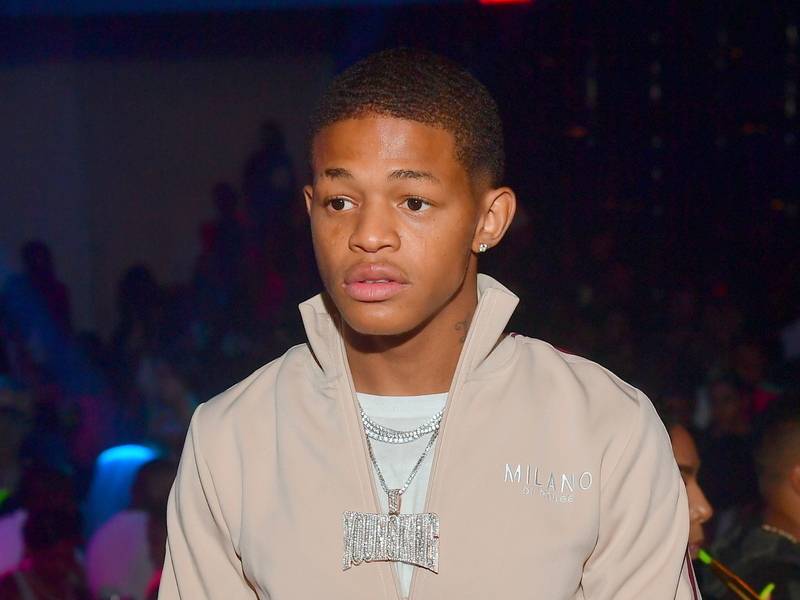 YK Osiris asked a Georgia judge to allow him to leave the state so he can travel to Toronto to record with Drake. However, Drake is reportedly unaware of any planned studio session.

According to TMZ, Osiris filed documents in Fulton County on Tuesday (January 14) in order to travel to Toronto before January 16. The R&B up-and-comer must get permission from a judge to leave the state as he is currently out on bond for allegedly assaulting his ex-girlfriend.

Osiris’ lawyer submitted an email as proof of the upcoming studio session, showing Canadian rapper Preme had reached out — allegedly on Drake’s behalf. However, sources from Drake’s camp were reportedly unaware of any such collaboration.

As of Wednesday (January 15), with only one day left of studio time remaining, the judge has not yet denied nor accepted Osiris’ travel request.

Last week, Drizzy teamed up with Future for their “Life Is Good” video. Osiris hasn’t released any music since October’s The Golden Child, but recent Instagram shots with Big Sean and Tyga suggest some new collabs might be on the horizon.