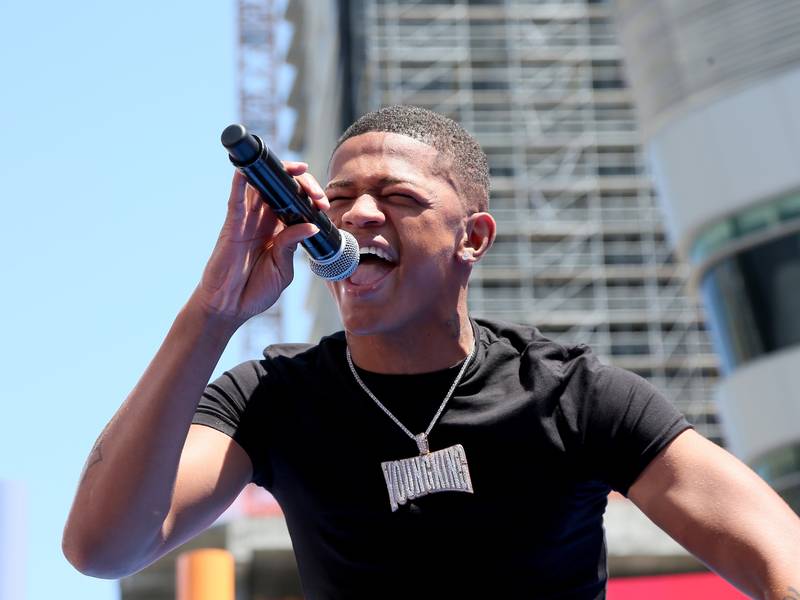 YK Osiris clearly has no problem speaking his mind about his R&B peers. After taking a verbal jab at Jacquees earlier this month, the up-and-coming singer has declared the music world’s moved on from Bryson Tiller.

In an interview with Rolling Stone, Osiris was asked about his competition following his claims of being the “King of R&B.” When the interviewer brought up Tiller, Osiris offered his blunt take on the multi-platinum selling artist.

“Nobody listen(s) to Bryson Tiller,” he claimed.

The “Worth It” creator wasn’t done though. Osiris also took aim at Jacquees again despite being warned to stop talking about the other self-proclaimed “King of R&B.”

The outspoken Osiris is coming off the release of his debut album The Golden Child, which dropped a few weeks ago via Def Jam Recordings.

Listen to the LP here.