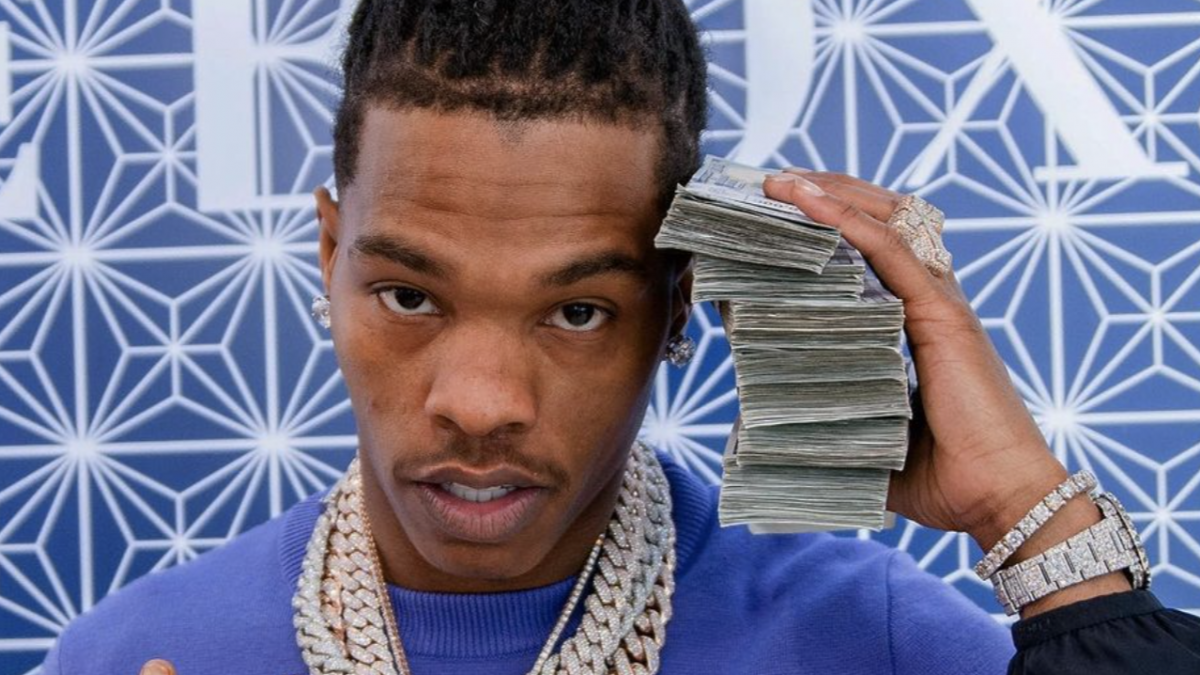 Celebrity boxing has become a popular event over the years, and this past weekend fans saw the Battle of the Platforms where stars on YouTube and TikTok put their fists up in the middle of the squared circle. One of the event’s highlights came from 2021 HipHopDX Rising Star DDG, who held it down for YouTube and Hip Hop with a dominating performance against Nate Wyatt.

DDG wasn’t the only person representing Hip Hop culture at the event as Lil Baby hit the stage for a special performance. During an intermission between fights, Charlamagne Tha God sat with Lil Baby for a quick interview on the whole event and how rappers may want to get in on a piece of the action.

Charlamagne asked the “We Paid” rapper if he sided with Team TikTok or Team YouTube, and although he gave a safe answer by choosing both sides, Lil Baby knew who he was picking if his peers in Hip Hop got involved.

“I was telling you, man, we need to do this with the rappers,” Charlamagne told Lil Baby, who said he’d be willing to help set up such an event.

Lil Baby wants to set up a boxing match with Rappers 👀 who do you want in the ring ?? pic.twitter.com/kGTQ63WPCz

“I think you can pull it off,” Charlamagne told Lil Baby. “What I’m noticing, everybody like to talk to each other on social media but, man, they could put some gloves on and get in the ring and handle they business.”

Lil Baby agreed with a smile on his face saying, “Yeah, I think that would be a hell of a situation.”

Charlamagne closed out the brief conversation saying the YouTube and TikTok stars were showing more heart than the rappers, which caused Lil Baby to stare at the radio host in shock.

“No we just got to set it up,” Lil Baby said. “The rappers are going to get in there, for sure.”

Lil Baby may have his first fighters for the first Hip Hop Celebrity Boxing event in YBN Nahmir and YBN Almighty Jay. Unfortunately, the former friends have been engaged in a war-of-words as of late, and it looks like the beef is on its way to getting physical. The pair have dissed each other over various Instagram videos but have yet to lock in a time and place to get this fight going. 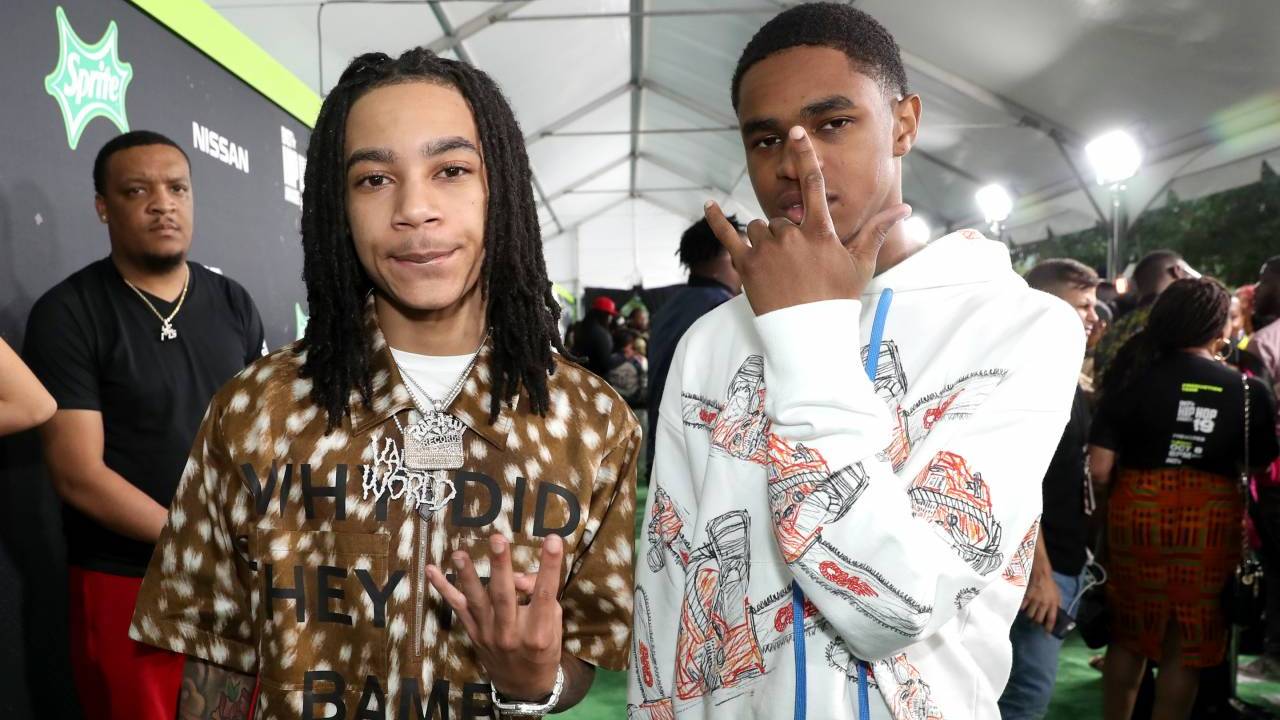 “He already know I’m gonna beat his ass,” Jay said in one of the videos. “I might as well get paid to beat his ass and I want to do it in front of everybody. I’m the one trying to make the fight happen, how am I nervous? You don’t know how bad I want it to happen. You thin as hell, you know I’m a punch a hole through your ass.”

Nahmir replied, “I been tryna beat your ass, just like I beat your mans and them up. When y’all see cuz hurt with all them black eyes, n-ggas ain’t hit cuz with bottles this time. Tell n-ggas to drop a location in Houston we gon’ pop out.”