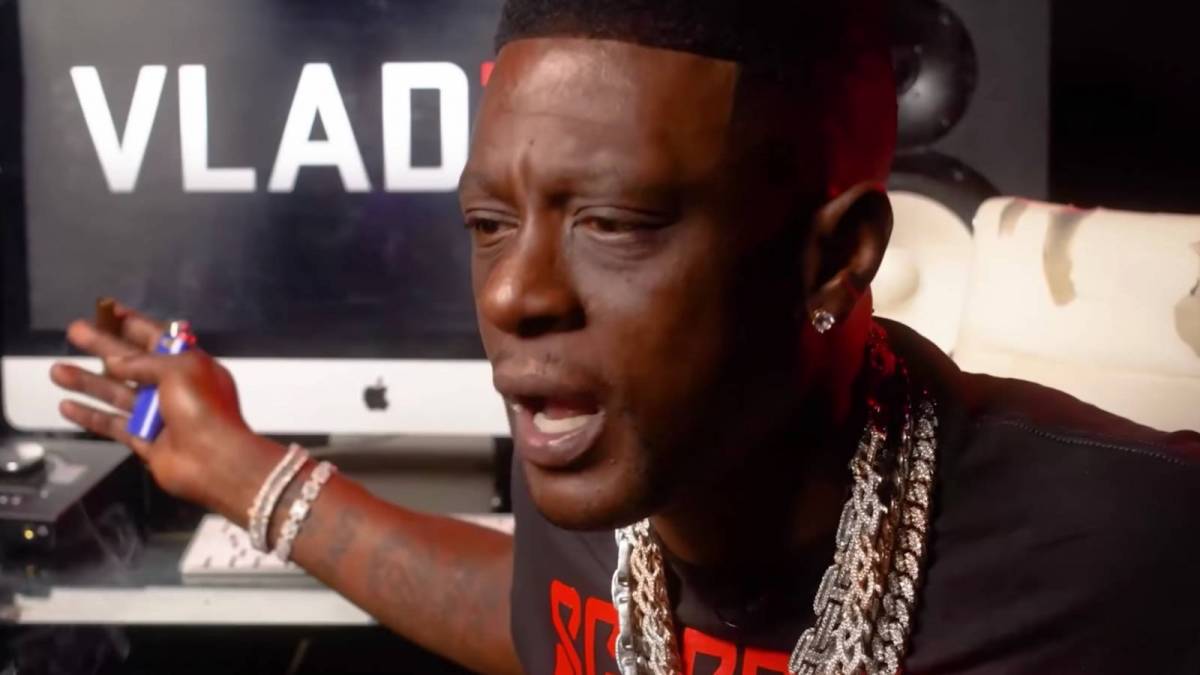 Boosie Badazz was incensed after his Instagram account was suspended not once but twice earlier this year. After repeated policy violations, he ultimately lost the account permanently and was forced to start a new one. Boosie didn’t go quietly either, labeling Facebook CEO/founder Mark Zuckerberg a “racist” for the deactivation.

In a recent interview with VladTV, Boosie walked back the racist allegation but admitted he wanted to hop in the boxing ring with Zuckerberg to settle the score.

“I got in my feelings,” he said. “I don’t know if he’s racist or not I’m telling the truth, but I wanted to take it there. I want to set up a Triller. Boosie versus Zuckerberg. Celebrity boxing match. They just showing me there’s level to shit. People can really put you in your place when you don’t own shit or you don’t have no rights to shit.

“I reached out to Puffy. I called Puffy personally. ‘Puffy!  Set up Instagram, man. Let me run that bitch. Call all the billionaires. Call Dre, everybody!’ I told Puffy call Jigga. Just like they entertaining, ain’t nobody entertaining like this Black community. We got crazy people that do the most crazy shit … I got people working on apps right now trying to get me my own social media. I’m working.”

Boosie Badazz’s issues with Mark Zuckerberg reached a fever pitch in August 2020 when his account was deactivated for posting sexually explicit content. 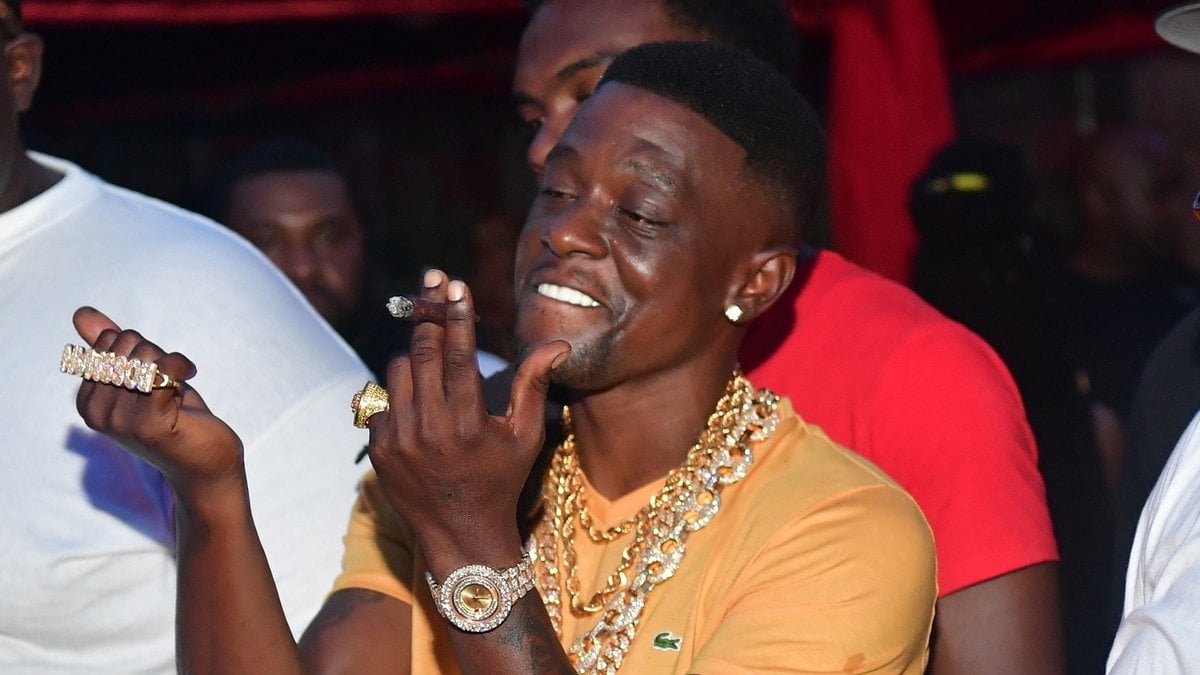 As Boosie mentioned in the clip, he desperately wants to start his own social media app. During an Instagram Live session in April, he called on all Black billionaires to create an uncensored social media app like Instagram.

“What y’all need to do?” Boosie said.“All you Black billionaires, start y’all own Instagram. Let me get part in the ownership. Let me be the face of it. I’mma run that muthafucka. That’s what y’all need to do. All the billionaires — I ain’t got the money. I ain’t got the money. I’m tryin’ to work on an app right now. I gotta figure it out. “Call Jigga man, call Dre, call Diddy man, call Kanye get y’all own Instagram. Be the Nike, Ima be the Jordan. Let’s get our own Instagram.”