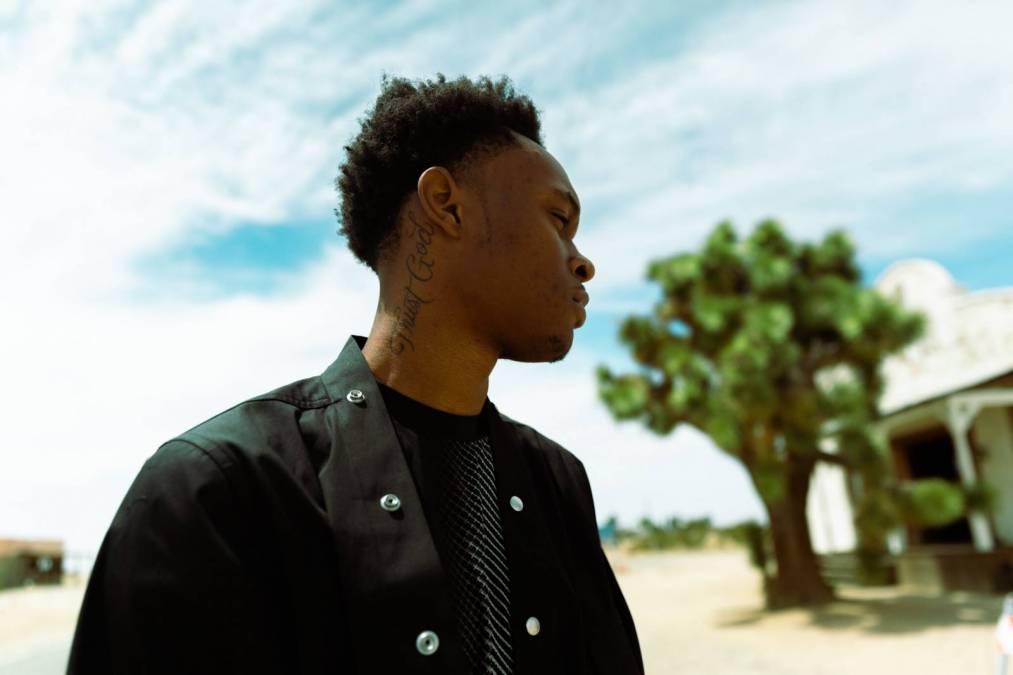 What A Time: Lil Eazzyy's 1st Concert Ever Will Be With J. Cole, Rick Ross, 42 Dugg + More

The pandemic forever warped the music ecosystem. The standard practice of albums and mixtapes leading to world tours and festival placements became nonexistent after concert venues, stadiums and all live entertainment meccas were forced to shut the lights off and close the doors to fans.

For some, this was a devastating development, leading to closures, layoffs and artists struggling to pay the bills. However, as the timeline of a reopening became further uncertain, what became apparent was the need for adaptation.

Enter Musical.ly, an app where beautiful aspiring influencers poorly lip-synced trending and nostalgic songs. But when the app rebranded to TikTok, dance routines to songs ranging from Top 40 hits to obscure SoundCloud oddities began to help the platform grow in popularity.

Soon, this once written-off app became the new way to break an artist, and the TikTok era of music discovery and chart manipulation seems to have only just begun.

But as the app continued to assert its global dominance of music curation, the previous way of becoming an instant star, Instagram posts, birthed another breakout artist: Chicago rapper Lil Eazzyy.

Eazzyy’s breakout came on May 21st, 2020. Sitting halfway outside of a parked luxury car wearing a blue Nike tracksuit, Eazzyy looked into the camera and rapped about his predicted rise.

The first time we talked to Eazzyy, Jake Paul had just sent Nate Robinson to the meme dungeon, his prior legacy of being that short dude with logic-defying dunks forever tarnished. And now, Paul’s amateur boxing stunt has ruined another legacy, former Bellator kingpin, grappling expert and unapologetic Twitter troll Ben Askren.

“That man [Jake Paul] is crazy,” Eazzyy tells HipHopDX. “They playing with Floyd [Mayweather] like he ain’t a grown man.”

It’s surprising Eazzyy even has time to pay attention to this beef because he rattles off a litany of things he’s been doing in the past few weeks: media interviews, album promo, music video shoots, recording songs for his next tape, flying around the country, setting up his Twitch channel and trying desperately to find good food in Los Angeles.

Another event he’s gearing up for is festival season. The popularity of “Onna Come Up,” his Underrated EP and his commercial debut mixtape, Rookie Of The Year, have made him an in-demand artist.

This buzz got him four festival placements thus far: Rolling Loud Miami, Los Angeles, New York and Lyrical Lemonade Summer Fest in his hometown. It’s a huge opportunity for Eazzyy to prove his songs work just as well outside to a ravenous crowd, as they do cleaning the house while wearing AirPods.

Eazzyy’s experience will be unique due to his lack of practice playing to an audience. But first-time jitters are common among new performers; what isn’t common is never stepping foot in a venue.

“I only did one show, and it was virtual,” Eazzyy says. “So, my first show is at Rolling Loud. That shit is going to be crazy. I ain’t never been to a concert before, but we gon’ rock it.” 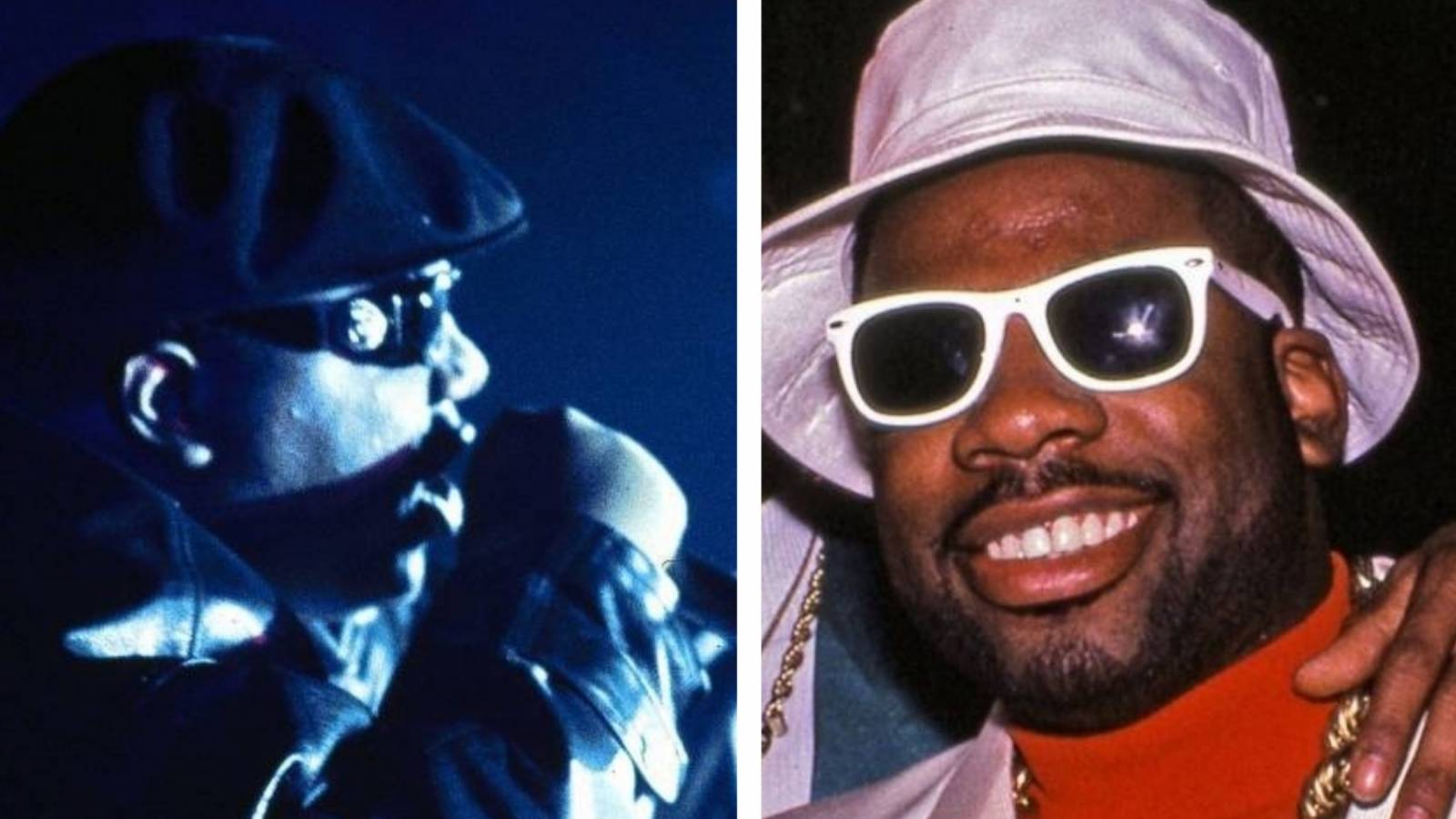 Eazzyy will have a few mixtapes to play his new fans, with both Underrated and Rookie Of The Year holstered and waiting to be drawn out.

Despite not getting his moment in the sun last year, Eazzyy says the pandemic didn’t mess with his hustle. Instead, he took advantage of the time inside to record music and experiment with his style. Rookie Of The Year showcases his desire for stretching his artistry, with Eazzyy incorporating elements of Michigan rap, drill, R&B, trap and pop music across the project.

Eazzyy says he knew it was time to switch it up.

“It’s a lot more versatility in there with the R&B and the slow records like “Why,” Eazzyy explains. “I just put a little bit of everything I had in there because I really wanted to see what people was going to fuck with. Now I’m going to know what the people want, and then my next project [will be] crazy.”

As Eazzyy finally gets to enjoy the fruits of his labor, like a raucous birthday weekend with his homies in Miami, he wants his fans to know he’s still the same kid they’ve been cheering on. L.A. has not changed him, and the exposure has only made him hungrier.

“I feel like my mindset already prepped for this shit,” Eazzyy says, “I’m going to keep dropping so, stay on the lookout.”