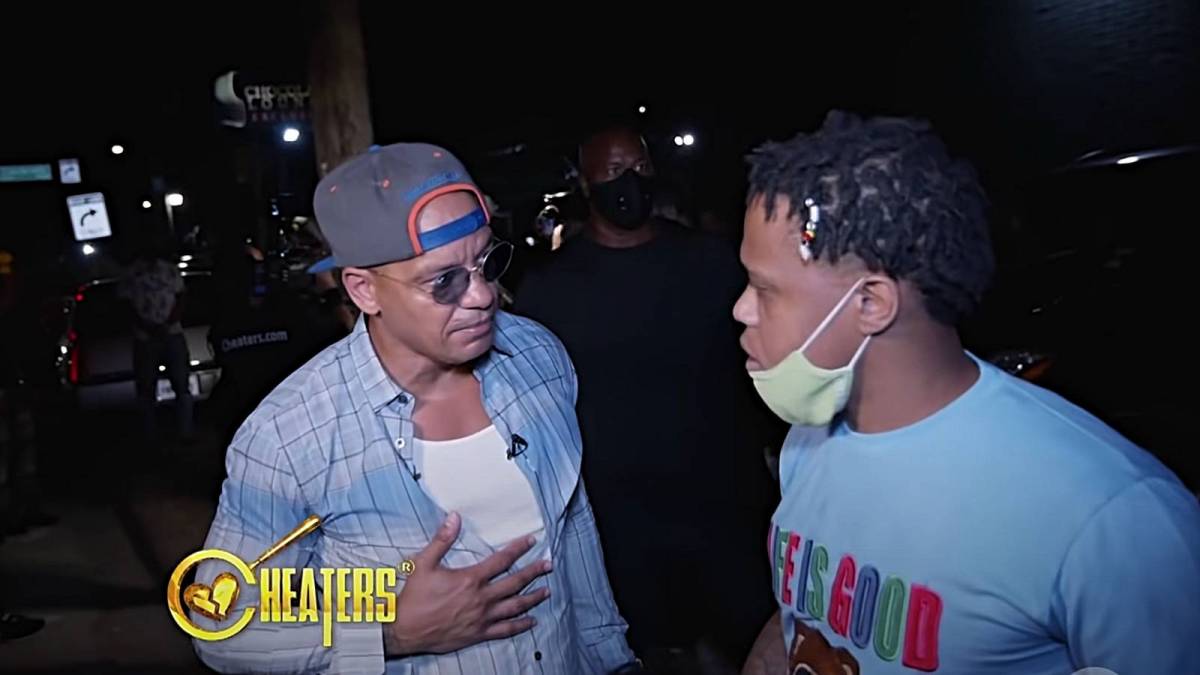 Producer/rapper Peter Gunz, who became more widely know as a reality television star on Love & Hip Hop: New York, scored a hosting gig with Cheaters last year, causing an eruption of hypocrisy jokes on Twitter. The long-running television show, previously hosted by the late Clark James Gable, attempts to catch people cheating on their significant others through investigations and stakeouts.

During one particular episode, Gunz found himself wrestling with a man he was supposed to be helping. In the footage, expertly dissected on SHOWTIME’s Desus & Mero, Gunz is showing the man footage of his woman allegedly shacked up with another man. As the man grows increasingly angry, he attempts to smack the iPad out of Gunz’s hands and then starts shoving him. Gunz hits back and soon, they are both rolling around in the grass as security tries diligently to break them up.

We'll get back to our BBQs Henny wings and live "entertainment" soon…in the meantime, we got Peter Gunz and "Cheaters" to get us through.#DESUSandMERO pic.twitter.com/PZGoC35u9o

From there, Peter Gunz diffuses the situation by saying to the man, “If I offended you, I apologize. Let’s get this to him. I need you to channel this energy toward the man that’s with your lady right now. I know where she at right now. Let’s pull up.” They ultimately confront the noticeably confused couple and the scorned man wastes no time, lunging for his girl’s side piece with a foot to the chest.

As the second fight of the evening ensues, security steps in and quickly breaks up the melee as Desus points out, “I think security is overwhelmed. I think security just might live in Peter Gunz’s building. He’s like, ‘Yo, just come with me to work.'” 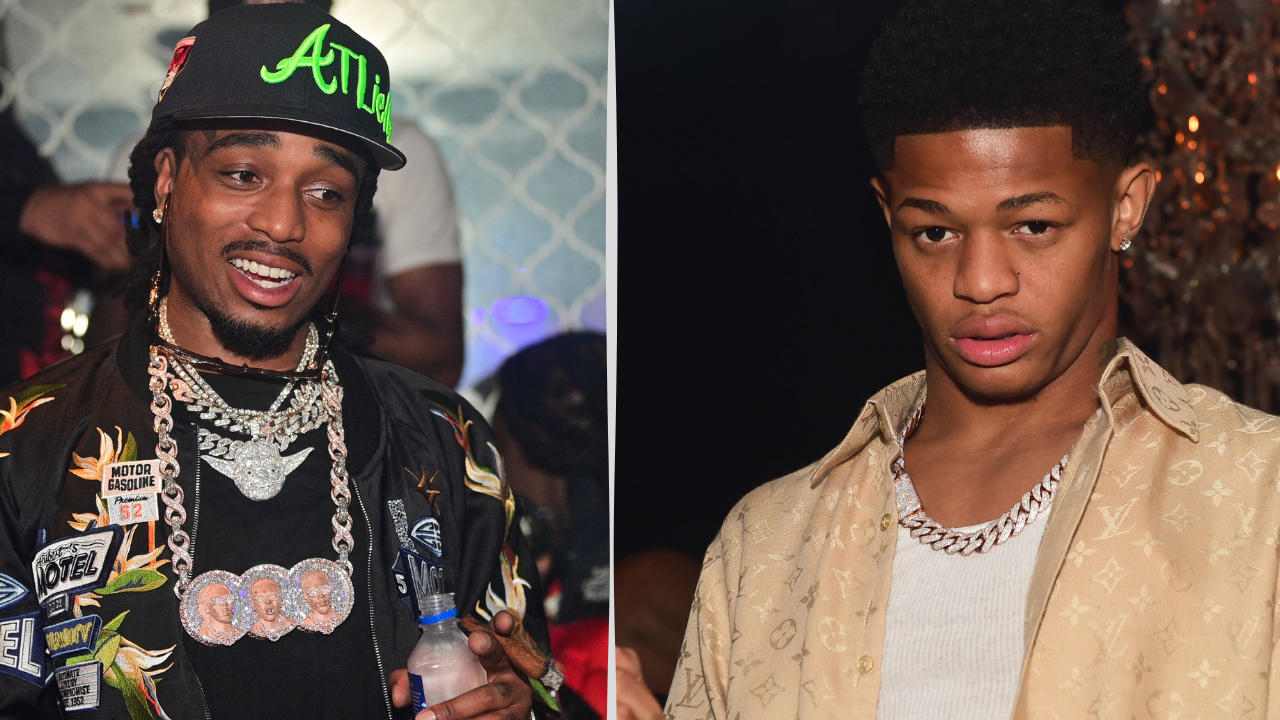 The adrenaline-charged clip is par for the course. It isn’t the first time fight has broken out on the show and won’t be the last. Whether Peter Gunz will be involved in the actual brawl again remains to be seen.

Gunz was officially announced as the new host for the salacious show in February 2020, following the fatal drug overdose of Clark James Gable, the grandson of Hollywood icon Clark Gable. Some people find it ironic someone like Gunz, who has a history of alleged infidelity and at least 10 children, is the new face of the show.