1017 Records artist Ralo was indicted alongside 13 other people for marijuana trafficking in 2018 and has been locked up ever since.

According to VladTV, Ralo has decided to plead guilty to at least one charge in his criminal conspiracy case after initially pleading not guilty in May 2018.

A court document filed on Tuesday (April 13) by U.S. Magistrate Judge Alan Baverman reportedly says the court has learned Ralo “intends to enter a guilty plea in this case,” although an official change-of-plea hearing hasn’t be scheduled yet.

Ralo is charged with conspiring to distribute 100 kilos of marijuana worth millions of dollars. If convicted, he faces up to 40 years in prison, however it’s extremely rare for prosecutors to seek the full sentence in federal cases.

Prosecutors were already successful last year when they blocked Ralo’s $250,000 bond by arguing there was significant evidence he’d continued to set up drug deals from his jail cell, using code words and an Apple watch. 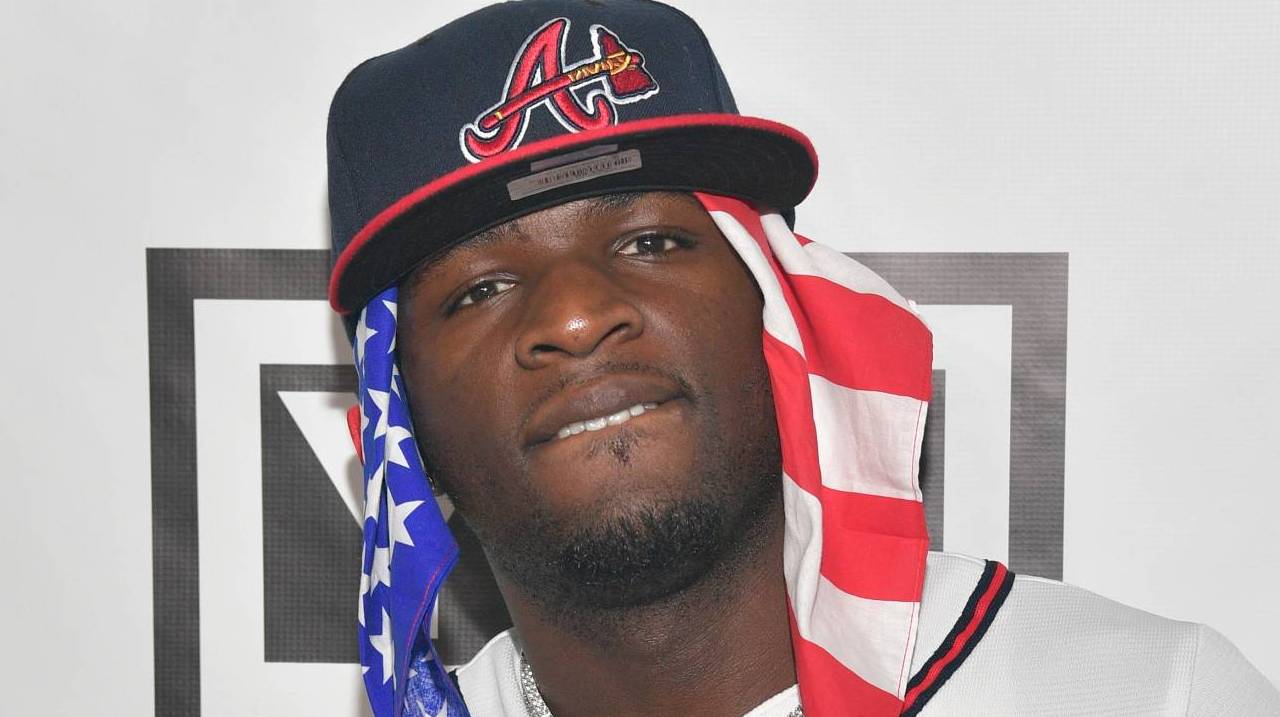 But there’s some hope on the horizon. Earlier this month, it was reported President Joe Biden is working on a clemency program that could greatly benefit the incarcerated rapper.

During a recent interview with TMZ Live, activist Angelos Weldon explained the White House had reached out to him about a program that would primarily focus on cases with harsh sentences for non-violent marijuana offenses.

As Weldon noted, “There are people still in there who are locked up for marijuana who are probably the most deserving group of offenders, given that it’s legalized in more than half the country.”