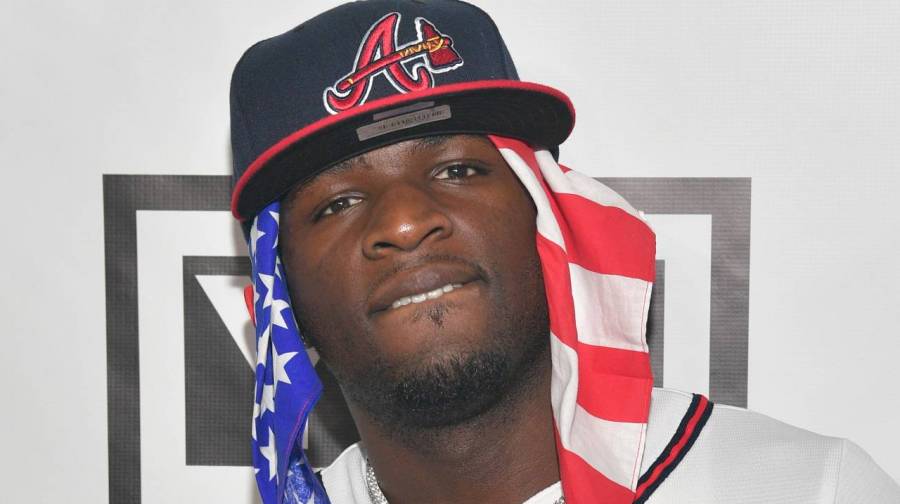 After being granted bond in July, it doesn’t look like Ralo will be getting out of prison anytime soon. According to a court order obtained by VladTV, U.S. District Judge Michael L. Brown claims Ralo, born Terrell Davis, was still making drug deals happen while behind bars, so his bond has been revoked.

Prosecutors believe Ralo used code words to put deals in motion and court records show he was caught with an Apple Watch in his cell during April 2019.

Judge Brown says, “[Prosecutors] presented evidence that [Ralo] had continued participating in the distribution of drugs following his arrest in this case and while in custody.”

The 1017 Records artist was arrested on federal drug charges at DeKalb—Peachtree Airport on April 15, 2018 after a private plane registered in his name landed with roughly 444 pounds of marijuana on it, which amounts to nearly $2 million worth.

The prosecution presented handwritten notes they discovered from the mother of Ralo’s children’s purse warning her to save up every dollar she had and used code language referencing their kids with specific instructions, which really were meant for drug deals.

“Those documents demonstrate Defendant Davis’s efforts to continue distributing narcotics after his arrest in this case,” Judge Brown wrote. “There simply can be no other conclusion from his efforts to establish pricing and distribution for ‘8-balls’ and ‘grams,’ his instruction against the use of ‘shake,’ and his warning to be wary of law enforcement ‘listening.'” 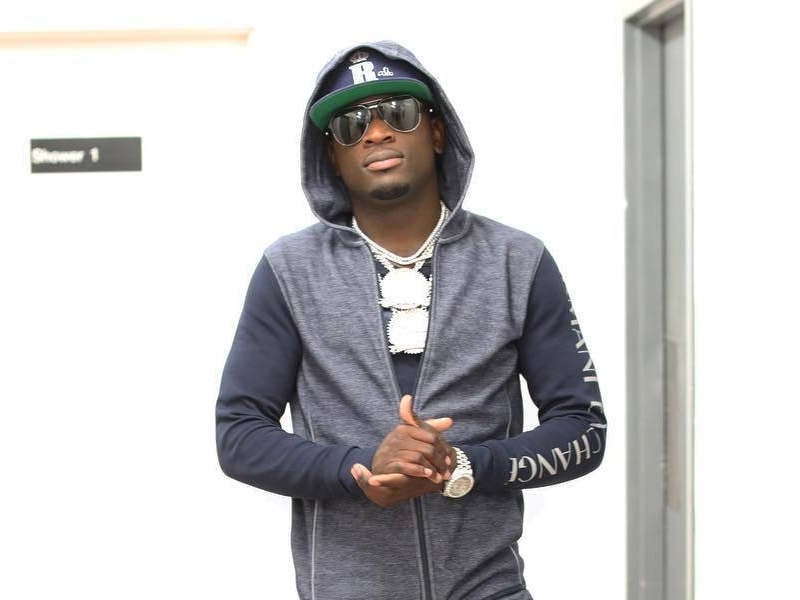 Ralo reportedly also has a change in plea hearing scheduled for January 6, which VladTV indicates they expect him to take a new plea deal in his case. The 25-year-old’s bond was granted in July, but the prosecution immediately appealed the motion and kept him behind bars.