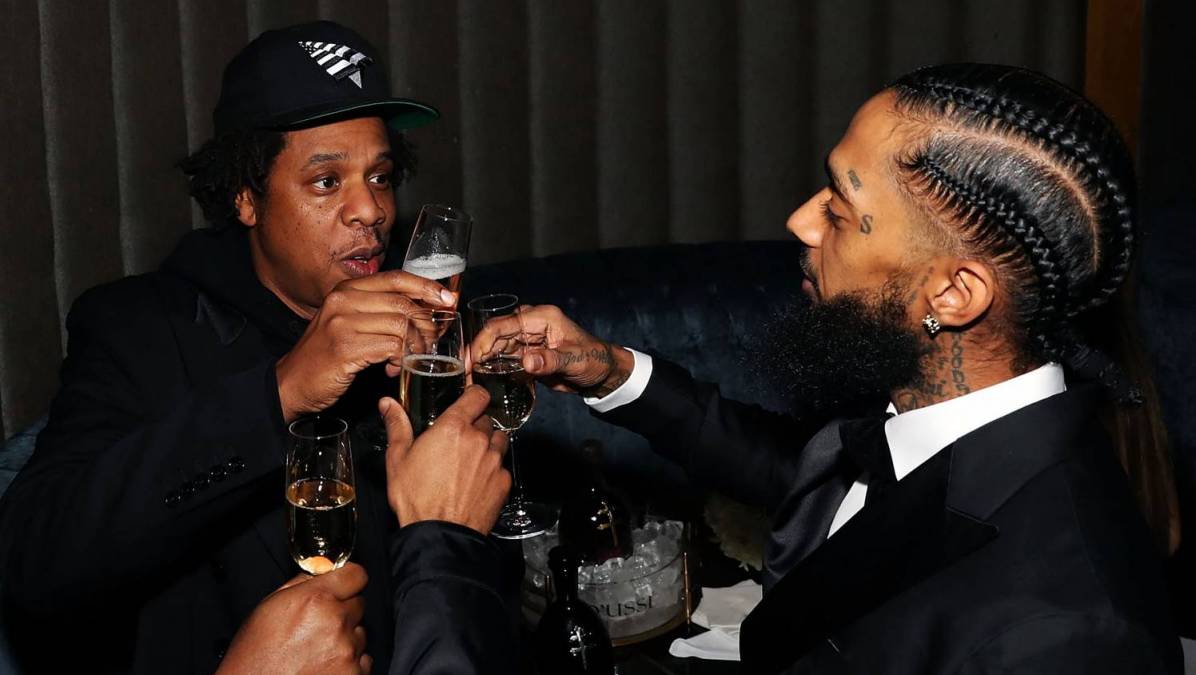 Los Angeles, CA – Nearly two years following the senseless murder of Nipsey Hussle — one of Hip Hop’s most despondent periods in recent memory — even in death, the late “Crenshaw” rapper has managed to be a beacon of hope for Black History Month through his much-publicized relationship with the one and only JAY-Z.

The rap emeriti’s new duet “What It Feels Like” serves as the headlining piece of music for the HBO Max-premiered film Judas And The Black Messiah, a 1960s-set drama that leverages the acting talents of Daniel Kaluuya and Lakeith Steinfeld as real-life Black Panthers who, tragically, wrestled with the same type of poisonous blindsiding that ended Nipsey’s life at the age of 33.

Over an effervescent sound-bed laid by hands Nipsey could personally vouch for (West Coast maestros Mike & Keys, Larrance “Rance” Dopson, MyGuyMars and 1500 or Nothin’), Mr. Blue Laces and Hov ice skate on a track with very slippery slopes in terms of subject matter. Neighborhood Nip detailed the still very relevant pitfalls that surround a scrappy newcomer while Jay didn’t bite his tongue outing the hypocrisy in the Capitol Building riots. 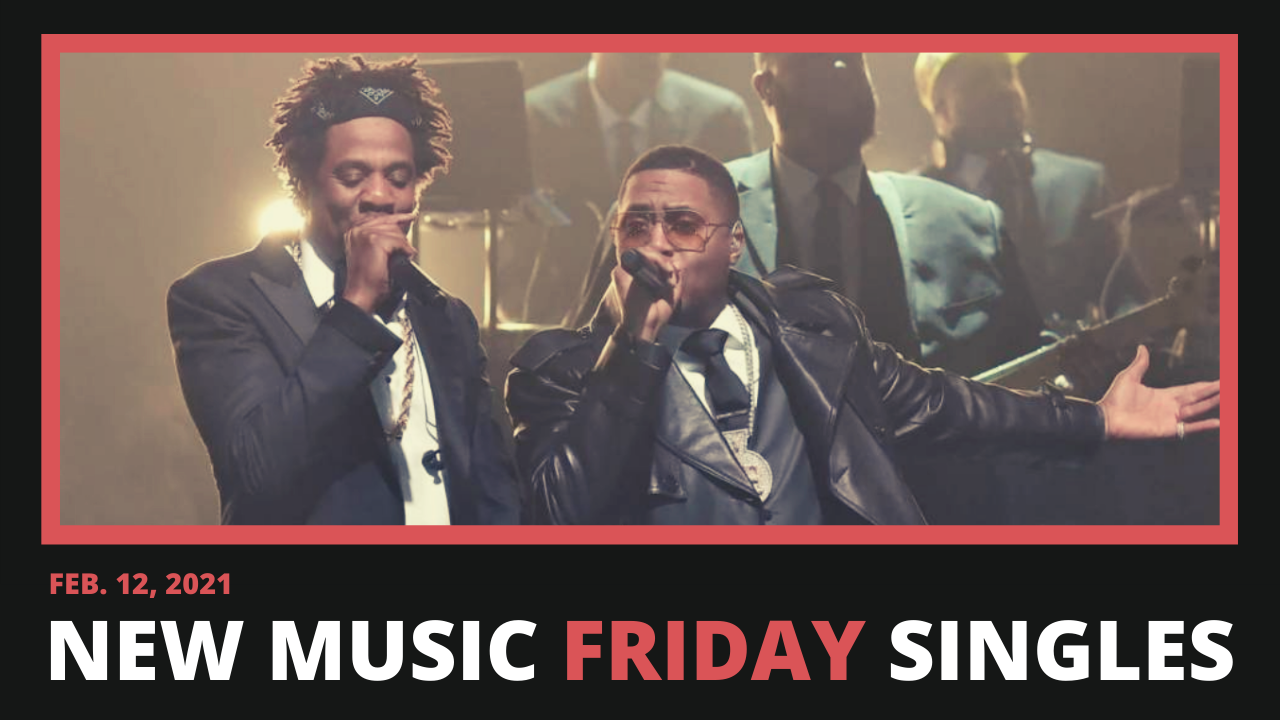 2021 has offered a promising continuation to Nipsey’s marathon race, not shortly after his day-one homie J Stone guaranteed a wave of new music.

Even after years of pounding the pavement in pursuit of a rap dream solidified, it was a decade ago when Nipsey’s career experienced a paradigm shift through the release of 2010’s The Marathon mixtape. The 18-track project would be the first official tentpole for his soon-to-be-legendary slogan and on February 4, YouTube partnered with his estate for a renewed look into the project through a visualizer-style presentation.

Even more apparent in the greatness department, The Marathon became Nipsey’s first collection of music to chart, hitting No. 179 on the Billboard 200. Within short order, he proved his South L.A. state of mind packed commercial flair — an audience who demanded more.

In spite of the inevitable newfound interest artists experience posthumously, Nipsey’s legacy has also managed to rank amongst the most revered and impactful figures of the Hip Hop culture.

A feat that leaves no surprise in the mind of Karen Civil, the former business partner of Marathon Agency.

“Nipsey was a visionary and someone who was years ahead of his time, he built a foundation and infrastructure that he knew would resonate years after his career,” Civil tells HipHopDX. She worked with Nipsey for many years and has since kept her version of the checkered flag waving as co-host of Girl, I Guess Podcast.

From a ground-level perspective, Real 92.3’s DJ Hed and Chuck Dizzle both recall seeing Nip as a hungry artist who not only learn how to maneuver through the crowded pre-industry gauntlet but one who was doing so by being true to his experience.

“Contrary to what people believe The Marathon is not a brand, mixtape, or a store — it’s a lifestyle,” DJ Hed, Los Angeles radio vet asserted.

Look, the only reason I survive ’cause a nigga is special, first/You get successful, then it get stressful, thirst” — Nipsey Hussle

Home Grown Radio co-founder Dizzle also piggybacked off the “brilliance” cited by Hed on Nip’s part of giving the outside world an inside look.

“He had the streets and embraced the love but knew the importance of having a voice that could truly empower generations to come. We witnessed him lean all the way into that on and off the mic from that moment on,” Dizzle explained.

What may be even more remarkable regarding Nip’s discography is he technically was just getting started. He would only go to release one studio album — 2018’s now classic Victory Lap — signifying how fast one can leave a lasting impression.

The platinum-certified album is approaching its third anniversary and ironically was powered by a JAY-Z sample through the song “Hussle & Motivate,” bringing the “What It Feels Like” collaboration full circle. For Brittany Bell, the Director of Publicity for Atlantic Records, life came at her fast when she was immediately placed on the future Grammy-nominated LP upon earning the job.

Luckily, she had the home-court advantage and knew she was dealing with an organically grown star.

“I was a fan first, even before working at Atlantic on his project,” Bell recalls. “Being raised in L.A. – off Crenshaw and Slauson, about three blocks from his store – I felt the energy shift when the Marathon mixtape dropped and same feeling with Victory Lap. They symbolized a certain moment in L.A. that’s indescribable unless you were there for it.

“There was full-blown support,” she continued, harkening back to the early days. “It was all you could hear in the neighborhood, the mixtape blaring from every car, coming out of every window, infiltrating the sound waves and the culture. Listening to the project now is so nostalgic, bringing you back to that moment in time.”

As the rancid date of March 31 approaches, “What It Feels Like” is yet another audio symbol that Nipsey’s venerable poise and presence is everlasting.