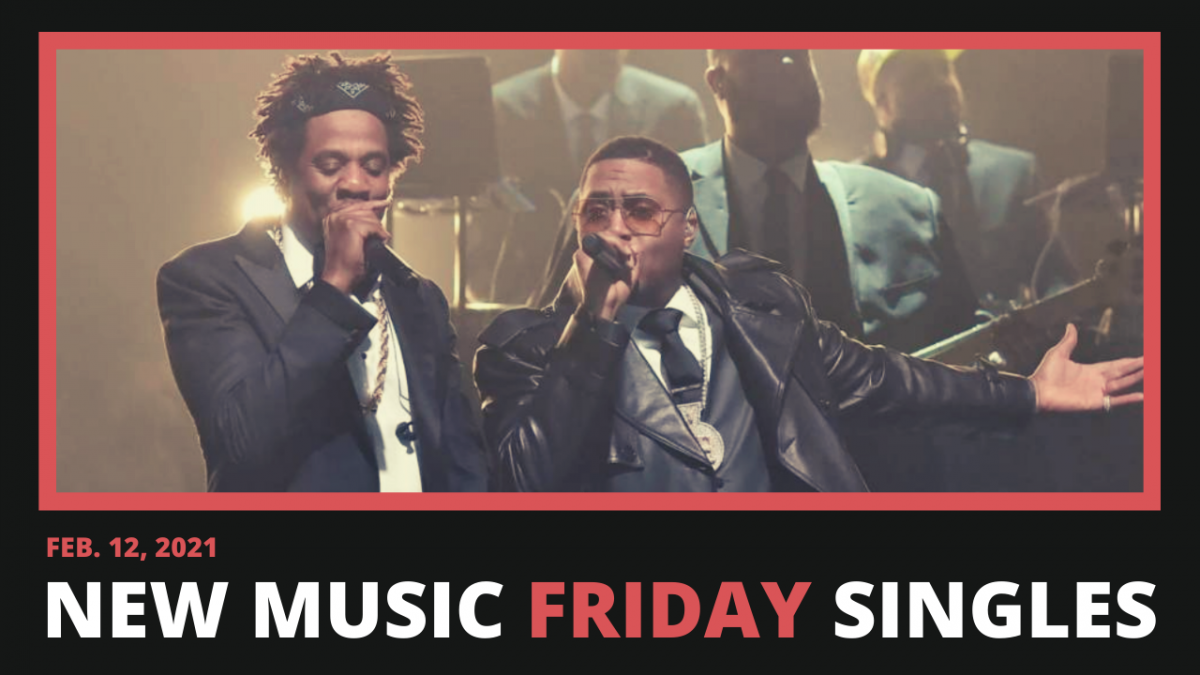 Los Angeles, CA – Prepare to listen to a ton of music over the weekend because the second week of February is overflowing with brand new bops perfect for boosting day off vibes.

Additionally, new music from Lil Tjay and 6LACK, Lucki and Lil Yachty, and a special posthumous single from late A Tribe Called Quest lyricist Phife Dawg are on the itinerary.

Tune into HipHopDX’s picks for the hottest releases from the week ending Friday (February 12).

Young Thug’s roster of artists signed to his Young Stoner Life (YSL) imprint have fully activated in 2021 following the release of Yak Gotti’s “GFU” single featuring his labelmate Yung Kayo and Cactus Jack rapper Sheck Wes. The YSL rappers have returned for round two on the shoulders of Thugger’s new offering “That Go” featuring T-Shyne and Meek Mill.

The return of New York rap group GS9 feels imminent with rumors of Bobby Smurda’s release date, and Rowdy Rebel is affirming his gang’s resurgence on “Jesse Owens” with some assistance from NAV. Rowdy gets to it on “Jesse Owens” and shreds the fast-paced production on the record as he speaks on his moves since he completed a six-year prison sentence rapping “I done touched down/I done ran-up a bag so fast like I’m Jesse Owens.”

Striking while the iron is hot, as Lil Uzi Vert has the entire industry fixated on his forehead diamond implant, Doe Boy recruits the Eternal Atake rapper for their spacey single “Low Key.” Equipped with whimsical production from Cassius Jay, Doe Beezy and Lil Uzi Vert are motivated to rap about their low-maintenance relationships on “Low Key” and end up delivering a replay-worthy earworm.

Following the release of the trailer for the Judas and The Black Messiah film featuring JAY-Z and Nipsey Hussle’s collaboration on Wednesday (February 9), the full audio for “What It Feels Like” arrives along with the full length Judas and the Black Messiah: The Inspired Album. Unlike the near two-minute truncated trailer version, the album version of “What It Feels Like” clocks in close to five minutes and features a brief tribute to Hussle at the end of Hov’s verse.

Reprising his link up with HipHopDX 2020 Producer of the year Hit-Boy, Nas adds his contribution to the Judas and the Black Messiah Inspired By album over Hit’s crisp drums on “EPMD.” Tap into the full project here, that includes verses from Smino, Saba, Pooh Shiesty, Rapsody, Lil Durk and countless others.

Lil Tjay is in his feelings on his new moody anthem “Calling My Phone” featuring Atlanta crooner 6LACK. Complete with a somber and drifting piano accompaniment “Calling My Phone” falls in pocket with the sound profile of the Trench Kid’s biggest hits like “Losses” with the added boost of 6LACK’s R&B stylings.

Chicago-bred rapper Lucki is uncovering a new fold to his mellow, nuanced lyricism alongside Lil Yachty on his latest single “Greed.” Arriving as the 23-year-old’s first release of 2021, following last year’s Almost There project, “Greed” is laced with production from Cardo and captures Lucki pondering materialism on back-to-back verses with Lil Boat. 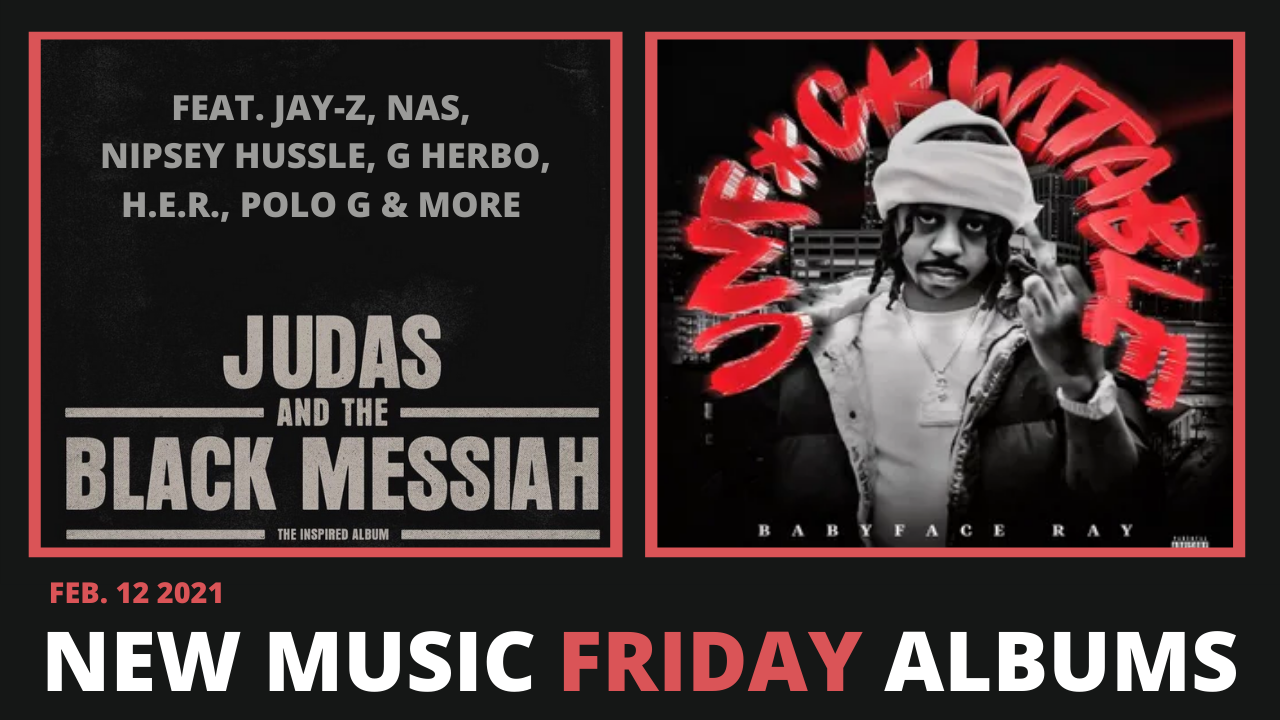 Alabama artist Clever already has an immensely impressive professional résumé, highlighted by his deal with Post Malone’s Posty Co. and collaborations with Justin Bieber and NLE Choppa — and he reaches yet another career milestone with the release of his new single “Rolls Royce Umbrella” featuring Chris Brown. In a press release from Republic Records, Clever says the moody and triumphant record is “A rags-to-riches story.”

A Tribe Called Quest legend Malik “Phife Dawg” Taylor passed away on March 22, 2016 after a tireless battle with Type 2 diabetes. But the Five-Foot Assassin’s legacy will carry on in his music — not only with ATCQ’s classic catalog but also his upcoming solo album Forever, which will arrive sometime this year. On Thursday night (February 11), Phife’s estate began the process with a new posthumous single called “Nutshell Pt. 2” featuring fellow Hip Hop heavyweights Redman and Busta Rhymes, a continuation of 2016’s “Nutshell.”

Following a strong list of singles, DX’s Honorable Mention picks are jam packed with new music from Shy Glizzy and RMR, explosive audio from Lil Gnar and Trippie Redd, and material from Guapdad 4000 and !llmind.