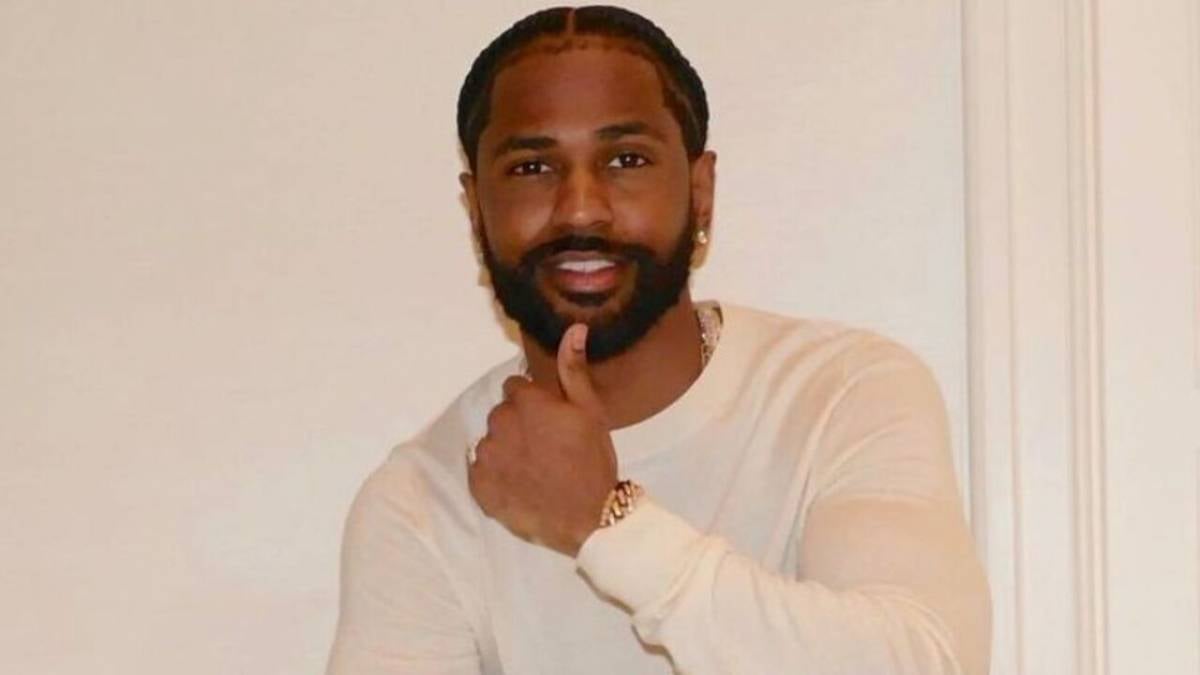 Los Angeles, CA – Big Sean is about to make his money back and then some after he completes the flip of his multi-million dollar Beverly Hills mansion.

Back in 2017, Sean bought the palatial pad of Guns N’ Roses guitarist Slash at an absurdly discounted price of $8.7 million — a cool couple million less than the home was listed for years before in 2014 — amid the rockstar instrumentalist’s divorce.

According to the Los Angeles Times, after a careful modern update overseen by the Detroit 2 rapper himself, the Mediterranean mansion is re-entering the market to the snooty tune of $12.5 million — yielding a $3.8 million profit on the three-year investment. 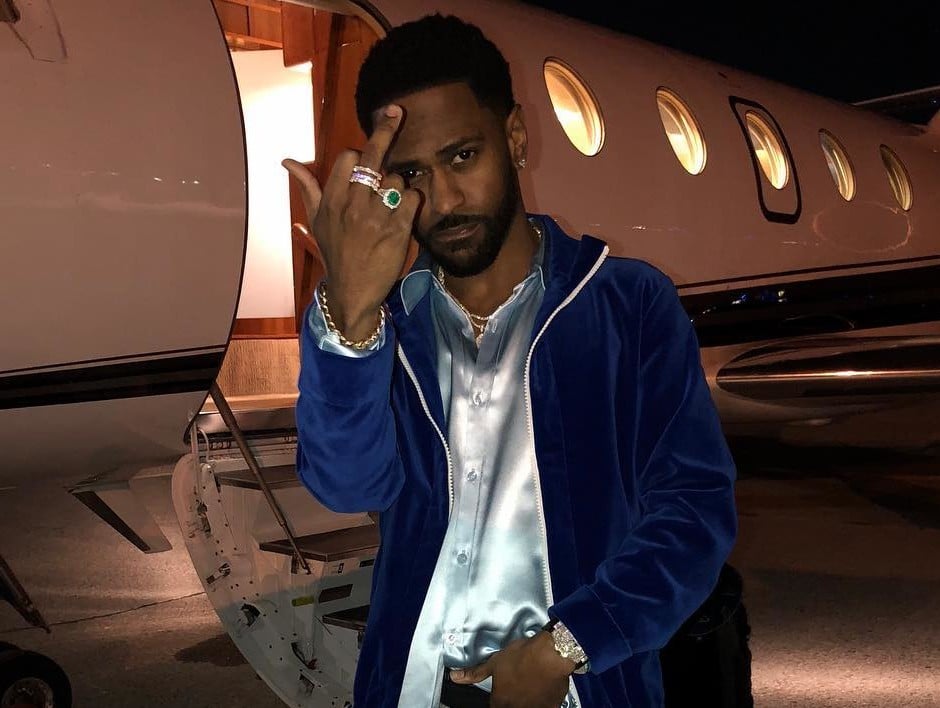 Big Sean was nominated for the Biggest Hip Hop Comeback of the year during HipHopDX’s 2020 Hip Hop awards following an exceptional album campaign last year culminating in his hometown homage-paying Detroit 2 album peaking at No. 1 on the Billboard 200 Chart.

View pictures of the newly renovated three-story home, that features seven bedrooms and a spa. 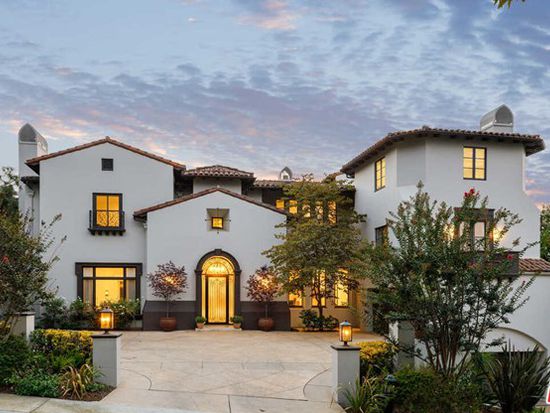