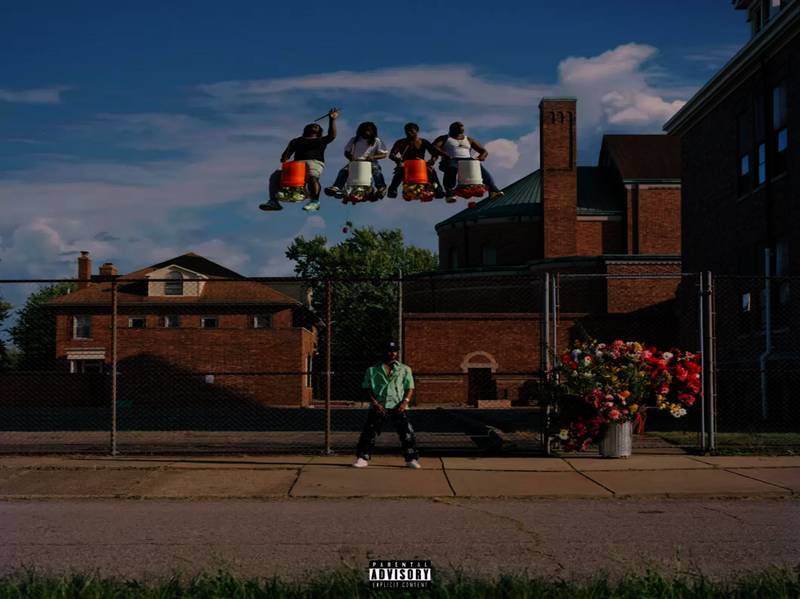 For much of his time in the Hip Hop industry, Big Sean‘s career has been defined by his attempts at finding his place amongst his blogging era peers such as Drake, J. Cole, and Kendrick Lamar. The aforementioned rappers have entered elite status as the music is concerned, but Big Sean has struggled in hitting that level in his career despite having a similar entry point.

Coming off the 2017 releases of I Decided and his Metro Boomin collaborative project Double or Nothing, Big Sean embarked on a lengthy hiatus. During his time off, his Unfriendly Reminder Tour was canceled, he revealed his fight with depression in an interview with Billboard and had thoughts of retirement while also breaking up with Jhené Aiko the following year.

In various interviews, Big Sean said he was going through a tough time, and his fifth studio album Detroit 2 acts as a memoir of that dark period and a self-help guide fueled by the love he has for his city.

Throughout the album’s languid 70-minute runtime, Big Sean takes a big step in crossing that elite threshold in spite of being lumped in with an extensive guest roster that mirrors the Grammy night’s front row of invited talent. 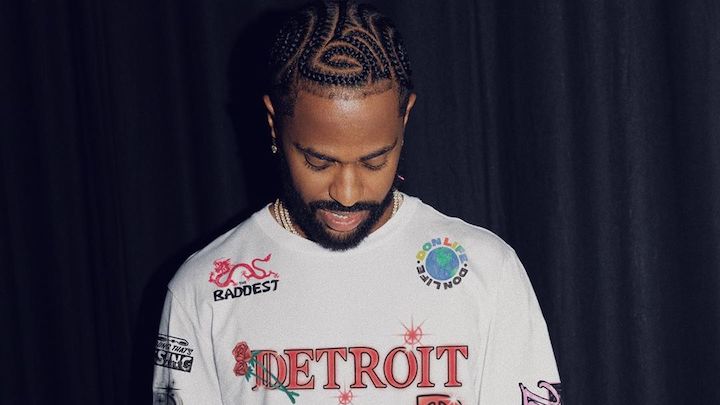 Big Sean Says He's Ready To Start His Own Label

Detroit 2 hits a strong start with the booming “Why Would I Stop?” in which Big Sean dishes out a stern declaration that he’s far from giving up on anything. It’s hard not to notice the improvements Big Sean has made to his raps as he’s dishing out some very good, quotable rhymes like “Lucky Me” where he raps about his status and hunger. “If they want my spot, then they gotta come for me/Just know I want this shit more than whatever it is you want from me/And the only thought at night that comforts me is starvin’ whoever’s huntin’ me,” he flows.

One criticism Big Sean has constantly faced throughout his career is the lack of depth in his music. In the past, the Midwestern lyricist was predictable thanks to his repetitive use of solid, yet often corny, rhymes and booming club-ready production. On that same note, Big Sean is at his best on Detroit 2 when he opens up and invites listeners into his personal life. The first half of the album has a vulnerable Big Sean reflecting on different periods of his life like being diagnosed with heart disease at 19 on “Lucky Me” and speaking on his fight with suicidal thoughts alongside dealing with Aiko’s miscarriage on “Deep Reverance” which also features the late Nipsey Hussle.

There’s a burst of energy in Big Sean’s voice and flow when he opens up and shares stories of his health and wellness and more, a far cry from the lazy effort he put into Double or Nothing.

On Detroit 2, when Big Sean opens up as much as he does, Records like “Harder Than My Demons” and “Guard Your Heart” leave room for more mature, polished bars and the latter track doesn’t get overshadowed by the confident features from Anderson .Paak, Earlly Mac and Wale.

The city of Detroit is beautifully presented on this album. Big Sean wastes no time repping his city whether it comes from samples of Detroit artists like Dale 1’s “Soulful Moaning” on “Body Language” featuring Ty Dolla $ign and Jhené Aiko or skits by Dave Chapelle, Erykah Badu and Stevie Wonder about the experiences in the city. The 10-star deep “Friday Night Cypher” that covers the past, present and future of Motor City Hip Hop also helps shine a major light on a city with a rich music and entertainment history.

However, there are moments on Detroit 2 where Big Sean gets a bit shaky and proves there’s still more work to be done.

The project finds Big Sean trying to fit his past few years into the album’s 21 tracks but after a while, it’s clear the raps are redundant with topics such as his perseverance and overconfidence. “FEED” drags listeners through three minutes of Big Sean focusing on his life goals while the only difference between “The Baddest” and “Don Life” is the beat and Lil Wayne’s stellar feature on the latter. And for an album that digs deep into his life, Sean didn’t need this many features to help tell his story. For example, Post Malone’s Auto-Tuned crooner flow doesn’t make the boring “Wolves” sound any more than formulaic TikTok fodder and Diddy’s verse on the otherwise excellent “Full Circle” amounts to nothing more than name recognition.

By taking risks rapping and experimenting with his voice on beats he’s not accustomed to, Big Sean’s daring effort inadvertently gives credence to weak tracks where he simply stretches his creativity too thin. For example, he sounds out of place on “ZTFO” and “Lithuania” — two records that could’ve easily been Travis Scott throwaways. On “Time In” featuring Jhené Aiko, Big Sean tries his hand at singing but ends up delivering a dud for one of the worst produced songs on the album. 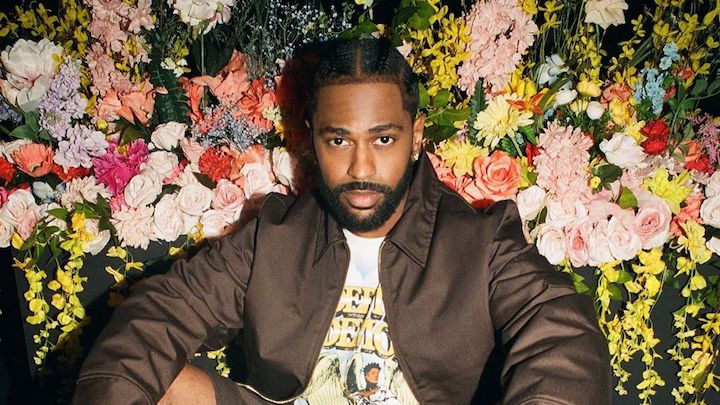 Big Sean has been seen as the rapper on the outside looking in when it came to his class, but now he’s realizing how to elevate his music to a place where he’s considered elite. Detroit 2 shows when Big Sean opens up and tells his story he’s an artist worthy of being in the conversation of the best of his era. He just needs to come back stronger with more airtight songs and not attempt to attract every audience that’s out there.