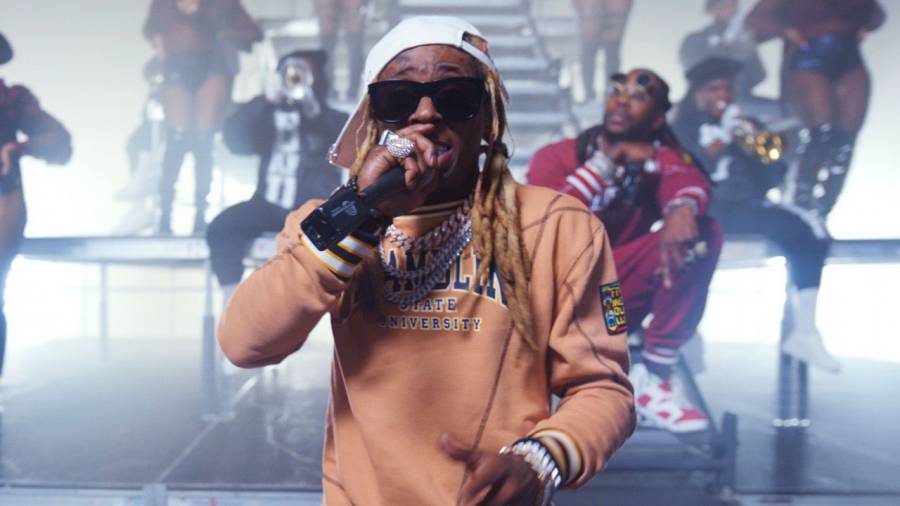 Despite being deemed a sellout who endorsed Donald Trump, Lil Wayne is seemingly on a run. In a year that can be compared to the height of Wayne’s career when he was dropping mixtapes and guest verses in abundance leading up to 2008’s record-breaking The Carter III, the Young Money rapper dropped over 50 songs in 2020 alone.

In addition to his Funeral album in January, its deluxe edition in May and his No Ceilings 3 mixtape in November, Wayne has also made numerous guest appearances throughout the pandemic-stricken year – from Jack Harlow’s “Whats Poppin (Remix)” with Tory Lanez and DaBaby to YoungBoy Never Broke Again’s “My Window,” The Game’s “A.I. With The Braids,” Benny the Butcher’s “Timeless” with Big Sean, and more.

He followed up months later with an additional eight songs on the deluxe, though it didn’t make as much noise as the initial release. This time, Weezy called upon Doja Cat, Tory Lanez, Lil Uzi Vert, Benny The Butcher, Conway the Machine and Jessie Reyez to assist.

November’s No Ceilings 3 followed his glowing Trump endorsement weeks earlier, and even found Wayne rapping about pledging his allegiance to the disgraced former President on the 34-track tape.

“Working out my demons, that’s beautiful,” he raps on “Life Is Good.” “And bae off of that riesling, she super loose/I smoke it, she say pass it, she doing too much/Haven’t done my taxes, fucking with Trump.”

His Young Money artist Drake made an appearance on NC3‘s “B.B. King Freestyle,” as well as YM’s Lil Twist, Gudda Gudda, Hoodybaby and Cory Gunz, among others. In a nod to his mixtape era, he premiered the effort exclusively on DatPiff before it was later released to all streaming services. Conversely months earlier, he brought the first and most popular installment of the series to streaming services after years of only being available on the aforementioned mixtape site. 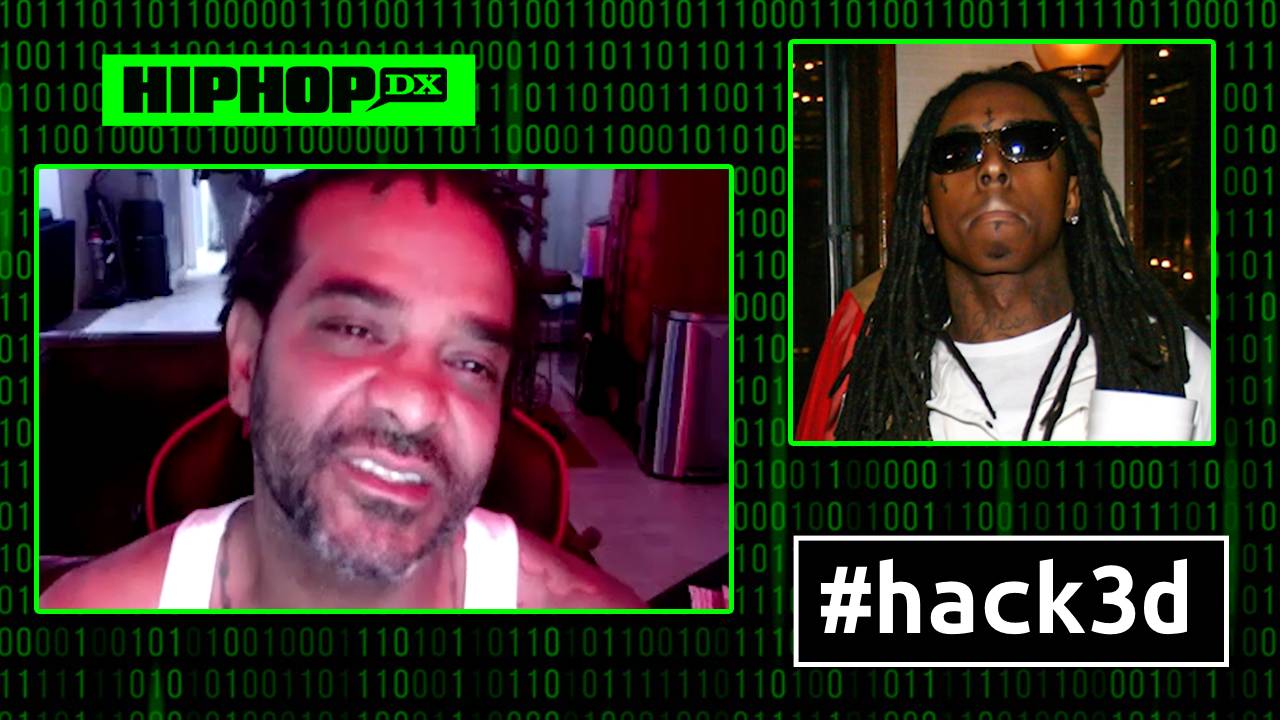 On HipHopDX’s new show Hack3d, Jim Jones revisited Wayne’s time with Dipset back in the mid 00s that he says influenced the superstar he went on to become.

In 2021, Wayne kicked the year off with the release of his new single “Ain’t Got Time,” which likely means a new project isn’t too far off. It appears that the onslaught of music will continue – but will it lead up to an album selling a million units its first week like mixtape Weezy did with C3? Time will eventually tell.

In the meantime, stream the new single below.