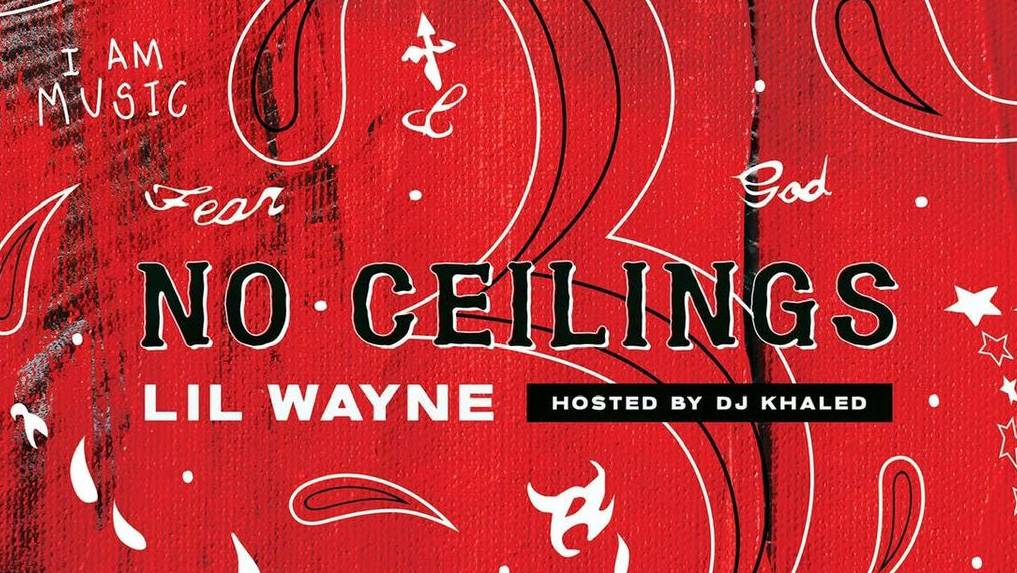 Datpiff – After whetting audience appetites with the lyrical joust of a record via the Drake-assisted “B.B. King Freestyle,” Lil Wayne and DJ Khaled have unleashed the full No Ceilings 3 entrée.

Stream Lil Wayne’s No Ceilings 3 hosted by DJ Khaled and powered by DatPiff below.

[This post has been updated. The following was originally published on November 27, 2020.]

As the start of the countdown for the release of Lil Wayne’s upcoming No Ceilings 3 mixtape remains an enigma, the long-rumored new Drizzy collaboration has been unveiled.

“I’m eye to eye with niggas, I can’t help but to see beyond them/Got a two-seater problem/Niggas thinkin’ they cold, I knock the flu-season out them/Bitches forget they hoes, and that’s when Tunechi remind them,” Wayne skates on the track.

In true mixtape fashion, DJ Khaled fulfilled his hosting duties yelling, “This that B.B. King, Lil Wayne featuring Drake!” upon the song’s conclusion. The time-tested hypeman has been going hard upping the project’s excitement and even made an obvious nod to the single’s release not before the track was let out the gate.

Fans with their nose glued to their phone for updates have a chance of seriously coming up over this particular mixtape. Ahead of “B.B. King Freestyle’s” rollout, DJ Khaled announced he was giving away a Playstation 5 (and plenty of accessories) to keep the party going.

For his part, Wayne is gauging fan interest by asking them to decide on one of three album cover arts for the LP. 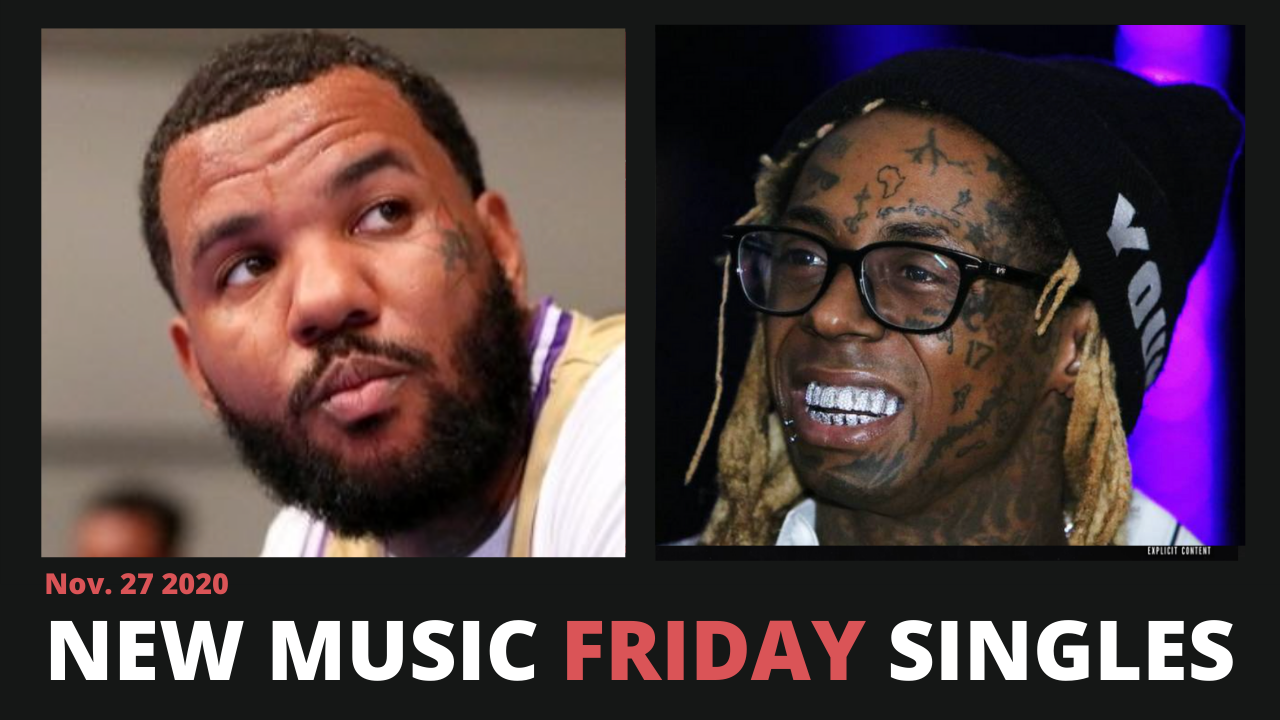 Stream Drake and Lil Wayne’s “B.B. King Freestyle” below. As of press time, No Ceilings 3 is still coming soon.