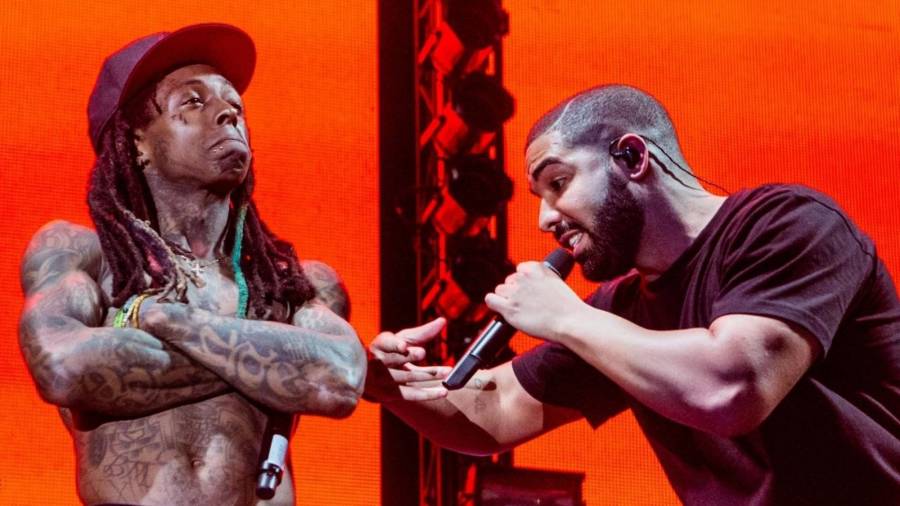 With the original version of Lil Wayne’s Tha Carter V set to arrive on Friday (September 25), Young Money president Mack Maine has been hyping up the release on social media.

On Tuesday (September 22), Mack posted two photos to his Instagram Stories that sparked rumors of another Drake and Wayne collaboration that will be include on the upcoming project.

The photos were of a flying lion with angel wings and another lion with a third eye. When the power duo collaborates together, Drake calls himself Young Angel, while Wayne refers to himself as Young Lion.

#Drake calls himself “Young Angel” and #LilWayne “Young Lion” when they work together… y’all think we’ll see this collab on the OG Version of #ThaCarterV on Friday??? 👀 [📸 by @antsoulo]

Drake makes a reference to their nicknames on the song “Ignant Shit” featuring Weezy, which appeared on the 6 God’s 2009 mixtape So Far Gone.

“I find nowadays it’s, you know, best to keep quiet,” he raps. “But uh, sometimes you just gotta let it out/Young Angel and Young Lion, you know what it is.”

The Young Money artists have teamed up for several other collabs, including 2008’s “Stuntin” from Wayne’s Dedication 3 and 2011’s “She Will” from Tha Carter IV. 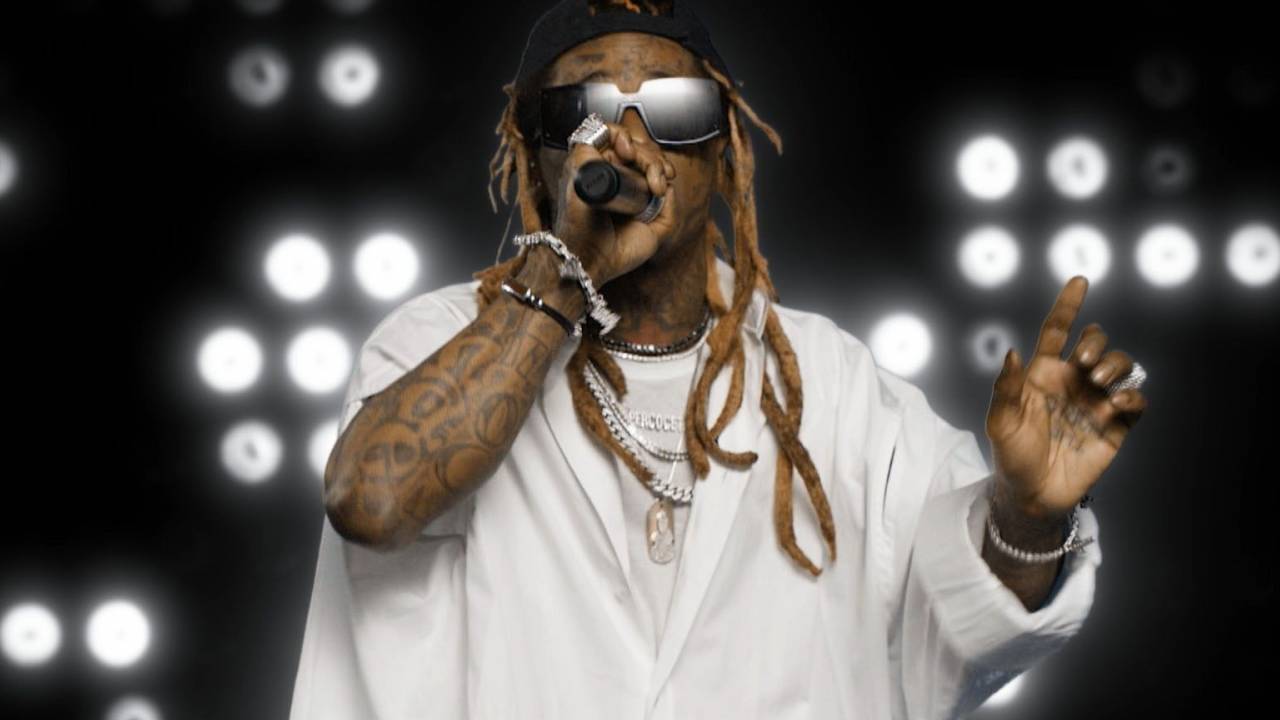 “This man believed in me after so many never called again or just didn’t see it to begin with,” Drake wrote in an Instagram post. “Most selfless artist ever never held any of us back always pushed us forward every single night in people faces 20k packed into an arena and he had a whole set of his show dedicated to introducing us FOR YEARS…all praise and credit due to the [GOAT].”

Tha Carter V initially arrived in 2018 after years of delays and legal issues. The 23-track project featured the late XXXTENTACION, Nicki Minaj, Travis Scott, Kendrick Lamar, Snoop Dogg, Ashanti and Mack Maine, among others and debuted at No. 1 on the Billboard 200.