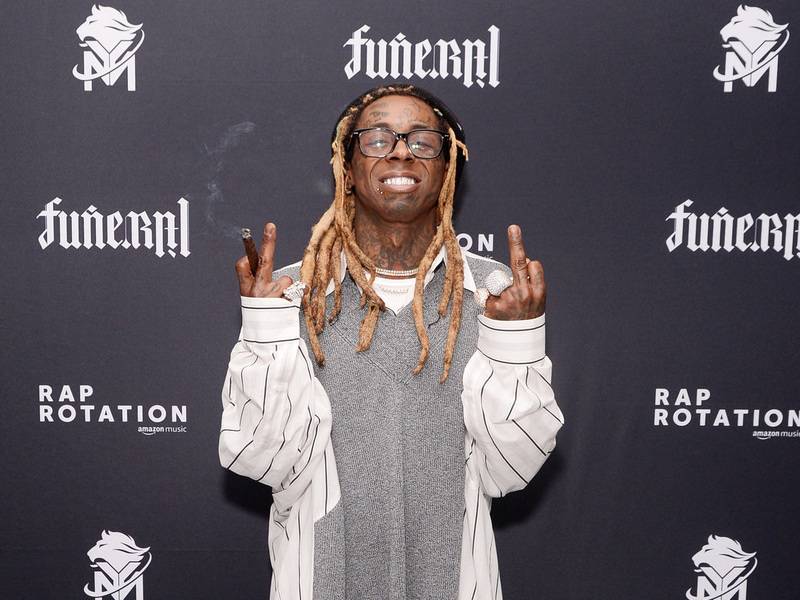 Lil Wayne has earned the fifth No. 1 album of his career. The Young Money rapper’s Funeral LP has debuted at the top of the Billboard 200, giving Weezy back-to-back No. 1 albums following Tha Carter V’s performance in 2018.

Wayne’s Funeral sold 139,000 album equivalent units for the week ending February 6, according to Nielsen Music. The project moved 38,000 copies in terms of pure albums sales, but the LP was bolstered by its songs racking up 134 million on-demand streams.

Weezy’s latest appearance on the Billboard 200 knocked down Roddy Ricch’s Please Excuse Me for Being Antisocial down to No. 2 after Roddy ascended to No. 1 for the third time last week. Eminem’s Music To Be Murdered By was bumped down by Wayne too, moving from No. 2 to No. 3.

Another debut, Russ’ SHAKE THE SNOW GLOBE, entered the chart at No. 4. The LP marks his second Top 5 album following 2018’s ZOO, which also peaked at No. 4 on Billboard 200.