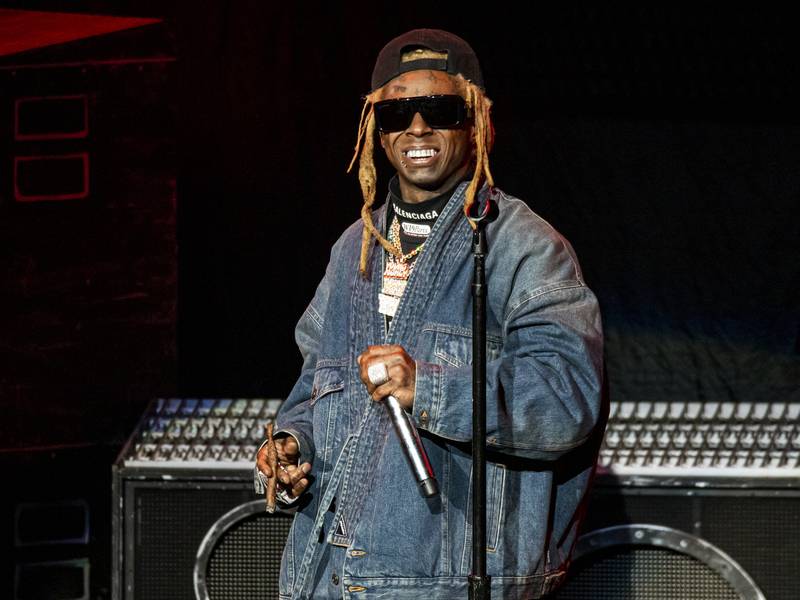 The long wait for Lil Wayne’s Funeral album has come to an end. After originally announcing the project in 2016, the Young Money leader has finally released the LP in 2020.

Weezy’s latest album is comprised of 24 tracks. Guests include 2 Chainz, Big Sean, Jay Rock, Takeoff and the late XXXTENTACION, among others.

Check out Wayne’s Funeral stream, cover art and tracklist below.

[This post has been updated. The following was originally published on January 23, 2020.]

Lil Wayne’s long-discussed Funeral album is set to arrive in 2020. Weezy’s next studio LP is scheduled to drop on January 31.

The Young Money boss announced the release date and shared a snippet from the upcoming project via social media on Thursday (January 23). He also unveiled a link to his online store for pre-orders of the album.

Digital and physical copies of Funeral are available for pre-order along with a variety of album-related merch, including t-shirts and hoodies. Each item on the site comes with a digital copy of the LP.

Fans can purchase the album on its own for $14, but a package deal with the digital LP and a sticker pack is actually cheaper at $13. Cassettes are on sale for $16, CDs for $18 and vinyl for $36.

Funeral will be Wayne’s follow-up to his oft-delayed Tha Carter V LP, which dropped in 2018. That project was his first studio album to not be released by Cash Money Records following an extensive legal battle with his former label.