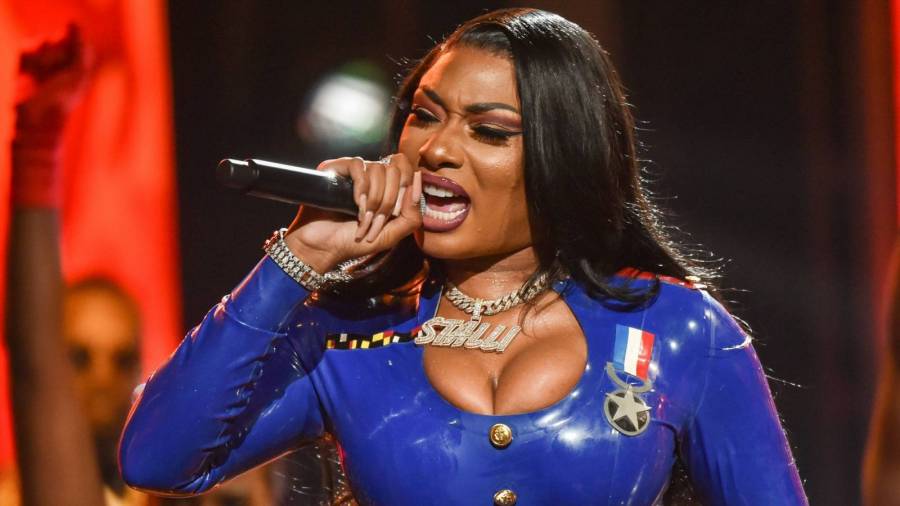 Los Angeles, CA – Megan Thee Stallion was outraged last week after a false report hit the internet claiming the felony assault charge against Tory Lanez had been dropped. In one of her tweets, the Roc Nation artist suggested Lanez’s team was behind the rumor, prompting Lanez to spring into action.

On Tuesday (January 26), TMZ reported Lanez and his legal team had filed new court documents asking a judge to allow him to publicly speak on the case. The motion claims there’s “evidence of gunshot residue implicating others” but because of the protective order, Lanez isn’t allowed to disclose that information.

“This evidence — including gunshot residue implicating others — is mitigating, if not exculpatory, and casts serious doubt on the claims made by Megan [Pete],” the documents reportedly state. “In addition to the scientific evidence, the People are aware, witnesses who observed the alleged events also provide information that implicates others.”

Speaking to Page Six, Megan’s attorney Alex Spiro insinuated Lanez and his team could be leaving out two big pieces of the puzzle.

“Did the motion fail to mention that there was gunshot residue on his hands or that he texted her ‘Sorry?'” he said. “I haven’t had a chance to read it.”

Megan revealed she’d been shot on July 13, 2020 after a night out with Keeping Up With The Kardashians star Kylie Jenner and Lanez who was arrested that night for felony possession of a concealed weapon. Megan, on the other hand, was taken to a local hospital where she was treated for bullet wounds in her feet. 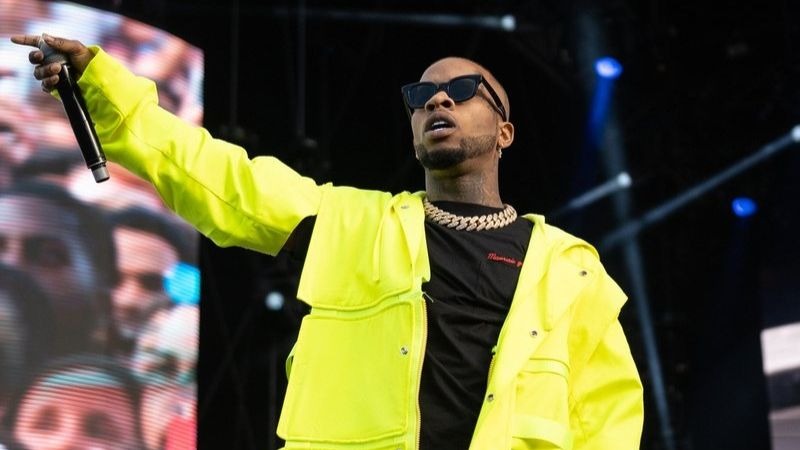 Tory Lanez Pushes Court To Let Him Speak On Megan Thee Stallion Case — But What Was That 'DAYSTAR' Album?

The Good News rapper didn’t initially identify Lanez as the triggerman, but she eventually pointed the finger at him during an Instagram Live session roughly four weeks after the shooting. Lanez remained silent on the situation until September 2020 when he released his DAYSTAR album, a 17-track project devoted to telling his side of the story in an effort to clear his name.

Lanez pleaded not guilty to one felony count each of assault with a semiautomatic firearm and carrying a loaded, unregistered firearm in a vehicle. He faces up to 22 years and eight months in prison if convicted. Contrary to the rumors, the case was never dismissed. Instead, a court hearing was simply rescheduled for February 25.