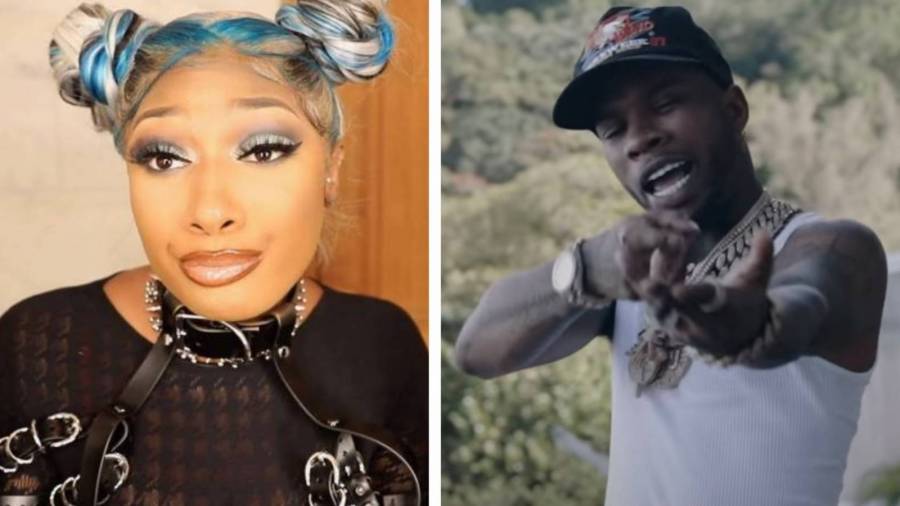 Rumors had it there was finally a resolution in the Tory Lanez and Megan Thee Stallion shooting incident.

Where are all the “hotties” ? ?? Your queen Megan thee stallion lied on Tory … They cussed me out for being logical from the beginning and think I don’t like black women ? pic.twitter.com/rEv5Rr32b0

A quick search by HipHopDX of The Superior Court of California website reveals there was a scheduled court date on Wednesday (January 20) and the preliminary hearing was simply rescheduled.

Nonetheless, Twitter ran with the notion and several people are currently dragging Megan’s name through the mud, accusing her of being a liar.

Megan was shot in both feet last July following a night out with Lanez and Keeping Up With The Kardashians star Kylie Jenner. Lanez wound up going to jail for felony possession of a concealed weapon, while Meg was taken to a local hospital where she underwent surgery. Although the Good News rapper initially refrained from identifying the triggerman, she ultimately pointed the finger at the Canadian rapper and all hell broke loose.

Lanez was charged with felony assault in October 2020 and ordered to stay away from the Roc Nation artist. But Lanez has maintained his innocence throughout the ordeal and even went as far as dropping an entire self-titled album called DAYSTAR dedicated to clearing his name.

Album opener “Money Over Fallouts” talks about his side of the story and the aftermath of Megan’s confession. Around the 2-minute mark, Lanez denies he shot her.

Lanez also insinuated they were once romantically linked with, “Don’t forget you was my bitch, I held it down and kept it real/I would never paint no fake picture of you just for some mills/And I thought that you were solid too, but look at how you doing me/Look at you doing me, people tryin’ to ruin me.”

Megan hasn’t wavered from her story and is likely waiting for an official resolution to the case. But one thing’s for certain, the charge has definitely not been dropped.