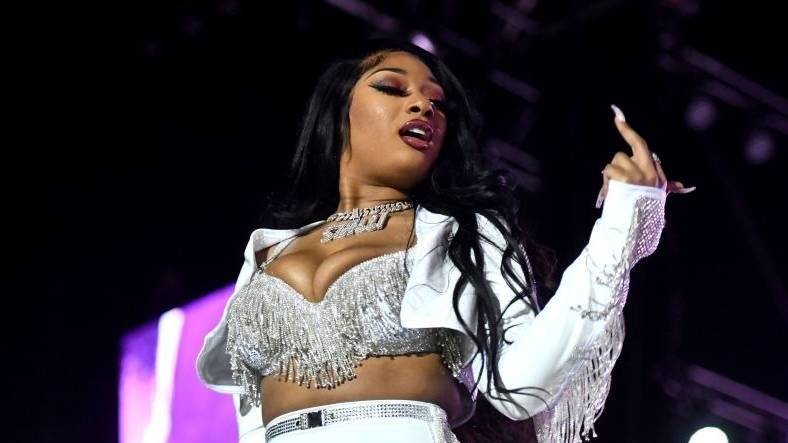 Megan Thee Stallion was in the vehicle when Tory Lanez was arrested on a felony gun charge earlier this week. But what was initially believed to be a cut on her foot turned out to be much more serious.

According to an Instagram post from Megan, she was actually shot. On Wednesday (July 15), the 300 Entertainment artist shared her rendition of the events that transpired on Sunday (July 12).

“The narrative that is being reported about Sunday’s morning events are inaccurate and I’d like to se the record straight. On Sunday morning, I suffered gunshot wounds, as a result of a crime that was committed against me and done with the intention to physically harm me. I was never arrested, the police officers drove me to the hospital where I underwent surgery to remove the bullets.

“I’m incredibly grateful to be alive and that I’m expected to make a full recovery, but it was important for me to clarify the details about this traumatic night. I’m currently focused on my recovery, so I can return back to my life and back to making music as soon as possible.”

Meg added in the caption, “I was never arrested. This whole experience was an eye opener and a blessing in disguise. I hate that it took this experience for me to learn how to protect my energy.”

I was never arrested. This whole experience was an eye opener and a blessing in disguise. I hate that it took this experience for me to learn how to protect my energy.

In video footage of the dramatic police stop, which involved a helicopter and multiple officers, Meg hobbles around as she’s ordered to get out of the black SUV they were riding in at the time. She says, “My hands are up.”

After taking Lanez into custody, Meg was transported to a local hospital where she was treated for her injuries. Prior to the incident, Meg and Lanez had spent Saturday (July 11) pool hopping with Kylie Jenner and other celebrities. But as night fell, police were called to a Hollywood Hills home for a disturbance call. 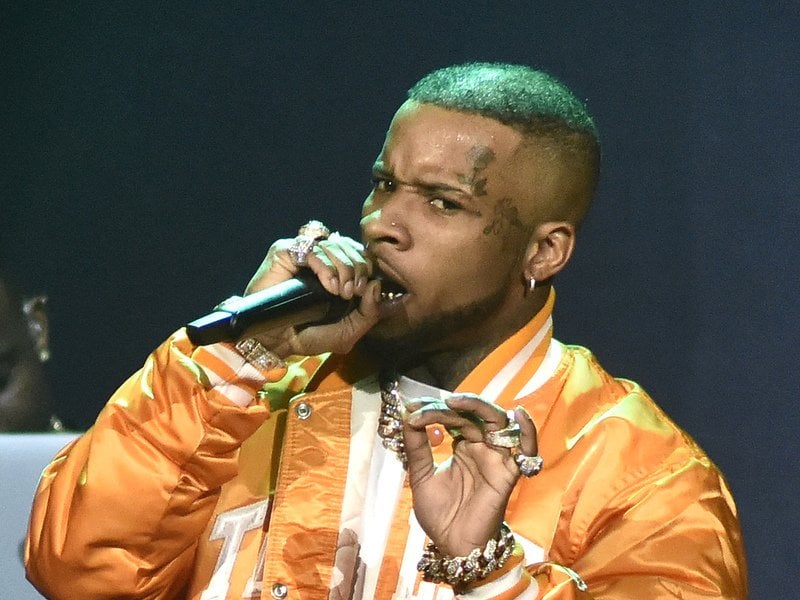 Witnesses at the scene said there were people arguing in an SUV and someone fired at least five shots in the air before fleeing the scene. By the time police arrived, the SUV was gone. Officers eventually located it and discovered both Lanez and Megan in the car.

Lanez is expected in court on October 13 for carrying a concealed weapon in a vehicle, felony.

Watch the footage of the police stop below.