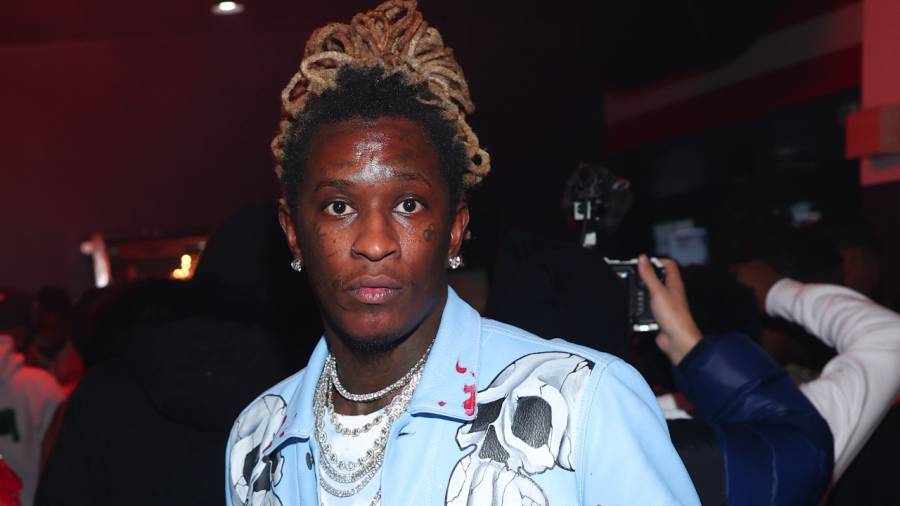 Vivica A. Fox has some interesting thoughts on Young Thug.

The ladies of the Cocktails With Queens show on Fox Soul were discussing Thugger’s recent comments that he has more hits than JAY-Z, when the legendary actress was asked whether she found the “Stoner” rapper attractive. Her response was essentially yes – but with a little razzle dazzle.

Thug’s commentary stemmed from his appearance on Gillie Da Kid’s Million Dollaz Worth Of Game podcast, where he said “JAY-Z ain’t got 30 songs like that” while discussing his own catalog of hits. After the statement hit the media and became a big news story, the Atlanta native quickly backpedaled and explained himself on his Instagram Story. 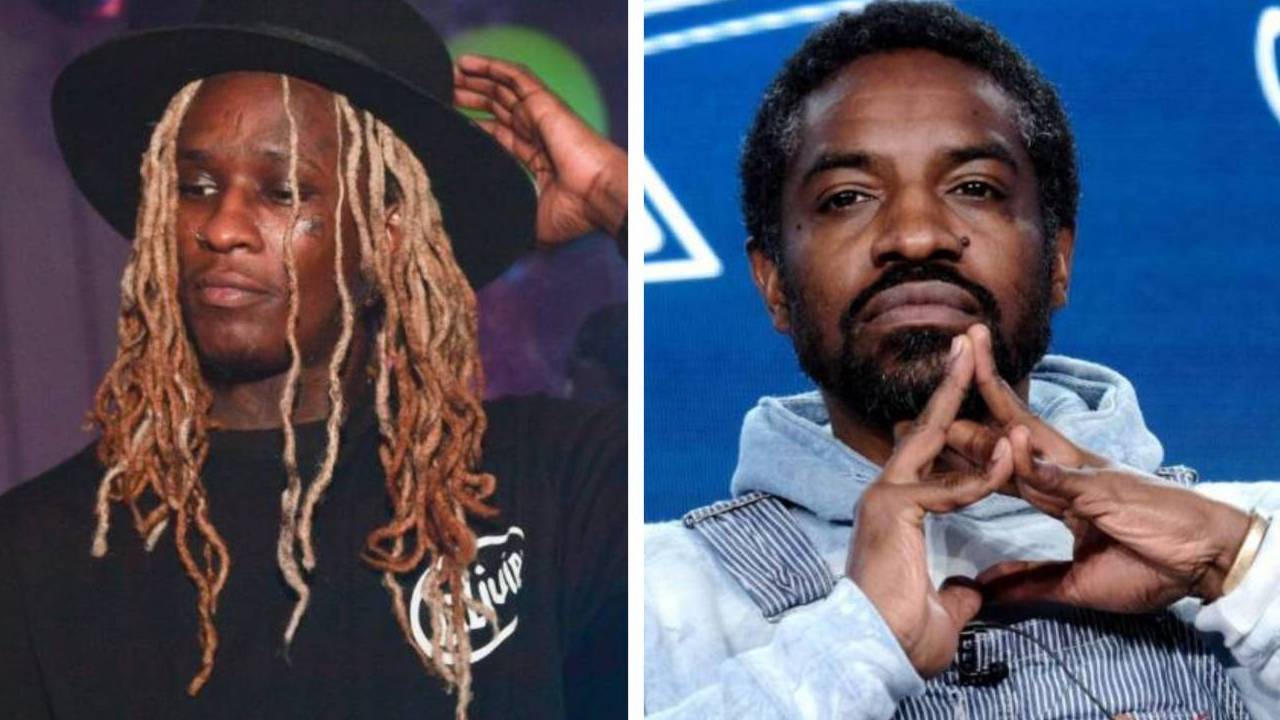 “Don’t have Jay-Z on me cause of this internet shit,” he wrote. “I was talking too fast but y’all know what I meant.”

Thug is seemingly going through a breakup with longtime girlfriend Jerrika Karlae, so Vivica may be in luck if she’s looking to date a rapper again. She’s still going at it with 50 Cent years after their breakup, however, so the chances are probably low.