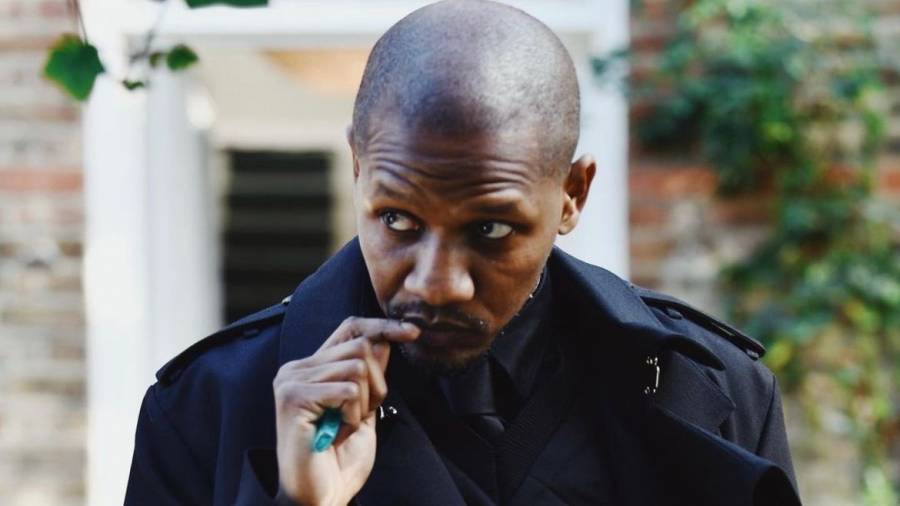 UK Rapper Giggs On Drake Being A Culture Vulture: 'Let's Cut The Crap'

Giggs had two features on Drake’s More Life playlist in 2017 that stood out from the number of guests already on the project. It was one of the first times Drake would dive headfirst into the UK Hip Hop scene, and his critics were quick to place the culture vulture title on the 6 God. According to the UK rapper, the criticism Drake received couldn’t have been any more wrong.

During his conversation with HipHopDX, Giggs spoke on the criticism Drake receives for enjoying music from other cultures. He went into his relationship with Drizzy while explaining how a simple Instagram DM led to “No Long Talk” and “KMT.”

“One time, he hit me up on the Gram when I dropped the Landlord album and told me how cold that album was,” the Now or Never rapper told HipHopDX. “He said we should lace something and that was it. We just laced up two bangers and he came over a few months after that and then we just linked up proper, you know?”

He went on to say Drake and his OVO camp aren’t culture vultures because they’re really into various forms of music outside of Hip Hop. There was a time where the Scorpion rapper caught Giggs by surprise bumping old cassettes by the legendary Jamaican Dancehall sound system, Stone Love.

“Yeah, no, they love music, man. Proper. The same way man loves music, they love music,” he said. “They’ll listen to all types of music. Sometimes, I’ll see them chilling in the room, and they’re watching freestyle battles. You get me?”

Giggs continued, “Or after a show, I’ll walk in a room, and Drake’s running an old-school Stone Love cassette. I’ll be like, ‘What do you know about them bad man tunes?’ He’ll say, ‘Hit me.’ I’m telling you, bruv. Drake will play old, ’90s Stone Love then he’ll be running Loski or something from over here and a couple of them young drill men.”

Drake comes from a very diverse city in Toronto and incorporated different genres as early as his breakout mixtape So Far Gone in 2009. But for some reason, people still find a way to say he’s stealing from other cultures.

When Drake used Caribbean dancehall, Afrobeats, UK grime and house on both Views and More Life, the detractors had a field day with the Canadian superstar. But Giggs explained that Drake is someone who loves music and rhythms so much that he won’t hide his admiration anywhere, even at a concert he’s attending.

As Giggs told HipHopDX, Drizzy could be jumping around and enjoying his time at a Loski concert, and people will always find something wrong with it.

“What’s he meant to do?,” Giggs asked. “Oh, because he’s Drake, he can’t go mad to the tune that he goes mad to in his car? He’s got to jump around. What’s he supposed to do, blood? They’re men that really love music, bruv. I can talk about music for hours with him.”

When asked if he thinks Drake is responsible for bringing eyes to the UK Hip Hop scene, Giggs doubled down on that opinion. Others laid down the groundwork to bring eyes to the scene first, but nothing was more significant than Drake’s look.

“Of course, man. It would be a lie to say he didn’t,” Giggs said. “I’m not saying he’s the only reason there’s attention but he played a part in it. Everyone looking in this direction because of who he is. Drake doing that has been one of the biggest looks for England. Let’s be honest, bruv, that’s one of the biggest rappers in the world. Let’s cut the crap,” he said.

In 2019, Drake spoke on the culture vulture claims during an interview with BBC 1Xtra’s Tiffany Calver. Grime legend Wiley placed the label on the Toronto native after he was seen attending a Loski concert. 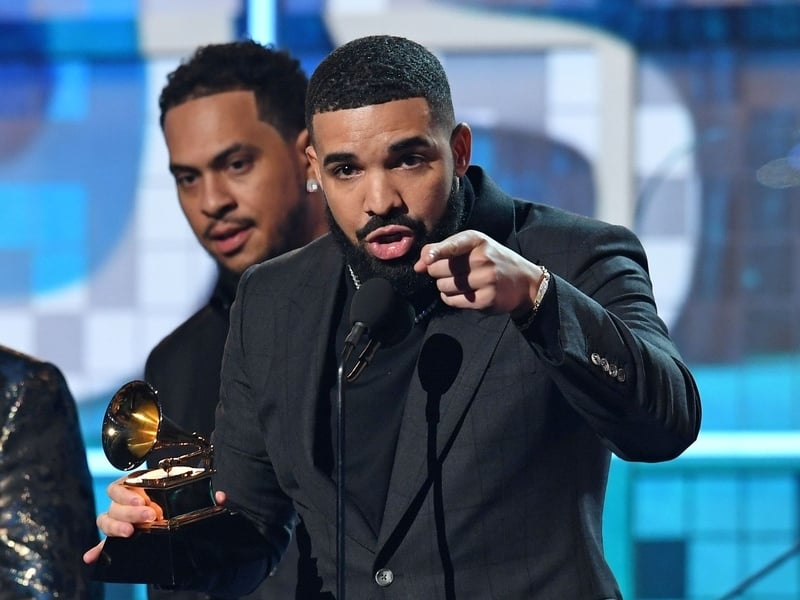 “I hate that people think that me being into music from these kids that are trying to make it and trying to build a name for themselves is like, ‘Oh, that’s some culture vulture,’” he said. “What does that even mean? I don’t understand what that means. Would you rather me not acknowledge anything or support?”

Giggs recently dropped his second mixtape Now or Never which boasts features by A Boogie wit da Hoodie, Jorja Smith, Demarco, David and more. Check out the video for his collaboration with Jorja “Im Workin” below.