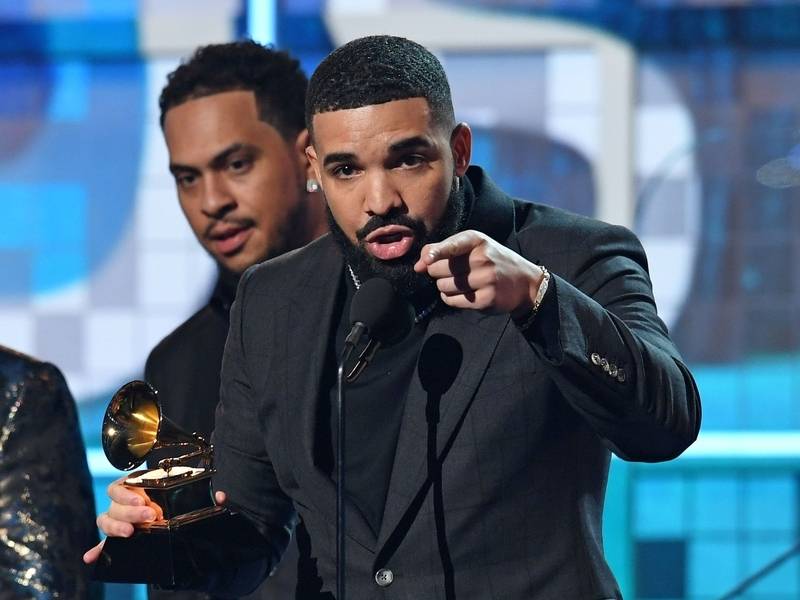 United Kingdom – Drake’s propensity for tapping into regional sounds and artists has often led to him being labeled a “culture vulture.” While he has largely ignored the criticism, recent comments by Grime rapper Wiley have provoked a response from the OVO superstar.

During a conversation with BBC 1Xtra’s Tiffany Calver, Drake hit back at claims that he’s a culture vulture.

“I hate that people think that me being into music from these kids that are trying to make it and trying to build a name for themselves is like, ‘Oh, that’s some culture vulture,’” he said. “What does that even mean? I don’t understand what that means. Would you rather me not acknowledge anything or support?

Drake then specifically called out Wiley.

“It was Wiley that said that,” he noted. “I’ll just say his name ’cause that was some goofy shit. But, yeah, I just didn’t like that. Like, what you talking ’bout?”

In March, Wiley claimed Drake was a culture vulture after seeing a video of Drizzy attending a show headlined by London-based rapper Loski.

He also took a shot at Drake’s Assassination Vacation Tour, which included seven concerts in London.

“Assassination vacation ffs what a punk,” Wiley wrote in April.

Assassination vacation ffs what a punk

“If what I was saying was wrong you would of stayed silent,” he wrote on Instagram.

Check out some of Wiley’s other reactions below.

Have I got myself into a war with @Drake ? Lol @tiffanycalver 😂🤔 #Jeeeeeeeeeeeeeeeeze #Amazing