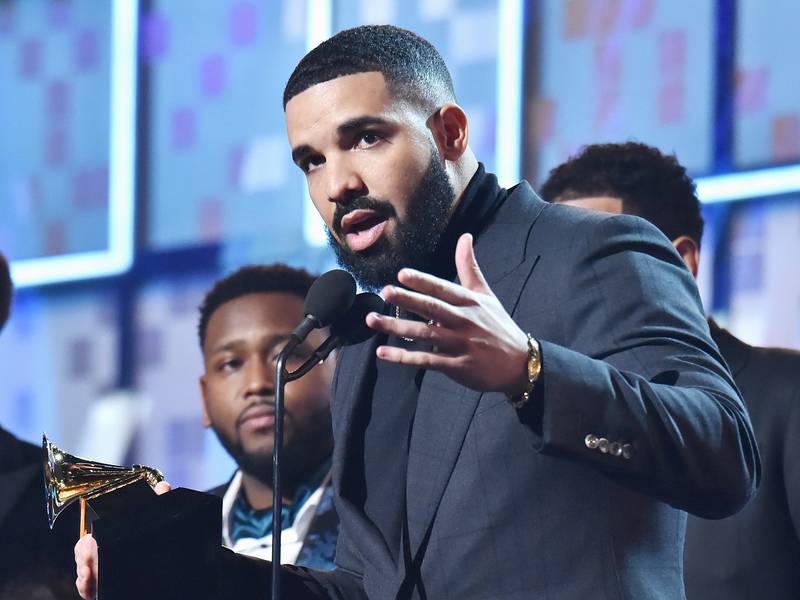 Drake Has Begun Working On His Next Album

Drake has already started teasing his next album. During a London performance on his Assassination Vacation Tour, the OVO leader told the crowd he began working on a new LP prior to the show.

“I kinda actually started last night to be honest with you,” he said. “But I think what I’ma do after this is go home, and I’ma make a new album so I can come back to London next year and we can do this again.”

Drake’s last LP, Scorpion, was released in June 2018. The LP was streaming juggernaut, breaking Apple Music’s all-time first-day streaming record on its way to debuting at No. 1 on the Billboard 200.

Before Drizzy can return home to work on his next album, he still has a few dates left on his Assassination Vacation Tour. The chart-topping superstar is scheduled to perform in Amsterdam and Belgium to close out his run of European shows.