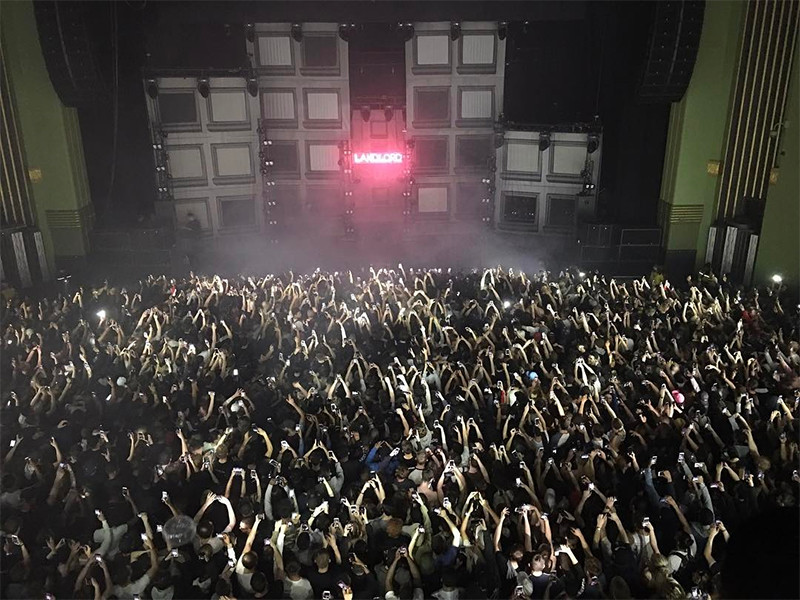 London, England – Athletes and musicians alike will tell you there’s no feeling like performing in front of your home crowd — especially when you shut it down like Giggs did this past weekend.

Performing at the iconic Hammersmith Apollo venue in his hometown of London, Giggs sent the thronged crowd into a frenzy when he spat his “KMT” verse from Drake’s More Life playlist.

Drake has been pushing Giggs, giving him opportunities on tracks as well as bringing him out for several shows during the Boy Meets World Tour. Clearly all the hype has had an effect, because this crowd’s respond to “KMT” is one of the most turnt crowds you’ll ever witness.

Obviously, Twitter has been ablaze with users kicking themselves for missing out on the show.

I'm starting to really like Giggs verse on KMT. Lol I guess because London makes that shit so hype during the batman part lol!

Wish I could have been at Giggs' London show fml

I think my biggest regret in life to date is not being at giggs landlord tour in London last night ?