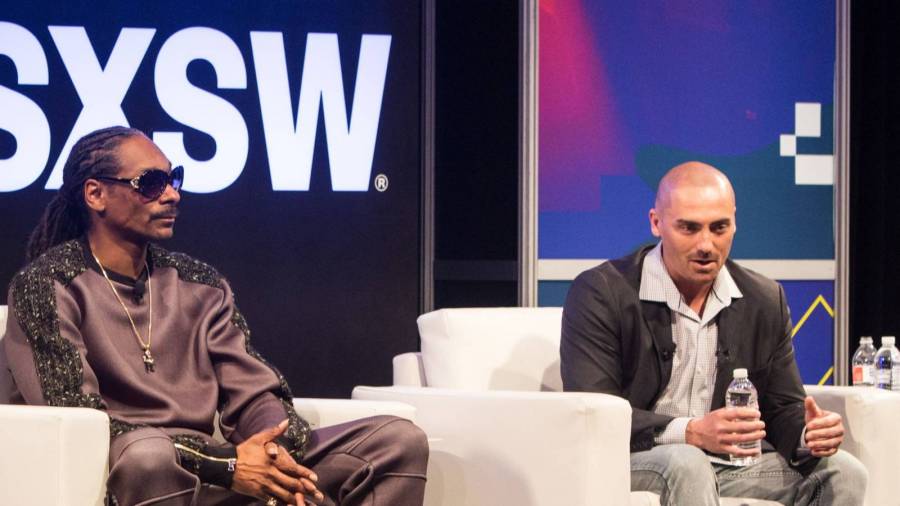 As one of Donald Trump’s final acts in the White House, the outgoing president is putting his pardoning powers to good use. On December 22, former Hip Hop producer and Snoop Dogg collaborator Weldon Angelos was one of 15 people who received a full pardon from Trump, four years after Barack Obama brought his 55-year sentence to an end.

According to Complex, Angelos was convicted of selling $350 worth of weed to an undercover police officer with a concealed firearm and handed 55 years without parole in 2004, one year after the deal went down. Last week, Angelos expressed his relief in an Instagram post but insisted more work needed to be done. The post noted Angelos’ deep involvement in criminal justice reform and deemed him a “champion of second chances.”

He wrote in the caption, “Feels great to have been fully pardoned by the President of the United States. Now it’s time for more pardons and commutations. #freetc.”

Angelos executive produced Snoop Dogg’s 2002 project We From the LBC Soundtrack but around that same time was also a target of a sting operation.

Law enforcement was attempting to zero in on him and other Hip Hop figures in an effort to pop them for drugs/firearm possession. After Angelos was taken into custody, he was offered a 15-year plea deal — but didn’t take it. Subsequently, he was convicted of 13 different charges involving drugs, firearms and money laundering. Due to mandatory sentencing, he was slapped with the giant sentence, which many saw as entirely outrageous.

Kodak Black Pleads With Donald Trump To Release Him From Prison

“The sentence was unjust, cruel, and even irrational…because his appeals have been exhausted, the only solution for Angelos is a Presidential commutation,” Judge Paul Cassell, who oversaw the case, wrote to President Obama in 2016. “I urge you to swiftly commute his sentence.”

Snoop added, “He had to provide means for his family and himself. It wasn’t like it was a violent crime he was committing – he was just hustling.”

Obama eventually commuted Angelos’ sentence the same year, leading to his release. Now with the full pardon, his record will be expunged while his rights will be fully restored.