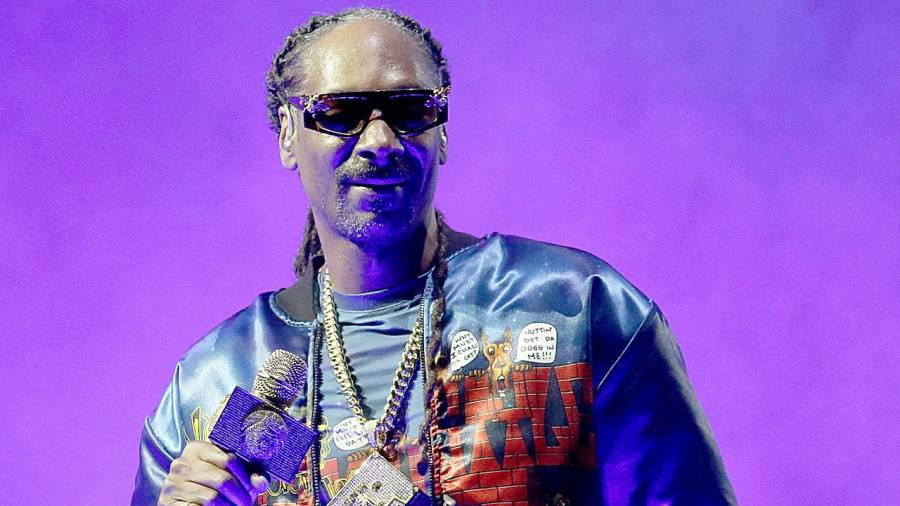 Snoop Dogg may not be a Republican, but even he’s critical of Cardi B and Megan Thee Stallion’s chart-topping “WAP” single.

The 49-year-old Doggfather was a recent guest on Julissa Bermudez’s Central Ave show and while he recognized how 20 years ago he would have been down with the movement, he’s not too much a fan of the sexually-charged record.

“Oh my God. Slow down. Like, slow down and let’s have some imagination,” Snoop said of the track. “Let’s have some, you know, privacy, some intimacy where he wants to find out as opposed to you telling him.”

He continued, “To me it’s like, it’s too fashionable when that in secrecy, that should be a woman’s…that’s like your pride and possession. That’s your jewel of the Nile. That’s what you should hold onto. That should be a possession that no one gets to know about until they know about it.”

The D-O-Double-G cited being a father of a 21-year-old daughter as a prime reason for his line of thinking regarding the platinum-selling single.

He added, “Now, when I was young, 21, 22, I may have been with the movement. I probably would have been on the remix. But as an older man, I love it, that they are expressing themselves and doing their thing. I just don’t want it that fashionable to where young girls express themselves like that without even knowing that that is a jewel that they hold onto until the right person comes around.”

The response to “WAP” has been widely documented as a sore spot for conservative pundits and critics, while others have hailed the song as one of the best of 2020. Last month, following Joe Biden’s defeat of Donald Trump in the 2020 election, Cardi fans began singing the song outside of the White House in celebration of Trump’s impending exit.