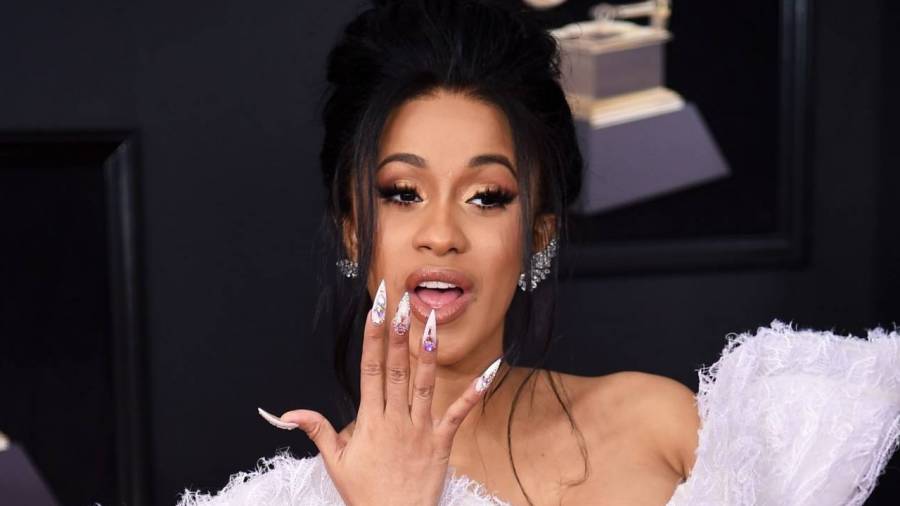 Cardi B is never going to stop being herself. After being named Billboard‘s Woman of the Year in November, a subsequent cover story arrived on Wednesday (December 2). With “WAP” becoming inescapable for much of the second half of 2020, the raunchy anthem entered the political realm and saw fans singing it outside the White House following Joe Biden’s presidential election win.

The Bronx bombshell continued, “So it was just a victory for me seeing people celebrating Biden’s win with my and Megan’s song. Power of the pussy, ya heard?”

Cardi went on to recognize that she’s a role model with her immense fame and celebrity status, but will always remain authentic and not sacrifice the integrity of who she is.

“I want to show people that you can do positive things, but you can also be yourself,” she explained. “I’m a very sexual person. I love sex, and I like to rap about it. I like to do it. I admire my husband’s penis. I love pussy, and I love my body, and I want to be able to express that. I’m just a naughty girl, and I’m not hurting nobody because I love my pussy and want to rap about it.”

“WAP” proved to be a chart-dominating smash, but Cardi didn’t always see it that way, as she just hoped it would debut “in the top 20.” The empowering Megan Thee Stallion-assisted track made history as the first collaboration between women to debut at No. 1 on the Billboard Hot 100.

“It did better than I even thought it would,” Cardi stated. “I was crying and shit. When I heard Megan’s verse, I’m like, ‘Oh, shit. Sounds even better now. Woo!’ I had this song for almost a year. I said I’m a Libra, so you know I’m very indecisive. When I linked up with Megan and it was time for me to send her a song, I was like, ‘This has to be the song. There’s no other song that makes sense for me to put her on.'” 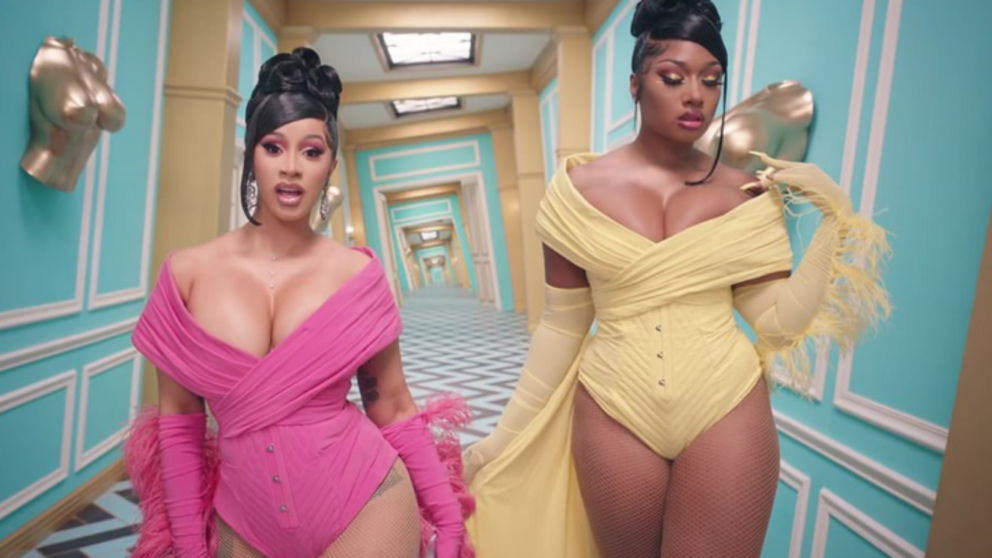 Following the success of her multi-platinum Invasion of Privacy debut album, expectations are sky-high for Cardi’s sophomore effort, which she’s expected to release in 2021.