Kodak Black Pleads With Donald Trump To Release Him From Prison

Kodak Black is still fighting for his freedom and his legal team has now turned to Donald Trump for help. According to TMZ, Kodak’s lawyers Bradford Cohen and Jonathan Schwartz sent a petition to Trump asking for their client’s sentence to be cut immediately.

The Florida rapper was sentenced to 46 months behind bars in 2019 for allegedly falsifying documents when purchasing a firearm, which also came with a three-year supervised release clause.

Kodak’s attorneys claim the typical jail sentence for that exact crime is usually around 18 months, rather than the 46 he received. They believe Kodak has been unfairly labeled a level four criminal when he should really be level 2. 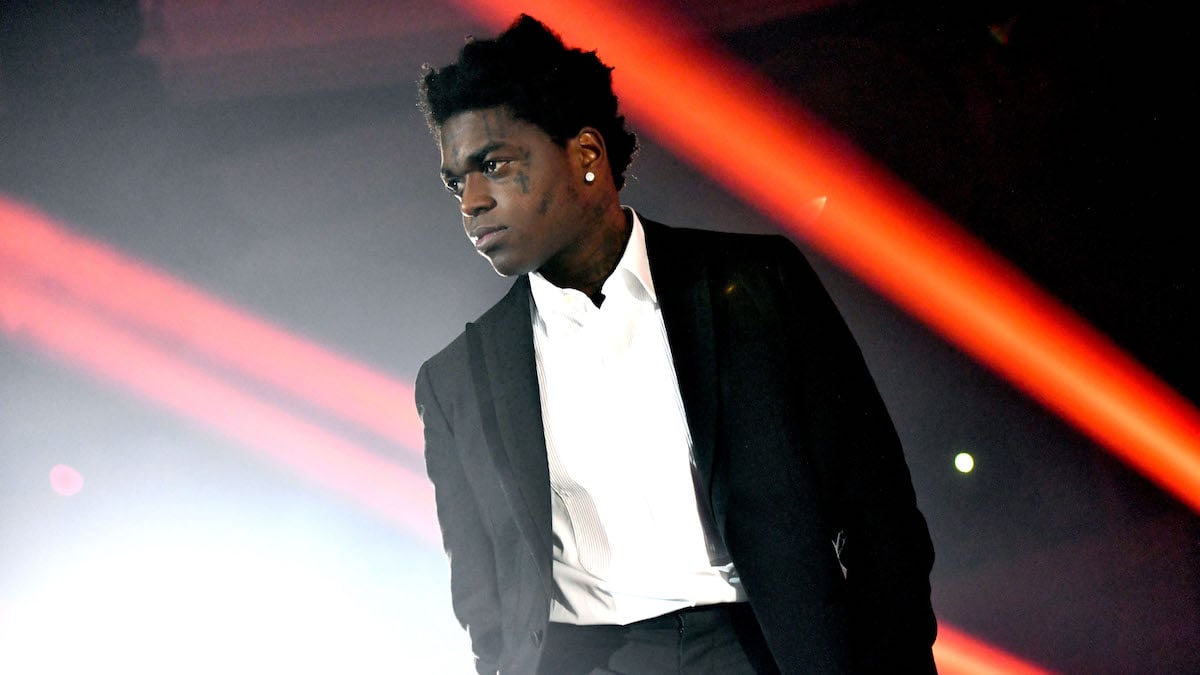 Currently, Kodak can’t receive phone calls or visitors other than his attorneys as a result of a prison fight with a guard in Miami. His legal team has maintained the stance that Kodak was set up and even possibly drugged prior to the altercation.

Earlier this week (September 22), TMZ reported the “Transportin” artist has sued the Federal Bureau of prisons for unfair treatment inside the Kentucky prison where he claims to have been tortured and how they’ve refused to let him see a rabbi.

Kodak already filed a lawsuit back in June against the federal government for violating his civil rights when unfairly taking a photo of him detained after being arrested at Rolling Loud Miami in 2019.

He isn’t eligible for parole until 2022.