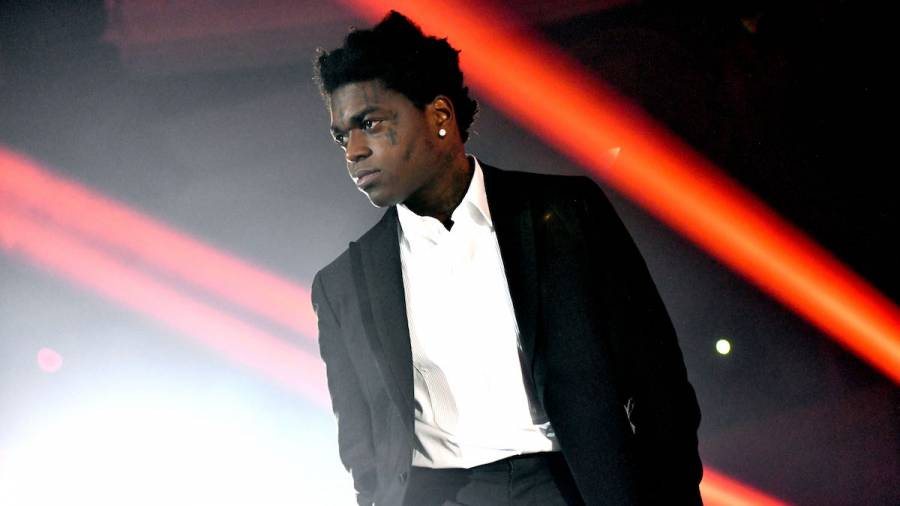 Inez, KY – Kodak Black’s odyssey behind bars took another turn as the Florida rapper is claiming he can’t get access to a rabbi to practice his Jewish faith while incarcerated.

Kodak’s attorney, Bradford Cohen, told TMZ he’s preparing to file a lawsuit against the Bureau of Prisons as Kodak has been denied access to consult with a rabbi. Kodak believes God has a larger plan in store for him and sought out the rabbi as a counselor, much to the chagrin allegedly of prison officials.

The request from Kodak is his latest regarding what he considers unfair treatment by the Bureau of Prisons, specifically those in charge at the Big Sandy Pentitientary in Inez, Kentucky, where he is currently being held. If Kodak continues to have privileges to seek religious counsel withheld, Cohen will be suing on Kodak’s behalf for a violation of the rapper’s First Amendment rights to practice his religion.

A chaplain at the Big Sandy facility revealed face-to-face spiritual visits are currently denied due to COVID-19 concerns. According to Cohen, the chaplain did say phone calls with a rabbi weren’t an issue.

The move is the latest in many incidents regarding Kodak and law officials at Big Sandy.

In May, a rep for Kodak alleged the rapper was brutally beaten by seven prison guards while handcuffed. In a post shared (and later deleted) to his Instagram account, the rep detailed the assault, including prior punishments Kodak has received following his alleged assault of a Miami corrections officer last October.

“Friday night he was badly beaten while in cuffs, by 7 guards at Big Sandy KY,” the rep said. “They struck him in the head repeatedly with a metal object, Then after one of the guards flicked his genitals and said “you’re not so gangster now, you’re gonna need bigger balls to survive”. We have notified his counsel @lawronin and he advised he will be asking for a full investigation by @thejusticedept and the FBI.”

In June, Kodak sued the federal government over what he felt was a civil rights violation over a photograph taken as he was detained following Rolling Loud Miami in 2019.

Kodak’s desires to be free or at least have some of his charges reduced have been well known. He’s petitioned for a meeting with Donald Trump although he never revealed what he would have garnered having a conversation with Trump.

In June, Kodak lost his appeal for a reduced sentence after his legal team contended he pleaded no contest to a previous strong-arm robbery case in Florida and claimed a court declined to convict him. The panel of judges examining his appeal determined the no-contest plea from Kodak was considered a conviction and upheld his sentencing.

Kodak isn’t eligible for parole until 2022.